Why I gave my daughter an American passport 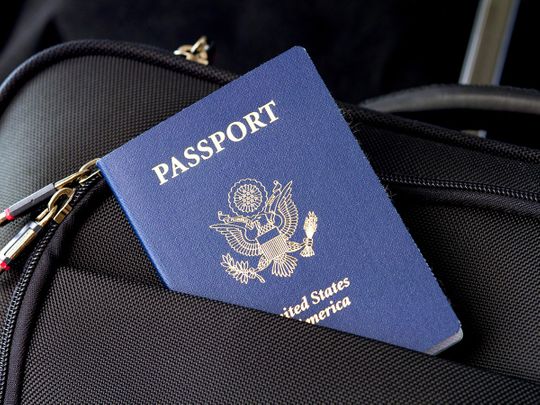 Dubai: When we found out that I was pregnant with my daughter four years ago, the first thing that my husband asked me was if my US visa was still valid. It was.

However, though I had the option of going to the US and giving birth there, I was not very keen on the idea. I argued daily with my husband that this was not a good plan. I asked him repeatedly: why would she even need it in this day and age?

America, to me, is no longer the land of opportunities, the big American dream does not exist anymore.

If she did one day choose to study in the US – in which case it should be an Ivy League, to justify going all the way there – we would pay for it. In another scenario, if she fell sick and we needed the best care, we would pay to get that anywhere in the world, not necessarily the United States.

Would she ever go and live there? I don’t think so.

We already live in the land of opportunities, a land that can offer her world-class education and innovation, a land of tolerance and co-existence – a land where she is free to do and be whatever she wants to be in a crime-free environment.

So what made me go at the end? Just that we hold an Arab passport – a passport that today may be in a good place on the power index, but tomorrow, if a war starts or a coup happens, could become a curse.

We see our neighbours, the Iraqis and the Syrians. One day they were citizens and holders of respectable passports, the other day they couldn’t travel anywhere in the world and were treated like the plague.

My daughter now holds an American passport because only it is her safest option in a bad scenario, not because of anything else. My daughter one day will be 18 years old, and she will pay the US government back with income tax, though she has not cost them anything.

– The author is a journalist based in the UAE; name withheld on request.

The post Why I gave my daughter an American passport appeared first on The Wealth Land.