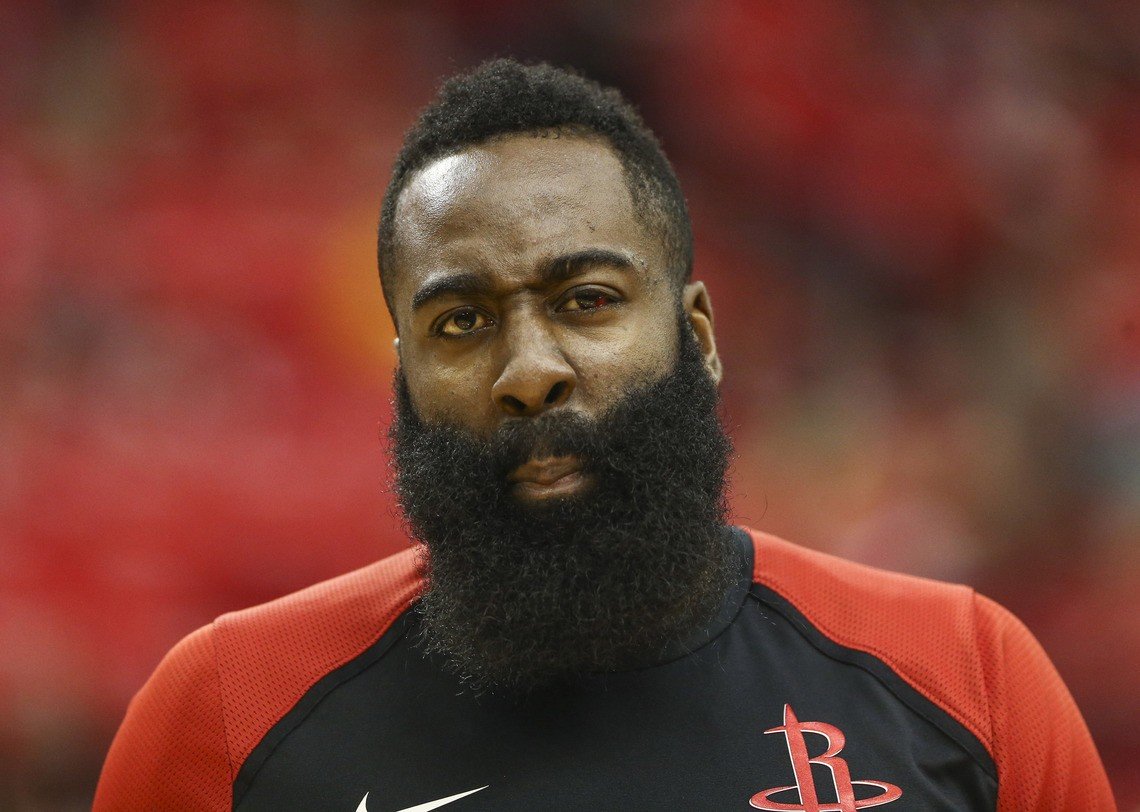 James Harden is one of the best basketball players in the NBA today. Some may try to argue that, but they would be wrong. The stats, the accolades, and the success of his team – the Houston Rockets – are all the proof you need. The Rockets will go as far as he can carry them. But from time to time, he does seem to fade away.

The general perception is that fatigue has set in during games where he fails to produce since he does so much for the Rockets on a nightly basis. Eventually,the grind has to catch up with him. Right?

Maybe, but according to some research and number-crunching, one Reddit user thinks he has evidence that it is something else.

According to a Reddit user going by “ Angry Centrist, ”it is the“ grind ”that is getting to Harden from time to time. But it isn’t the grind of the NBA season doing the damage.

No, it is another grind altogether — you know, from strippers.

Angry Centrist took data on all of the road games that Harden has played in over the last four years and determined which games were sub-par and which wereverysub-par. His methodology is pretty detailed, and youcan see it here.

As for the strip clubs, he Googled reviews in each of the NBA cities Harden and the Rockets played in. Fair? Eh — maybe not. But without doing actual field research, it is going to be pretty hard to rate strip clubs objectively.

Finally, he took the strip club ratings and analyzed them against the data on Harden and came up with a fascinating theory: The quality of James Harden’s game on the road has a direct correlation to the quality of the strip clubs in the city.

That would explain why some of his worst road performances come against the Heat and Jazz – both of whom play in cities with highly-rated gentlemen’s clubs.

Are you not buying it? You can check outhis processandthe datayourself. It’s pretty compelling stuff.

This is the kind of analysis that Rockets general manager Daryl Morey has to love. Withall the controversyMorey has had to deal with this season, maybe he’s even been tempted to join Harden a few times.

Could this be for real? If you are out late, whether you are drinking or not, you are not going to be as productive as you otherwise could be. That much is true for anyone. Athletes and coaches have believed for years that there is a direct correlation between gameday performance and having sex before games.

So, why not going to strip clubs?

But then why isn’t there an issue at home games? Does he not enjoy the clubs in the Houston area? Actually, it looks like he does. It was rumored that his jersey was retired by a local strip club, Dreams Houston.

As it turns out, they didn’t retire his jersey at the club, but they did hang a banner.

Should this worry the Rockets? Do they need to stage an intervention?

It is an interesting theory, but as long as the Rockets don’t meet the Miami Heat in the NBA Finals or have to face the Jazz in the Western Conference Finals, there should be nothing to worry about. 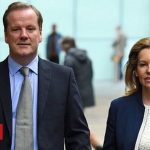 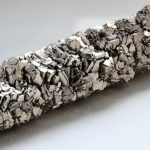