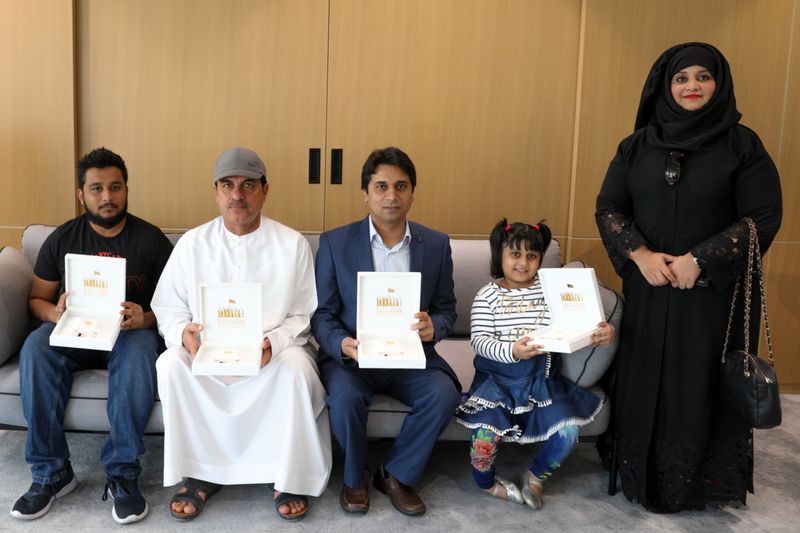 Dubai: Dubai Culture and Arts Authority (Dubai Culture) has announced the winners of the Creative Nation competition that was held through its social media platforms.

Creative Nation was a visual campaign comprising a YouTube video summarising the vibrant, multicultural creative scene within the UAE. It launched on the occasion of the UAE’s 48th National Day in December 2019, falling within the framework of the authority’s efforts to strengthen the cultural landscape of Dubai, beginning with championing its rich heritage and enriching the knowledge of members of society as well as promoting happiness among them.

Using the hashtag, “#Creative_Nation”, the campaign speaks the language of cultural tolerance and underlines the qualities of peace, coexistence and openness to different cultures and people of the world that already exist within the UAE. The video featured creative people from different nationalities and cultures and showcased a nation-wide passion across various fields of culture and arts. It received more than five million views on YouTube, 2.7 million views on social media and had more than 20,000 interactions.

To further audience interaction and encourage nationwide participation, Dubai Culture launched an open competition on its social media channels. Participants were asked to answer seven questions based on the content of the video. They were asked to name the cultural and heritage sites featured in the work as well as the names of musical instruments and local handicrafts in the Emirati dialect. The competition garnered an impressive response and received many answers from users who used the #Creative_Nation hashtag to answer the questions. This week, the authority selected seven winners at random and each was awarded a gold coin shaped like a dirham.

Who are the winners?

The post Winners of Creative Nation contest announced in Dubai appeared first on The Wealth Land. 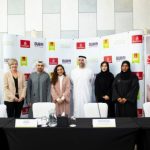 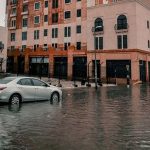