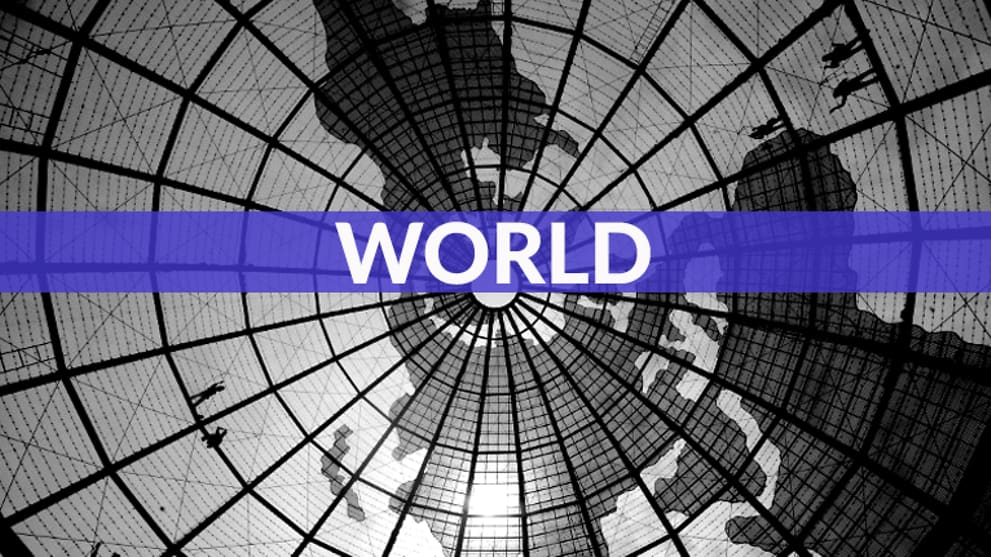 DAR ES SALAAM: Tanzania has declined to provide detailed information on suspected Ebola cases, the World Health Organization (WHO) said, posing a challenge in efforts to fight the outbreak.

Despite several requests “to date, clinical data, results of the investigations, possible contacts and potential laboratory tests performed … have not been communicated to WHO,” the UN health agency said in a statement see by Reuters on Sunday.

Authorities in east and central Africa have been on high alert for possible spill-overs of Ebola from the Democratic Republic of Congo where a year-long outbreak has killed more than 2, 000 people.

Fears about the possible spread of the outbreak in Tanzania started this month after a woman died from an unknown illness following Ebola-like symptoms.

On Wednesday, Tanzania formally notified the WHO it had no cases of Ebola, but it declined to share detailed data on suspected cases.

Last week, the U.S. health secretary, Alex Azar, also criticized Tanzania for its failure to share information on the possible outbreak saying authorities there had not made samples available or allowed testing of the index case. 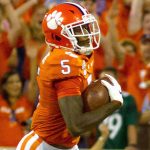