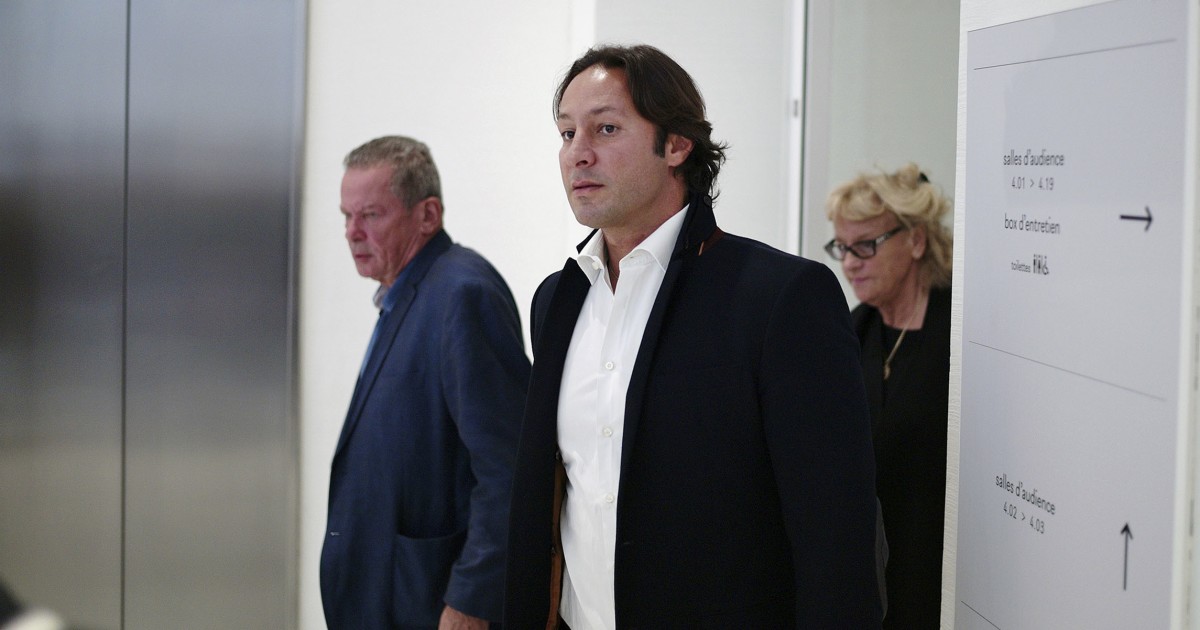 The sister of Saudi Arabia’s crown prince was found guilty of ordering a bodyguard to beat up a French worker who was working in her lavish Paris apartment.

The worker, Ashraf Eid, said that he was working in the princess ’bathroom and began taking photos of furniture“ for reference ”when he noticed that Hassa was watching. He said she then told her bodyguard to seize his phone and was subsequently bound at the wrists and beaten.

He said that Saidi pointed a gun at the back of his head and offered him two options, “Kiss the princess’ feet or risk further assault.”

Eid contacted police after the incident, and Hassa was questioned for two hours before being let go, leaving the country three days later. An international arrest warrant was issued for her in 2017.

“It is with great incredulity and indignation that we received … this judgment,” the princess’ lawyer said after Thursday’s sentence.

Hassa was not present during the sentencing, but she was found guilty of armed violence and complicity to hold someone against their will. 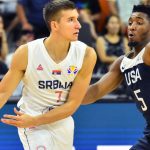 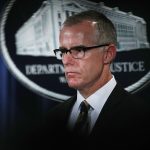