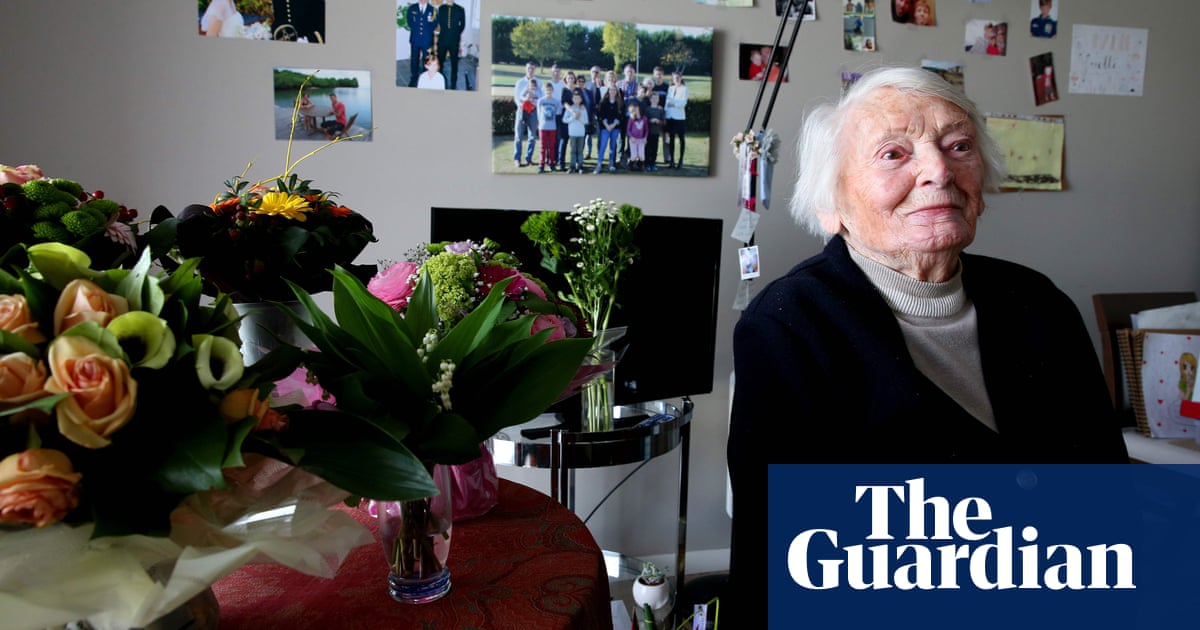 Yvette Lundy, a heroine of the French resistance who survived detention in German concentration camps, has died aged 103.

The schoolteacher supplied fake papers to Jewish people and others being rounded up by the Gestapo and sent them to hide at her older brother Georges’ farm.

She and her brother were arrested and sent to concentration camps, where Georges died. Lundy spent most of the rest of her life relating the horrors of Nazi Germany to schoolchildren and was made a grand officer of the Légion d’honneur in

Lundy, the youngest of seven brothers and sisters, was working as a teacher in a village near Épernay, where she also served as secretary to the mayor, whenFrancewas occupied.

As a member of the local resistance network, codenamed Possum, she drew up false papers for Jews, escaped prisoners of war, Free French fighters parachuted into the region and those being sent to Germany as forced labors. Lundy later described what she did as “honest trickery”.

In June 1944, aged 28, the Gestapo arrested her while she was teaching a class. Lundy was interrogated and deported the next month. After being sent to a concentration camp in south-west Germany, she was then moved to Ravensbrück, 50 miles (80 km) north of Berlin, as prisoner number 47, 360, one of 130, 000 women and children held at the camp .

Like all new arrivals at Ravensbrück, she was forced to strip in front of SS officers.

“It is another world: starving beings with emaciated bodies, hollow eyes, shaven heads, drag themselves along in rags. In a few days, we will look like them. We go to the search, we must leave all we have: jewelery, clothing, medicine, glasses, shoes. Then it’s the shared shower in a huge shed and disinfection. Dressed in rags when there are no more striped outfits. We are unrecognisable with shorn hair, ”she later wrote.

Her sister Berthe was also imprisoned in Germany and her brother Lucien was held at Auschwitz; both survived the war. Georges died at Auschwitz-Birkenau in 1945.

Returning to France after the war, Lundy was too “disorientated” to speak about her experiences, but she began touring schools in 1959 to testify to the horrors of theconcentration camps. In 2012, her bookLe Fil de l’Araignée(The Spider’s Thread) was published.

Franck Leroy, the mayor of Épernay, said Lundy was “the grande dame” of the town.

“Even if she didn’t at all like us calling her this, it is what she was with her history as a resistant, as a deported person and her incredible contribution to public service and the duty of remembering,” he said.

“She also had a particular attitude about the war and particularly Franco-German reconciliation that she considered extremely important.”

Lundy was the inspiration for the character Mademoiselle Lisa Lundi in Tony Gatlif’s 2009 French drama Korkoro, about Porajmos – theRomany Holocaust– in which a quarter of Europe’s Roma people were killed.

Asked on her 100 th birthday what advice had guided her life, she replied : “Always ask: where are we going; with whom; what will we do? Everyone has a duty of responsibility, no matter how young. ” 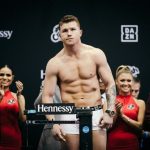 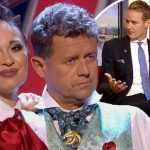