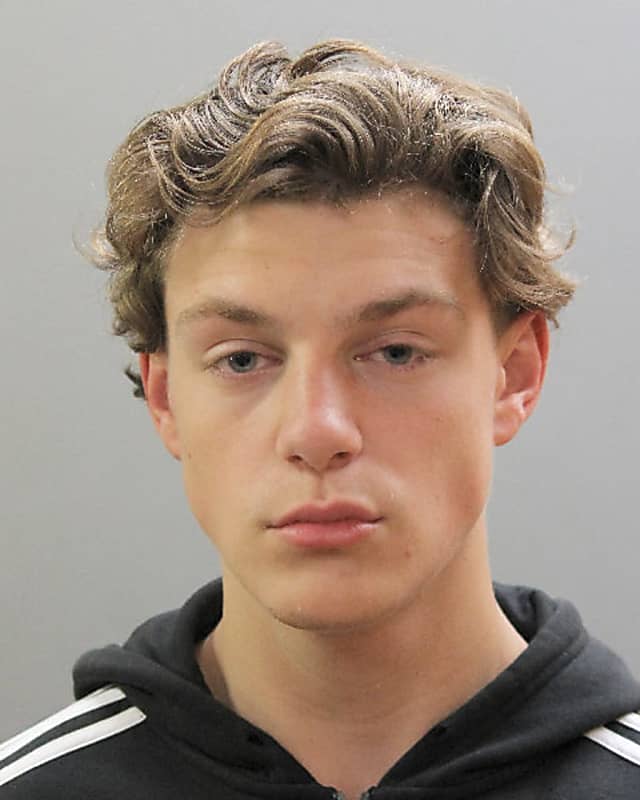 The 18 – year- old charged in connection with the fatal stabbing during an after-school brawl at a strip mall on Long Island is being held without bail.

Tyler Flach, of Lido Beach, entered a not guilty plea at his arraignment on Thursday, Sept. 19 at First District Court in Hempstead.

The victim, identified as Khaseen Morris, was stabbed in the chest area. A second victim, a 17 – year-old boy, suffered a broken arm and swelling to his head.

More than 50 teens were at the strip mall at the time of the brawl, but instead of helping, many videotaped the incident with their cell phones.

Morris was hospitalized in critical condition and died from the injuries overnight.

A second-degree murder conviction brings with it 25 years to life in prison.

Check back to Daily Voice for updates. 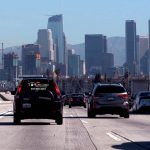 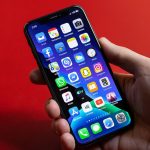