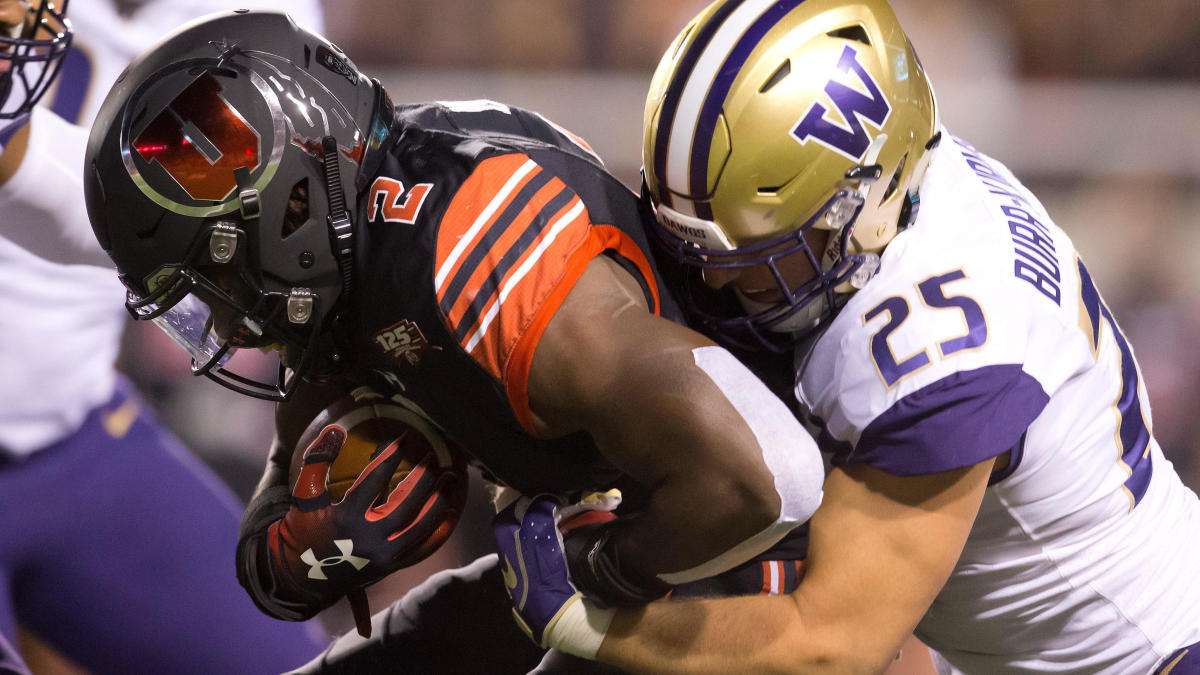 The 13th-rankedOregon Duckswill vie for the 12th conference title in school history and eighth in their current league when they battle the No. 5Utah Uteson Friday night in the 2019 Pac-12 Championship Game. Kickoff is set for 8 p.m. ET. Oregon (10-2, 8-1) has won this contest twice since it became an annual event, toppingUCLAin the inaugural game in 2011 before trouncingArizonathree years later. The Ducks, who have reached double-digits in victories for the first time since 2014, are coming off a 24-10 victory overOregon Statein their regular-season finale. The Utes are 6.5-point favorites and the over-under is 45.5 in the latest Utah vs. Oregon odds after the total opened at 50.5. Before locking in any Oregon vs. Utah picks, see the 2019 Pac-12 Championship game predictions from SportsLine’s resident Utes expert, Stephen Oh.

The renowned co-founder of Accuscore, Oh simulates each game 10,000 times using the SportsLine projection model. He is on an incredible run in Utah games, hitting on eight of his last ninecollege football picksagainst the spread involving the Utes. Anyone who has followed him is way up.

Now, Oh has locked in onUtah vs. Oregonfrom every angle and released another confident against-the-spread pick.You need to head to SportsLine to see it. Now, here are several betting lines for Utah vs. Oregon:

Oh has considered that while the Utes have excelled on offense, they also are strong on the other side of the ball. Utah leads all Division I teams in run defense (56.3 yards), while ranking third in total defense (241.6) and scoring defense (11.3 points). The Utes have allowed seven points or fewer six times this season, their most since hitting that mark in 1969.

Utah also tied for second with five defensive touchdowns and held 11 of its 12 opponents this year under 100 yards rushing.Bradlee Anaehas been an anchor on defense during his time with the Utes. The senior defensive end has registered 29.5 career sacks, tying the school record set byHunter Dimick(2013-16).

Despite their offensive prowess, the Utes are not guaranteed to cover the Utah vs. Oregon spread in Friday’s Pac-12 Championship Game 2019.

Justin Herberthad a strong senior season for the Ducks and became one of four Power Five quarterbacks since 2015 to throw at least 30 touchdown passes (31) and fewer than six interceptions (five). He also joined Marcus Mariota (10,796) as the only players in school history to record 10,000 passing yards, amassing 3,140 this year to raise his career total to 10,210. Herbert performed well in his previous two meetings with Utah, completing 50-of-76 passes for 612 yards and six touchdowns without an interception.

Oregon also has a weapon on the ground in sophomore running backCJ Verdell, who needs 37 yards to become the fifth Duck to post back-to-back 1,000-yard seasons and first to accomplish the feat in his first two years. Freshman cornerbackMykael Wrightposes a threat on special teams and joined Jonathan Stewart (2005) and De’Anthony Thomas (2011) as the only players in Oregon history to return two kickoffs for touchdowns in a season after his 98-yard score last week. The Ducks held six of their opponents under 10 points this year, their highest total since 1960.

We can tell you Oh is leaning under, and he’s also identified the critical x-factor that has him all over one side of the spread. He’s only sharing it at SportsLine.

Who wins Oregon vs. Utah in the Pac-12 Championship Game 2019? And what critical x-factor makes one side of the spread a must-back?Visit SportsLine now to see which side of the Oregon vs. Utah spread you should jump on Friday, all from the expert who has hit on eight of his last nine picks involving the Utes, and find out. 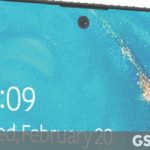