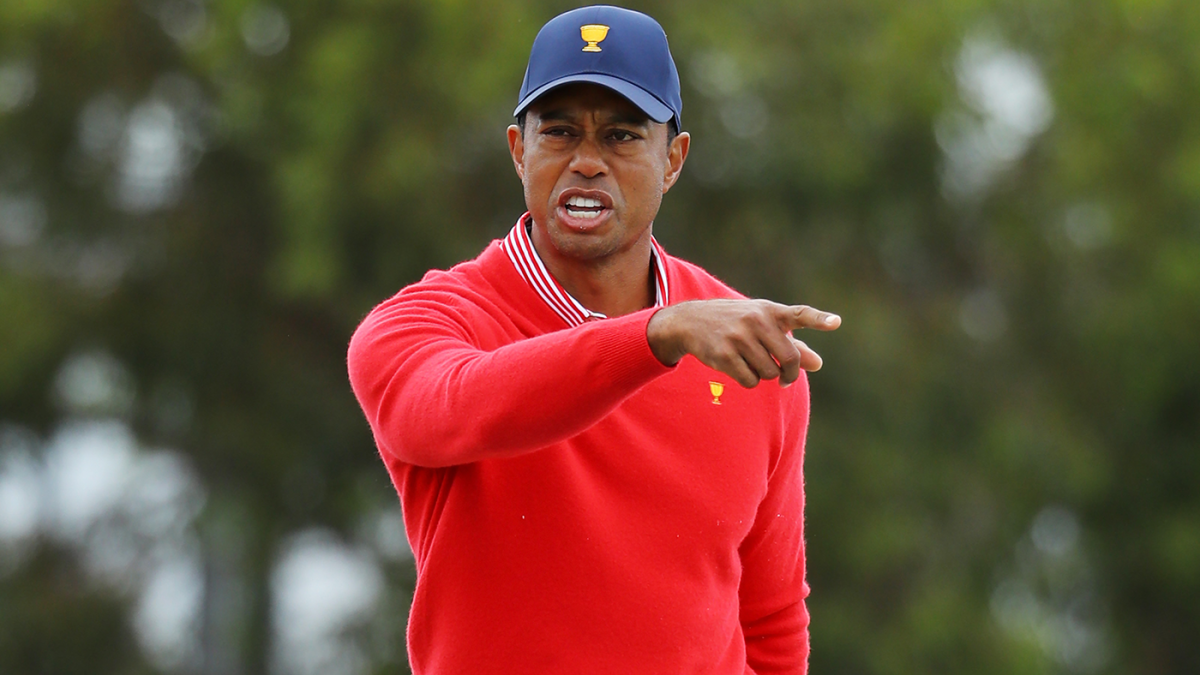 It was a butt-kicking on the United States side normally reserved for Ryder Cups, but it’s also put a little jolt into this normally-blase competition. Let’s take a look at the five matches in the order they ended on Thursday at Royal Melbourne.

Tiger Woods/Justin Thomas (USA) 4&3 over Marc Leishman/Joaquin Niemann (International):Tiger started birdie-birdie, and the U.S. team never trailed. Here’s a dirty little secret from Day 1, too: The U.S. didn’t even get much from Thomas. Tiger was dragging his entire team around Royal Melbourne and for most of the day provided the only U.S. flag on the board. I went into the matches thinking he should primarily focus on his duties as captain, and now I’m of the opinion that the U.S. side needs him to play every match.

Woods made five birdies in his first 14 holes — which is the name of the game in fourball — and then put away Niemann and Leishman on the 16th hole with a sixth birdie. Thomas makes (checks notes), uh, one. This kind of course fits Tiger’s genius nicely, and when he has the ball working both ways and is going high and low like he did on Thursday, you basically have no chance (and the International team had no chance).

“He played great,” Thomas laughed during a Golf Channel interview after their match. “I didn’t take advantage of the opportunities, but that’s what you have a partner for. It was awesome. It’s nice knowing when I step up on a par 3 or par 4 I feel free because I know he’s playing well.”

Abraham Ancer/Louis Oosthuizen (International) 4&3 over Dustin Johnson and Gary Woodland (USA): Woodland didn’t make a birdie, and Johnson didn’t make enough (three) to roll with Father Abraham and King Louis. Three birdies combined between two of the last three U.S. Open winners isn’t going to get it done, especially when one of them was a botched eagle from about 4 feet to halve a hole on the second half of the course.

Sungjae Im/Adam Hadwin (International) 1UP over Patrick Cantlay/Xander Schauffele (USA):This one went the distance, and neither side was ever more than 1UP throughout the day. Im chipped in for eagle on the first hole, and everything was steady until the Americans gave away the 16th to go down a hole they wouldn’t recover over the final two. Im, as expected, is going to be a problem.

Adam Scott/Ben An (International) 2&1 over Tony Finau/Bryson DeChambeau (USA):Scott and An are a ball-striking fiesta. I could not get enough of them! They got up early as Scott made three birdies on the front, and then they halved their way home to a full point. Easy money.

C.T. Pan/Hideki Matsuyama (International) 1UP over Webb Simpson/Patrick Reed (USA):This one got wild at the end. Reed tied it at the 16th hole, but Matsuyama dropped a bomb on No. 17 to put the Americans away. The Reed drama never truly materialized, and the Reed-Simpson pairing fell a little bit flat in the end.

International leads United States 4-1:Again, the International team trailed every hole in the first match and only two the rest of the way. This wasn’t a lucky outcome; it was an annihilation. Of course, it’s also just one of four days and five of just 30 points, as captain (and golfer) Woods reminded everyone of at the end of the day. “We have to go out and earn the cup,” Woods told Golf Channel. “We’re not done, we’re not out of it yet. It’s a long week.”

Considering no team has ever lost a Presidents Cup (or Ryder Cup, for that matter) when leading by 3 points after the opening session, it’s fair to say the International team has a firm advantage over the Americans, one that no one expected considering the United States entered this event with 12 of the 24 best golfers in the world on its team.

CBS Sports was with you the entire way updating this story with the latest scores, highlights and analysis from the Presidents Cup. If you are unable to view the updates below, pleaseclick here.

Thanks for joining us. 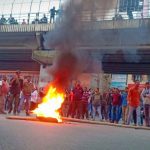 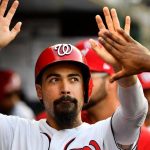