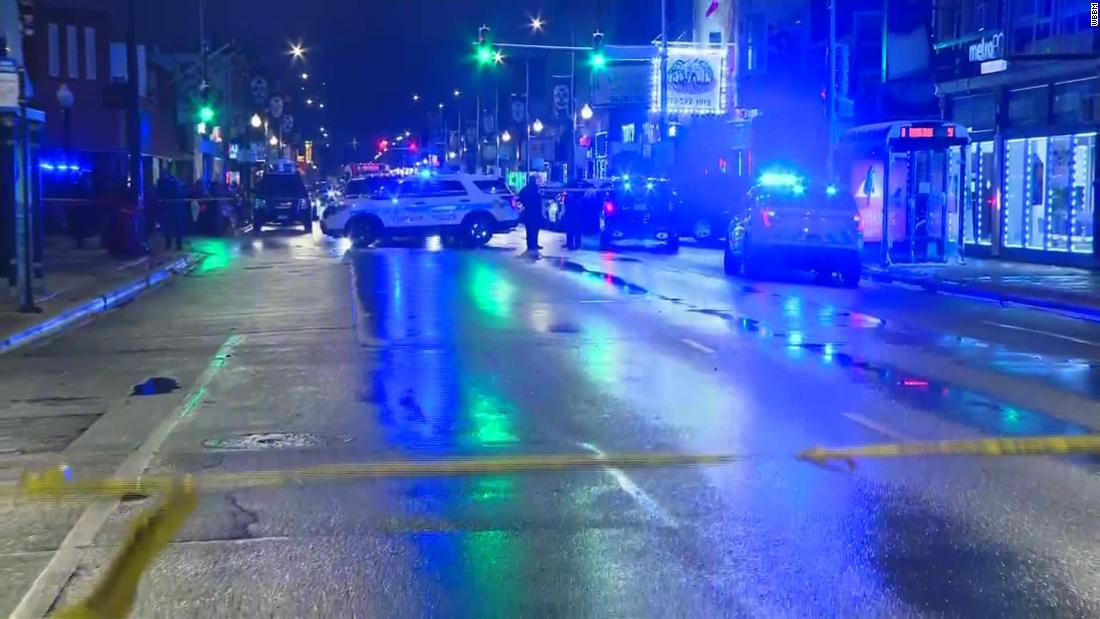 (CNN)A night of trick-or-treating ended with a 7-year-old girl critically injured after she was shot Thursday night in Chicago.

The girl had been trick-or-treating with her family around 5: 30 pm, when a group of men chasing another man began firing, Chicago Police Department Sgt.

The child was shot in the lower neck, police said, and is in critical condition at Stroger Hospital.

Alioto said the child is “fighting for her life.”

“This is unacceptable. It’s a 7-year-old girl that’s trick-or-treating with her family out here and happens to get shot because a group of guys want to shoot at another male while there is a street full of kids trick-or- treating, “Alioto said.

A 31 – year-old man was also shot in the incident. He is in stable condition after being transported to Mount Sinai Hospital with a gunshot wound to his left hand, police said.

There is no relationship between the victims, police said.

Alioto said police do not yet have a description for those involved and were canvassing the area. 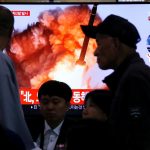 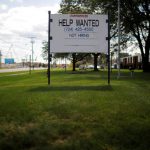