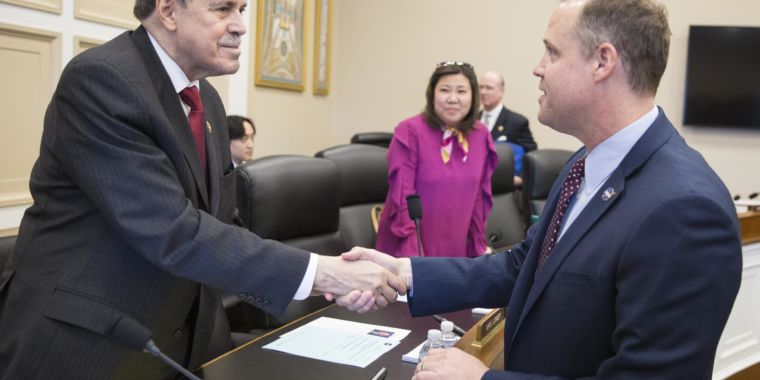 “I believe that it is better to use the original NASA schedule of 2028. “

NASA Administrator Jim Bridenstine went to Capitol Hill on Wednesday to meet with legislators who write the House’s version of the space agency’s budget. The hearing came after six months of frenetic lobbying by Bridenstine to win support from Congress for his Artemis Program plan to accelerate a human return to the Moon from the year 2028 to 2024.

It appears as though those efforts were unsuccessful.

“I remain extremely concerned by the proposed advancement by four years of this mission,” said Jose Serrano, a Democrat from New York who chairs the Commerce, Justice, Science, and Related Agencies Appropriations Subcommittee. “The eyes of the world are upon us. We cannot afford to fail. Therefore, I believe that it is better to use the original NASA schedule of 2028 in order to have a successful, safe, and cost-effective mission for the benefit of the American people and the world. “

Serrano cited several reasons for this decision, but ultimately he said he felt like the 2024 date was chosen for political reasons rather than technical ones. “To a lot of Members, the motivation appears to be just a political one — giving President Trump a moon landing in a possible second term, should he be reelected,” Serrano said.

Bridenstine, who was appointed by Trump to run the space agency, has nevertheless received plaudits from both Republican and Democratic legislators for a bipartisan approach. He replied to Serrano’s concern by noting that spreading out programs over a long period of time creates political risk. So when he became administrator, he asked the agency’s planners how fast they could possibly get humans safely back to the Moon, and the answer he got was 2024. “That’s not a guarantee,” he said of the date. “But it’s in the realm of what is possible. A lot of things have to go right for that to happen.”

Serrano and other committee members also raised questions about cost. NASA has asked for an additional $ 1.6 billion for fiscal year 2020 but has not specified the total cost of the Artemis Program between now and 2024. “Unless we know what this is going to cost at the end, it would be irresponsible for us to take the first step,” Serrano said.

Rep. Matt Cartwright, a Democrat from Pennsylvania, compared providing a down payment on Artemis now to buying a car. A salesman might talk up how much a car will cost during the first year, but Cartwright said before purchasing a vehicle, a buyer needs to know the entire cost. Bridenstine replied that NASA was working with the White House and the National Space Council to find a total price for Artemis and would release its findings in February 2020 as part of next year budget cycle.

“That’s not acceptable,” Cartwright said. “You need to know the total cost.”

Finally, Serrano said he did not appreciate the White House’sproposed fundingfor the $ 1.6 billion in fiscal year 2020. The Trump administration has said the funds could be taken from a surplus in the Pell Grant program, which supports college education for students from low-income families. Serrano was concerned that the administration wanted to fund a faster Moon program on the backs of programs such as this, as well as food stamps and educational programs.

The House and Senate, which provided an extra $ 1 billion for an accelerated Artemis Program, must both finalize their budgets for the fiscal year 2020 and agree upon a final number. It is not clear how this budget process will play out amid the ongoing impeachment process of President Trump. It seems likely that the Senate will want to increase funding for the Space Launch System rocket as well as the Exploration Upper Stage, even though NASA has said it does not need this more powerful upper stage for a 2024 Landing.

In better news for Bridenstine, NASA announced Wednesday that it has found a replacement for William Gerstenmaier, whom Bridenstine fired three months ago for delays in human spaceflight programs. Doug Loverro, who worked for three decades in the Department of Defense and the National Reconnaissance Office developing, managing, and establishing national policy for the full range of national security space activities, will become NASA’s associate administrator for the Human Exploration and Operations Mission Directorate.

“He is known for his strong, bipartisan work, and his experience with large programs will be of great benefit to NASA at this critical time in our final development of human spaceflight systems for both Commercial Crew and Artemis, “Bridenstine said of Loverro in a news release from the space agency.

Loverro is well-respected in aerospace circles, but there are some concerns about his background in national defense agencies — NASA is a civil space agency. There will likely be an adjustment period for Loverro to work effectively with NASA personnel, who are civil servants not necessarily accustomed to jumping at orders like those that occur in a military organization. 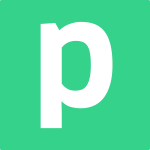 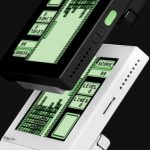