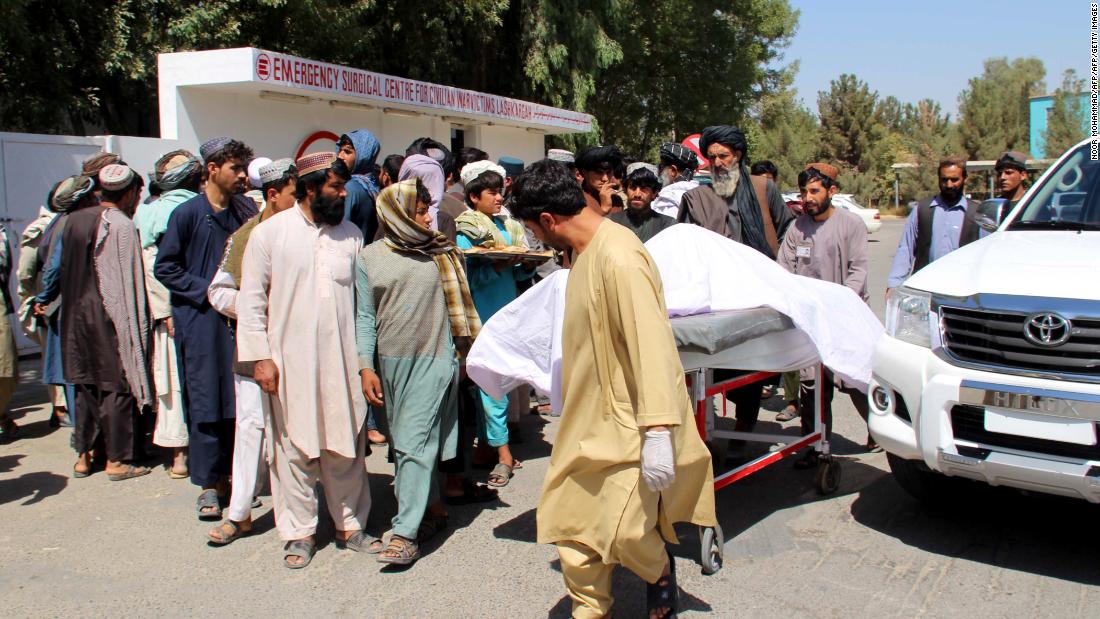 The attack by the Afghan National Security Forces took place in the Musa Qala district of Helmand province, according to a statement from the Ministry of Defense.

“We are saddened and devastated to hear that civilians have lost their lives in an incident in Helmand despite President (Ashraf) Ghani’s repeated call for extra cautions in conducting military operations,” Sediq Sediqqi, the President’s

Omar Zwak, Helmand provincial spokesman, said the government has sent a delegation to investigate the incident. The Ministry of Defense said it would share the findings with media.

Local residents said all civilians killed and injured during the operation were from the wedding party, according to the Ministry of Defense statement.

According to the ministry, 22 foreign members of the Taliban were killed and 14 arrested in the operation. The **** include five Pakistani nationals and one Bangladeshi.

A large warehouse of the group’s supplies and equipment was also demolished during the attack, the statement said.

Attacks are intensifying as the country prepares for its presidential election September 28. The Taliban has said it will target election campaigns as well as polling stations and warned Afghans not to vote.

In Parwan province, north of Kabul, a Taliban suicide bomber targeted an election campaign rally Tuesday where Ghani was set to speak, killing 26 people and wounding 42. In a separate incident hours later, a suicide bomb attack near the US Embassy in central Kabul killed 22 people.

A suicide attack in Jalalabad city in eastern Afghanistan killed four people Wednesday. And 37 people were killed Thursday in a bombing in the city of Qalat in Zabul province.

A dronestrike carried out by US forcesin eastern Afghanistan on Wednesday killed 16 civilians, a spokesman for the governor of Nangarhar province said Thursday.

Amnesty said civilians “bear the brunt” of the violence between armed groups, the Afghan government and the US military. 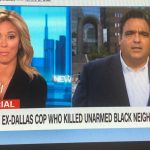 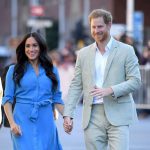