After coronavirus panic, Bitcoin has quietest weekend in over a month

Moscow to use blockchain voting for changes to Russia’s Constitution 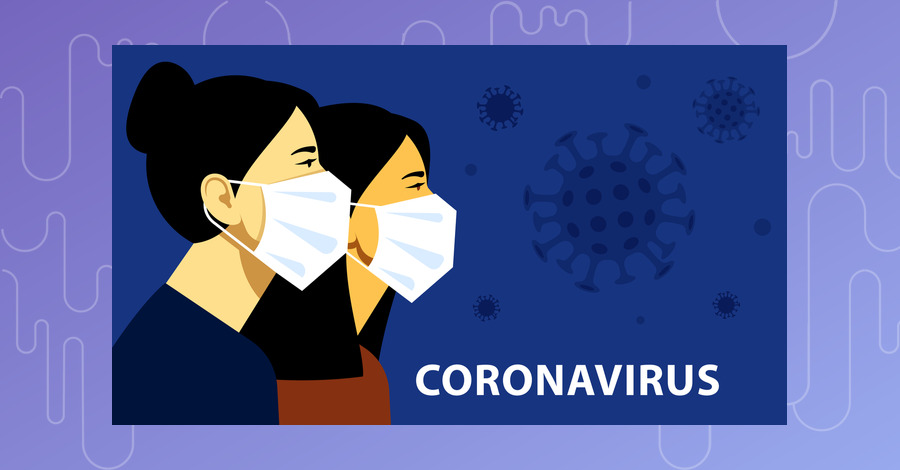 As COVID-19 continues to cause global uncertainty, crypto markets slowed after a week of chaos.

To put an end to seven days of pandemonium in both the crypto world and traditional markets, crypto traders followed up a spurt of record-breaking activity with eerie quiescence.

In the past 24 hours, trading volume for Bitcoin totaled just $31 billion, down from peaks of near $80 billion on Friday—the highest on record, according to data from CoinMarketCap.

The tumult was down to the coronavirus pandemic: this week, the US announced a national emergency; Italy’s hospitals became overrun with patients; and Spain declared a nationwide lockdown. Uncertainty in the global economy caused a massive selloff of crypto. As a result, Bitcoin’s price was cut in half, to lows of $4,107.

But following the historic trading boom, trading volume for Bitcoin this weekend hit its lowest ebb since the beginning of February. Last weekend, daily trading volume hovered around $36 million. The weekend before, $43 million.

Trading volume on major exchanges—Coinbase and Kraken—also dipped over the past 24 hours, according to data from metrics site CoinGecko. In Friday’s blowout, Kraken traded over $1 billion and Coinbase Pro reached $2 billion. In the past day, they traded around $100 million and $300 million, respectively.

Price stayed much the same in the past 24 hours—Bitcoin now trades for around $5,360—after taking a severe battering just days before.

The outbreak is only getting worse: A World Health Organization report yesterday confirmed that 142,539 have the virus (9,769 new cases since Friday), and 5,393 have died (an increase of 438).

And the global economy already took this week’s news badly. The Dow Jones index fell 10% on Thursday, its worst performance in over 30 years, before rebounding slightly on Friday.

Bitcoin, which doesn’t have the “circuit breaker” mechanisms of traditional markets, which temporarily cease trading if things get too rough, fared even worse.

But despite a big sell-off earlier in the week, Nic Carter, a partner at crypto venture capital firm Castle Island Ventures, said that most of the Bitcoin was traded between exchanges, and that it would be much more worrying if long-term holders were selling off their crypto assets.

Most of the BTC active in the last couple days are from the cohort of ‘young’ coins, as in those which circulate between exchanges. If I saw older UTXOs selling off I’d be much more concerned – that would signal a loss of faith in the system from long term holders.

After crypto’s quiet weekend, all hell may break loose once again when global markets open for trading tomorrow.

Grayscale reveals why it’s buying up so much Bitcoin