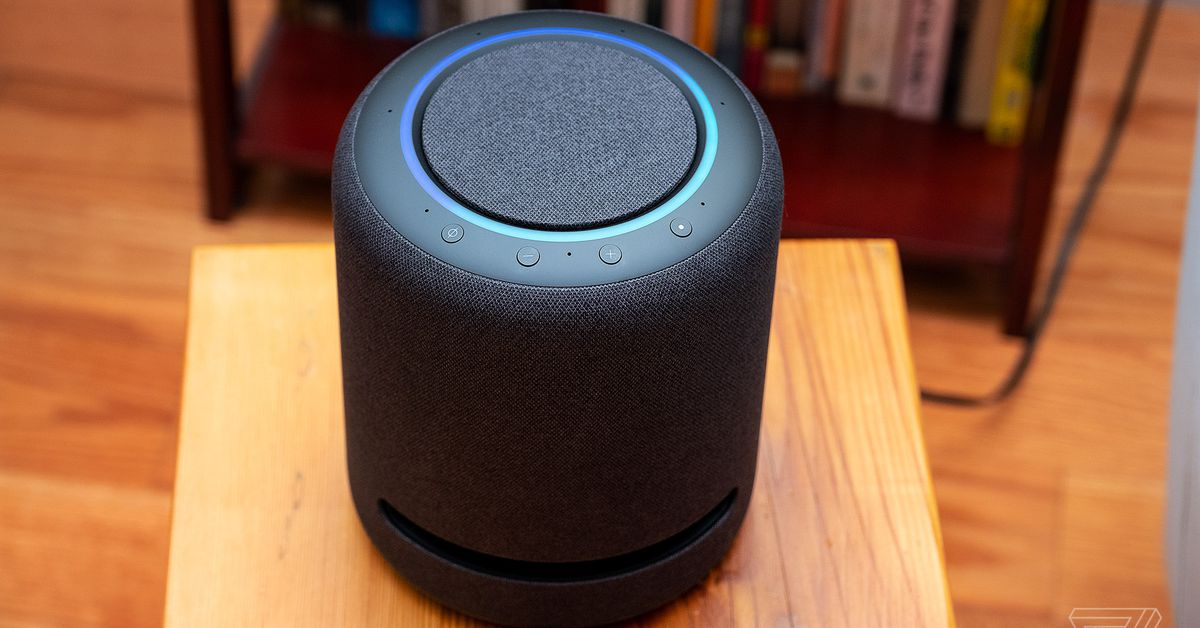 Five years ago today, Amazon surprised the tech press by unveiling Alexa and the Echo, its first smart speaker. “Well this one came out of nowhere,” was thereactionofVergereporter Chris Welch.

Five years later, Alexa is a household name – literally. If you have children and an Alexa device, they probably know how to ask the robot to play their favorite songs at breakfast. You might have Alexa in your kitchen, on your bedside table, or even in your car.

But half a decade after Alexa launched, there’s a lingering question: has Amazon’s assistant actually become more useful?

For me, the answer is a clear “no.” I started using an Echo speaker not long after it became available in the UK, and after messing around with some lackluster skills on Amazon’s haunted house of an app store, I quickly settled on a few key use cases: playing music and radio, setting timers, and occasionally asking about the weather and Wikipedia-level trivia. Years later, I still have an Echo, and I still use it for theexact same tasks. Nothing has changed. Don’t get me wrong, I think the Echo performs these functions pretty well. But like many users, I’ve learned that posing any trickier queries is asking for trouble.

No one would disagree that Alexa has been a huge success for Amazon. The company has added its voice assistant to a cornucopia of gadgets, from smart rings to microwaves. It’s sold more than100 million Echo devices, integrated Alexa with 85, 000 smart home products, and its app store now boasts over 100, 000 skills. On a cultural level, Alexa has even managed to give the cut-throat and merciless Amazon a bit ofpersonality.

The company has also poured huge resources into making Alexa more usable. It’s churned out new features likewhisper mode,Alexa Guard, andAlexa routineswhile banging away at the underlying promise that Alexa is slowly getting better at conversations and chit- chat. This, says Amazon, will allow it to tacklemore complex tasks(like ordering an Uber or notifying you about a delayed flight) more naturally and gracefully. But Amazon has been promising this sort of functionality for a long time, and it doesn’t seem to be a whole lot closer to its goal.

There are a few factors at play. First is the difficulty of getting computers to understand language, a challenge I saw first-hand while coveringAmazon’s $ 3.5 million Alexa Prize. Thanks to new machine learning techniques, we’ve gotten pretty good at turning the audio of speech into text from which we can extract basic commands. But any interaction more complex than that is still out of bounds. Language is just inherently nuanced and human. It’s our greatest civilization tool, and although we can use verbal tricks to give computers the appearance of comprehension, these shortcuts don’t hold up for long.

Second is Alexa’sabsence on mobile devices. It’s omnipresent in households, but I don’t know anyone who uses it instead of Siri or Google Assistant on their phone. This puts a limit on its ability to function as a daily helper. You live on your phone; any assistant needs to be there, too.

The third problem is the most immediate : getting Alexa to work as advertised requires too much effort and trust from users. You might use Alexa to set up a morning routine in your smart home, but that will take time. It also means you have to trust Alexa, not only in terms ofprivacy(where Amazon has made repeated mistakes) but also trusting that the assistant will do what you’ve asked. I don’t use Alexa to shop on Amazon, for example, because I don’t trust that I’m getting all the information I need about what I’m buying. It’s just not reliable in a way that encourages repeat use.

All the while, Amazon’s competitors have been working hard to catch up. Google, in particular, has rapidly improved itsAssistant. I’m not a regular user myself, but colleagues who are say its ability to answer questions is leaps ahead of Alexa. That sort of trustworthiness goes a long way to making the use of Assistant a reflex, like Googling a question. However, I don’t believe that even Google’s machine learning might is enough to “solve” the underlying challenges of computer conversation anytime soon.

Ultimately, Amazon has been extremely – even scarily – successful at spreading Alexa over the world of internet-enabled gadgets, but its functionality still feels thin. It’s a technology that is miles wide but inches deep, always there in a pinch but never quite as good as you’d like. And in many cases, it adds exactly zero intelligence to gizmos, just tacking on voice controls instead. Amazon doesn’t help with this. Even at its most recent Echo event, the company wowed us withproduct after productbut no sense of clear direction.

I ‘m happy to use Alexa for the same jobs I used it for years ago, but I’d also swap my Echo for a generic voice-controlled speaker that can perform those same functions. Perhaps that’s just me. Perhaps I’m just not comfortable doing more with Alexa. But I don’t think there’s anything unique about this technology or, after years of development, that it’s close to living up to its promises.

If Amazon doesn’t improve its tech over the next five years, then Google, Apple, and plenty of others have shown they’re eager to step into Alexa’s shoes. 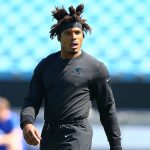 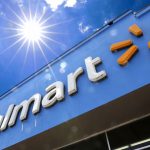