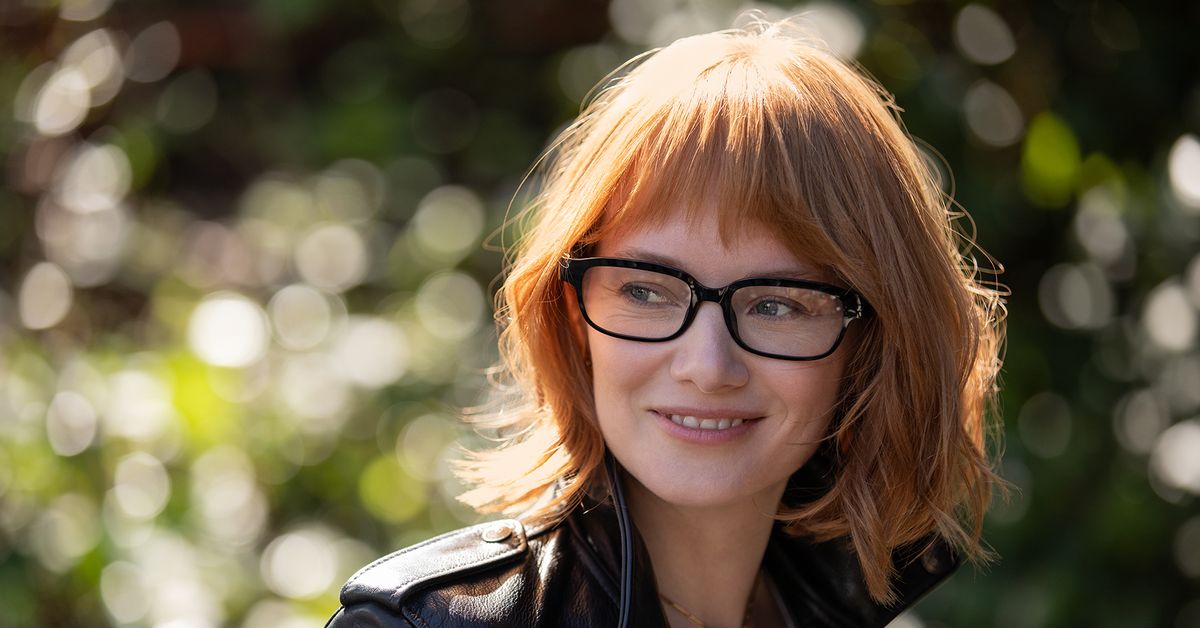 During an event at its Seattle headquarters on Wednesday, Amazon unveiled 15 new gadgets – many of which are integrated with its artificially intelligent voice assistant Alexa – including a pretty ridiculous Alexa-enabled ring (yes, for your finger) calledEcho Loop, a kind of intriguing set of Alexa earbuds dubbedEcho Buds, and a pair of Alexa eyeglasses calledEcho Frames.

But the day’s keynote presentation, delivered by top Amazon executive Dave Limp, began on a now-familiar note for Big Tech companies adjusting to a new era of media and regulatory scrutiny: a nod to the idea that they want to do better when it comes to customer privacy, and then a list of new privacy feature “inventions” meant to back up the bold talk.

But the reality that is that these stated goals to respect its customers’ privacy contradict Amazon’s ambition to spread “Alexa everywhere.” The company cannot build Alexa into a true human-equivalent assistant without also storing our sometimes sensitive audio recording files.

Last year,Amazon made zero mentions of privacy features during a similar 80 – minute unveiling. That’s perhaps becausemany consumers have voted with their purchases that privacy tradeoffs are worth it.

But this year, Limp announced early in his presentation that users of Amazon Alexa’s voice assistant will now be able to automatically delete their voice data on rolling three-month and 18 – month cycles.

Still, Amazon will not give you the option to automatically delete your voice data immediately following an Alexa response. Among the reasons for this, according to an Amazon spokesperson, is the fact that Alexa users expect the voice assistant to consistently get smarter, but it can’t do that if there’s no voice data to learn from.

Amazon’s Limp also boasted that the company recently became the first of the tech giants to let users opt out of allowing their voice assistant recordings to be listened to, and transcribed, by employees in a practice known in machine learning circles as “supervised learning.”

What he didn’t say was that the practice only became public because in AprilBloomberg reported on it. Supervised learning involves a mix of Amazon employees and contractors listening to, transcribing, and annotating customers ’recordings with the goal of making Alexa smarter.

Amazon also won’t make that feature opt-in – instead, the company’s default setting is to assume Alexa users agree to allowing strangers to access their voice recordings. An Amazon spokesperson said supervised learning is an important tool for training the technology.

Amazon wants points for the steps it’s taking to give people more “choice.” But many of these efforts fall into the category of being better than nothing, and they all allow the company to proceed in its pursuit of voice-assistant domination.

Which brings us to the Alexa-powered wearable devices that Amazon announced today.

Amazon has been upfront about its strategy of pushing Alexa everywhere. In our homes, in our appliances, in our cars, and now on our bodies. It wants to make Alexa “ubiquitous” and “ambient,” as an Amazon executive told me inan Alexa-focused episodeof our podcast, “Land of the Giants: the Rise of Amazon. ”

The next step comes in the form of the earbuds, which are now widely available for sale, as well as the more experimental eyeglasses and ring, which are invitation-only and will initially be produced in limited supply.

Some of these have the potential to make our lives more convenient, or perhaps better, or maybe even – in Amazon-speak – more “delightful.”

But the tradeoff is that Amazon knows more about our daily routines, behaviors, quirks, and more that we Can’t yet fathom.

Some people will intentionally accept that tradeoff, with knowledge of the full picture of Amazon’s data collection operation. Others will implicitly make the tradeoff, because they’re not of the mind to seek out Amazon’s Alexa privacy landing page.

Either way, Amazon’s Alexa privacy promises sound nice and do make some difference. But Alexa’s ambition and a truly privacy-centric customer experience do not go hand-in-hand. 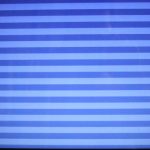