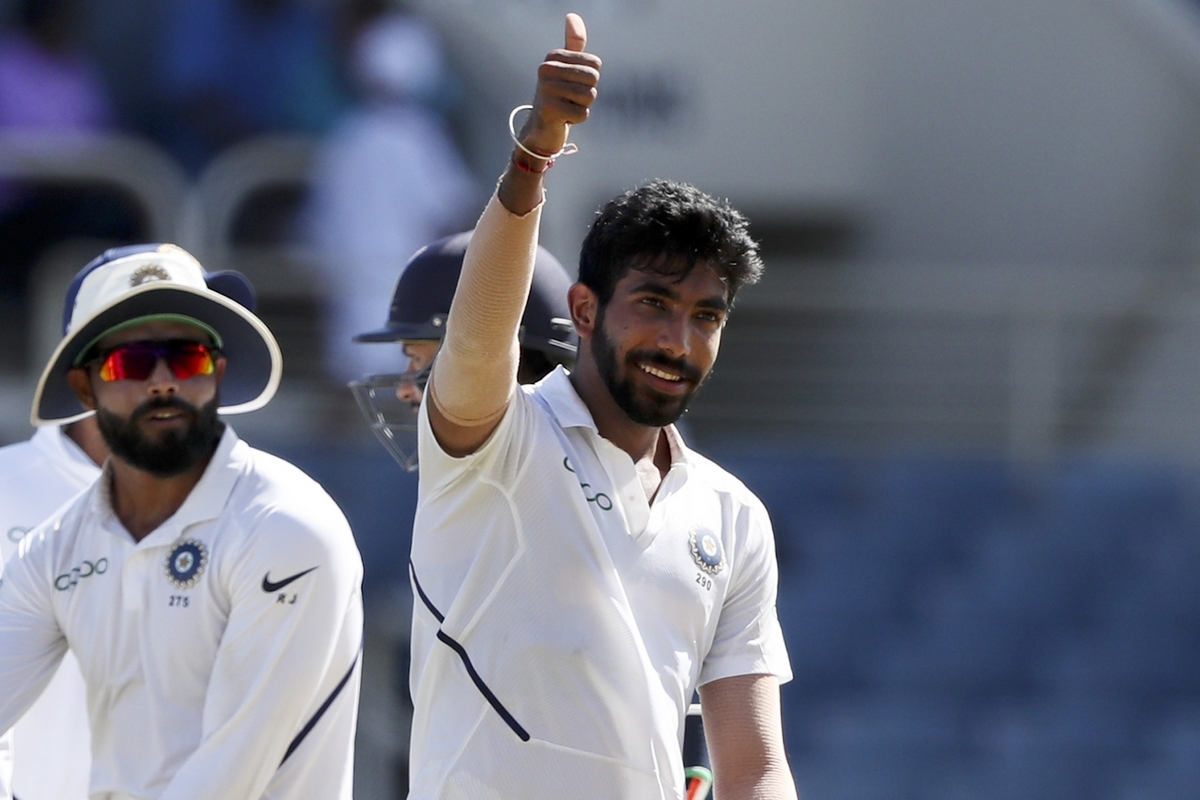 Branded a limited-overs specialist at the beginning of his career, Indian pace spearhead Jasprit Bumrah on Friday said it was nothing short of a dream come true when he made the Test side as success in the longest format is what he has always craved for. Bumrah is just 12 Tests old and already has 62 wickets to his credit. “For me, Test cricket was very important and I always wanted to play Test cricket and didn’t want to be a cricketer who has played (only) T 20 s and ODIs. I gave a lot of importance to Test cricket … I always wanted to make a mark in Test cricket, “Bumrah said at a promotional event here. “I had the belief that I have done well in first-class cricket, then I could replicate that in Test matches. The journey has just started, just played 12 Tests … when I made my Test debut in South Africa after playing two years of international cricket, it was a dream come true (moment). “Being there playing in the white jersey was a great feeling and then slowly contributing to team success gave me satisfaction,” the pacer, who became the third Indian to pick a hat trick in Test cricket, said. Bumrah, who has picked up 62 wickets from 12 Tests so far, was speaking after being signed as the brand ambassador of ‘Royal Stag’. Asked to pick his ‘making it large’ moment, Bumrah singled out his first Test five-wicket haul, that he took against South Africa at Johannesburg in 2018 . “For me, Test matches was a big thing, so getting my first Test fifer (five-wicket haul), which I got in Johannesburg playing in my first series … so I was happy and then the moment I got my fifth wicket (I was like), now I have got a Test fifer and no one can take it away from me and that was ‘making it large’ moment. ” While Bumrah has been rested for the T 20 series against South Africa, he will return for the three-Test series against the Proteas beginning with the opening match at Visakhapatnam on October 2. “Each and every experience is important to me. I have played all my life in Ranji Trophy cricket in India so it is not that it is alien conditions for me. I have played in India before with the red-ball, so it is another challenge and looking forward to it, “he said. “Playing international cricket in India in Test matches will be a different challenge and hopefully the preparations we put in will give (desired) results.” The pacer uses the out-swinger very well and according to him playing in England gave him the confidence to execute the skill. Asked about his away going ball, Bumrah said, “Not mastering it but I always had the out-swinger and not used it, but playing in England gave me a lot of confidence, the duke ball swings for a long time and that gave me a lot of confidence. “I became more and more confident as I played more and more Test matches and because of that I was able to execute in Test matches.” Quizzed whether he would want to play County cricket, Bumrah said, “Maybe in the future, but I don’t know as of now because you are playing throughout the year, so there is a little period of time where you get time off and when you get time off that is the time you want to work on your body. “So you can’t be playing 12 months a year (and) you have to take care of your body as well. Maybe in the future if I get an opportunity (to play in the County). ” Bumrah also spoke on his equation with bowling coach Bharat Arun, who has got an extension till 2021 T 20 World Cup to be held in India. “He (Arun) has seen my progress as a child. So he knows what are my strengths and weaknesses and slowly I made progress into international cricket, so he has seen that (journey of mine), he has given his inputs. “We do a lot of hard work, and you have seen the results that have come. He has obviously played a role and we are happy that he is there (for another two years) and hopefully from now onwards, we will try and contribute more (to the team’s success), “said Bumrah, who has also played 58 ODIs and (T) ************************ (s.) 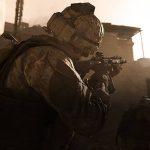 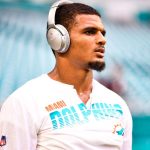