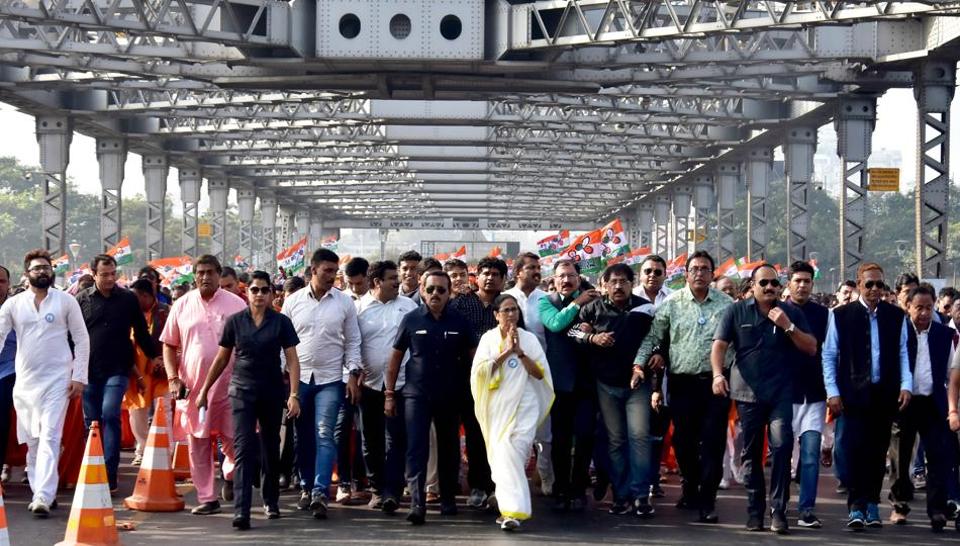 West Bengal Chief Minister Mamata Banerjee hit the streets for third consecutive day to protest against the amended citizenship law. In Wednesday’s rally in Kolkata, Banerjee directed her attack onHome Minister Amit Shahwho piloted the bill and led to its passage in Parliament.

“You (Amit Shah) are the Home Minister of the country, and not just a BJP leader. Please maintain peace in the country. You have not done ‘sabka saath, sabka vikas‘ but ‘sabke saath sarvanash‘(disaster). Withdraw CAA & NRC, or else I will see how you implement it here, ”the Bengal Chief Minister said.

I urge Amit Shah to ensure that the country does not burn over amended citizenship law, she added.

“CAB and NRC are two sides of the same coin. They are lying when they say this will not nullify anybody’s citizenship. Don’t understand us. We are mice if you think you are rock. We will bite you into bits. You cannot scare me, ”said Banerjee.

The Trinamool Congress chief also said that if Aadhaar is not a proof of citizenship as per the home minister, then why was it linked to welfare schemes and the banking system.

“They want to turn the entire country into a detention center. But we will not let that happen, ”she said.

She also alleged that the BJP is circulating fake videos of violence to create divide in the society and these are being shared on social media by people enjoying constitutional posts.

Banerjee, along with her party colleagues, began a protest march from Howrah Maidan which culminated at Dorina Crossing at Esplanade in the heart of Kolkata.

She has announced back-to-back agitations against the citizenship act until Sunday and promised more. She will address a rally for youths and students in the Maidans on Thursday and a rally at Park Circus, a minority dominated area in the Kolkata, on Friday. The programs to be held during the weekend will be decided soon, she said, making it clear that she will be on the streets.

The West Bengal Chief Minister has already led two major protest march – one each in south and north Kolkata and has told her audience thatNational Register of Citizens(NRC) and the Citizenship Amendment Act (CAA) would be implemented in West Bengal only over her dead body. 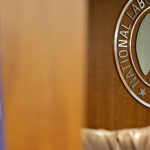 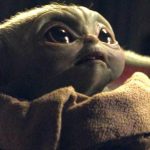