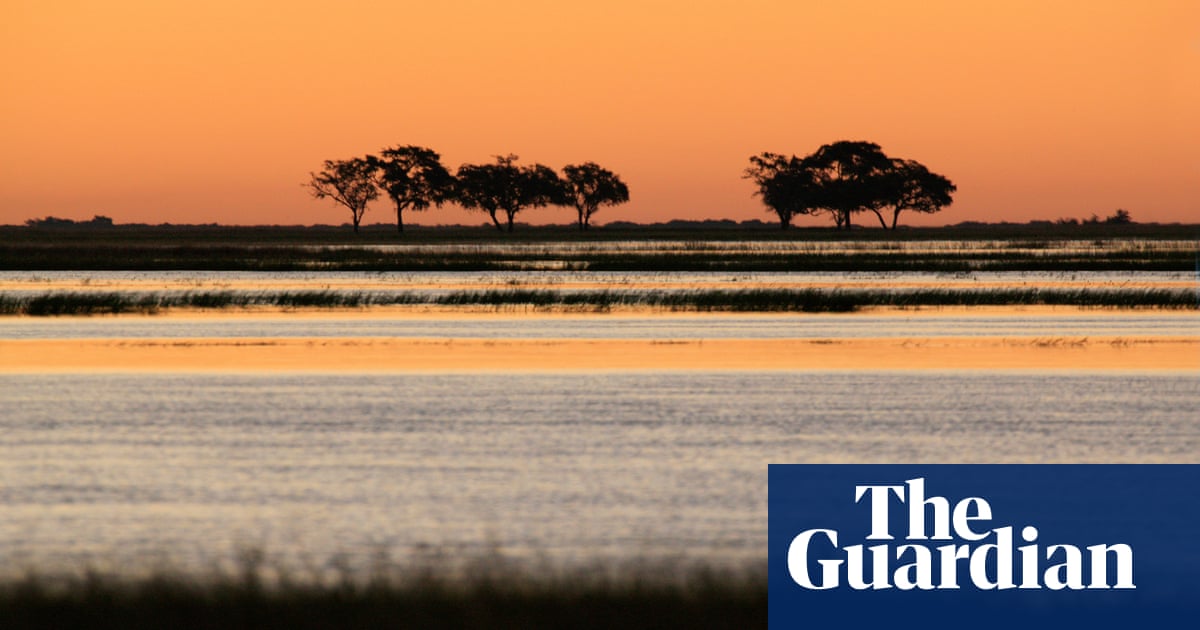 Scientists claim to have traced the ancestral home region of all living humans to a vast wetland that sprawled over much of modern dayBotswanaand served as an oasis in an otherwise parched expanse of Africa.

The swathe of land south of the Zambezi River became a thriving home toHomo sapiens200, 000 years ago, the researchers suggest, and sustained an isolated, founder population of modern humans for at least 70, 000 Years.

The group remained in the region until a shift in the climate, driven by changes in theEarth’s tiltand orbit, brought rains to the north-east and south-west, producing lush green corridors that allowed the early humans to spread into new territories, the scientists say.

“We have known for a long time that modern humans originated inAfricaand roughly 200, 000 years ago, but what we hadn’t known until this study was where exactly, ”said Prof Vanessa Hayes, a geneticist and senior author on the study at the Garvan Institute of Medical Research in Sydney.

The conclusions, which have raised eyebrows among some experts, are based on an analysis of 1, 217 samples of mitochondrial DNA, the genetic material in tiny battery-like mitochondria found in most cells. All of the DNA used in the study came from people living in southern Africa today, includingtheKhoisan, a population who speak with “click” consonants and traditionally practiced foraging.

Hayes and her colleagues used the mitochondrial DNA, which is passed down exclusively from mother to child, to map out the oldest known maternal line of humans alive today. According to theirreport in the journal Nature, the so-called L0 lineage and its sub-branches point back to an “ancestral home” that spreads from Namibia across Botswana and into Zimbabwe.

The researchers next turned to geological, archaeological and fossil evidence to glean details about the climate and broader ecosystem in the region at the time. They found that a body of water the size of New Zealand, called Lake Makgadikgadi, once dominated the area, but had started to break up into a massive wetland 200, 000 years ago. “It would have been very lush and it would have provided a suitable habitat for modern humans and wildlife to have lived,” Hayes said.

According to the DNA analyzes, the L0 lineage split 130, 000 years ago when some of the founder population moved north-east along a green vegetated route that opened up as rains drenched the arid land. A second wave of migration headed south-west about 20, 000 years later as rainfall also increased vegetation in that direction. Those who headed north-east gave rise to farming populations, while those who went south became coastal foragers, the scientists believe. “Essentially, these ancestors were the first human explorers,” Hayes said.

But other researchers are not convinced. “I’m definitely cautious about using modern genetic distributions to infer exactly where ancestral populations were living 200, 000 years ago, particularly in a continent as large and complex as Africa, ”said Chris Stringer, who studies human origins at the Natural History Museum in London. “Like so many studies that concentrate on one small bit of the genome, or one region, or one stone tool industry, or one ‘critical’ fossil, it cannot capture the full complexity of our mosaic origins, once other data are considered.”

Stringer points out that analyzes of the male-inherited Y chromosome suggest our Y-carrying ancestors may have originated from west Africa. Further studies, which have looked at whole genomes, point to populations who migrated out of Africa originating in the continent’s east. “These and many other data suggest that we are an amalgam of ancestry from different regions of Africa with, of course, the addition ofinterbreedingfrom other human groups outside the continent, ”he said.

Sarah Tishkoff, a geneticist at the University of Pennsylvania, also raised doubts. “How can they know that there aren’t old lineages in other regions if they’re not included in the study?” She said.

“It is not possible to make inferences about the geographical origin of modern humans in Africa based solely on patterns of variation in modern populations. This is because humans migrate over long distances. They migrated out of Africa and across the globe within the past 80, 000 years and they have migrated across Africa in the recent and ancient past. ”

Rebecca Ackermann, an archaeologist at the University of Cape Town, said the study appeared to brush aside extensive evidence that suggests the roots of our species are pan-African and beyond. “Drawing sweeping conclusions about places of origin from analyses of this tiny part of the modern genome is deeply problematic and outdated,” she said. 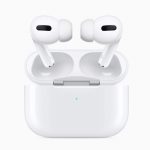