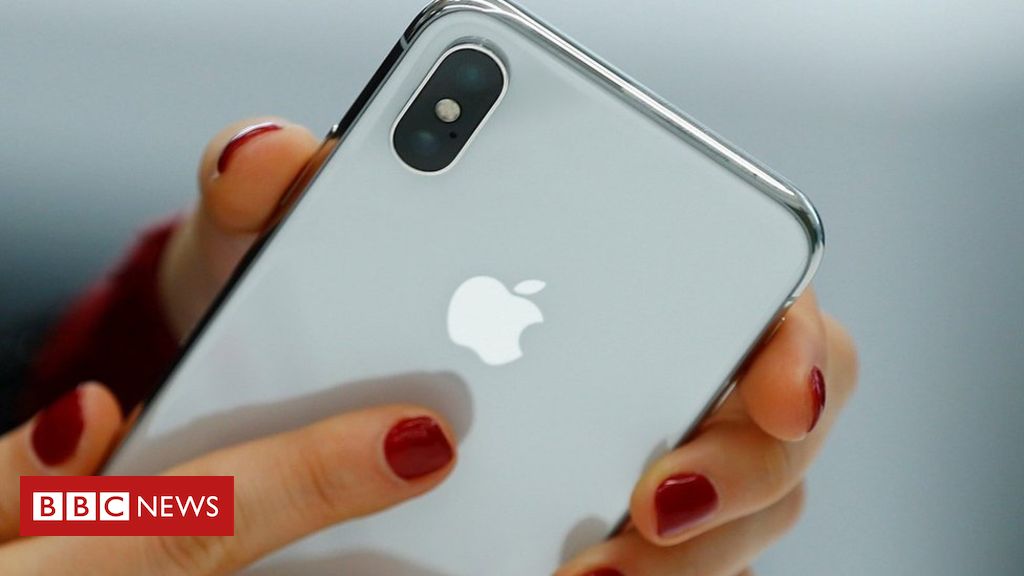 Apple has complied with Russian demands to show Crimea as part of Russian territory on its apps.

Russia annexed Crimea from Ukraine in 2014, in a move that was condemned by most of the global community.

The region is now displayed as Russian territory on Apple Maps and Weather, when viewed from inside Russia.

However, Apple Maps and Weather do not show Crimea as part of any country, when viewed outside Russia.

The State Duma, the Russian parliament’s lower house, said in a statement: “Crimea and Sevastopol now appear on Apple devices as Russian territory. “

Russia treats the naval port city of Sevastopol as a separate region.

Apple had been in talks with Russia for several months over what theState Duma described as “inaccuracy”in the way Crimea was labeled.

The tech giant originally suggested it could show Crimea as undefined territory – part of neither Russia nor Ukraine.

But Vasily Piskaryov, chairman of the Duma security and anti-corruption committee, said Apple had complied with the Russian Constitution.

He said Russia was open to “dialogue and constructive co-operation with foreign companies”.

Apple has not yet commented on the decision.

Google, which also produces a popular Maps app, d oes not show Crimea as belonging to either Russia or Ukraine on its maps.

However, it uses the Russian spelling of Crimean place names on its maps in Russia, rather than the Ukrainian spelling. 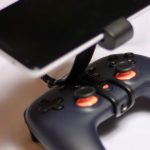