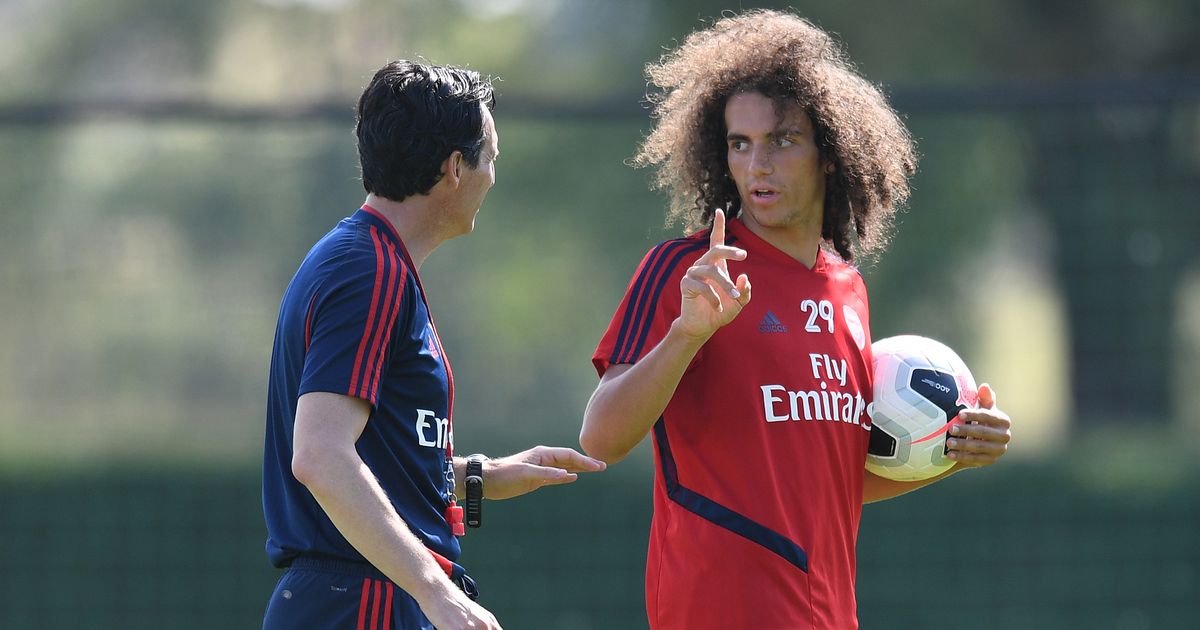 Arsenal midfielder Matteo Guendouzi penned an emotional farewell to Unai Emery – hailing the Spaniard as “a great man and a great coach”.

Emerywas sacked as Arsenal manager on Friday following the club’s worst run of results for 27 years .

Former Gunners hero Freddie Ljungberg has taken charge on a temporary basis ahead of Sunday’s Premier League clash away to Norwich, and players have taken to social media to say their goodbyes to Emery.

Among them was 20 – year-old French midfielderGuendouzi, who started all 13 Premier League games under Emery this season, having established himself in Arsenal’s first team last term after being signed by the Spaniard the previous summer .

And he said Emery “made me grow up as a football player but also as a man”.

Guendouzi wrote onTwitter, in English and French: “Coach, Thank you for all that you have done for me, I would never be grateful enough.

“You made me grow up as a football player but also as a man. I have progressed enormously and you helped me to take many steps forward. If I reached those levels today it’s thanks to you and your huge work you have done for me.

“You are a great man and a great coach. you a lot of happiness and success in your future projects.

“Thank you for everything coach.”

Guendouzi posted the letter along with three pictures of himself taking advice from Emery on the training ground and pitchside.

He and his team-mates will now have to impress a new manager as the Arsenal board look to install the right man to get the Gunners back into the Premier League’s top four. 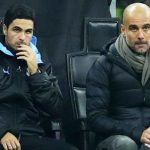 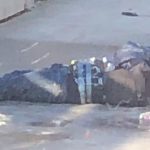