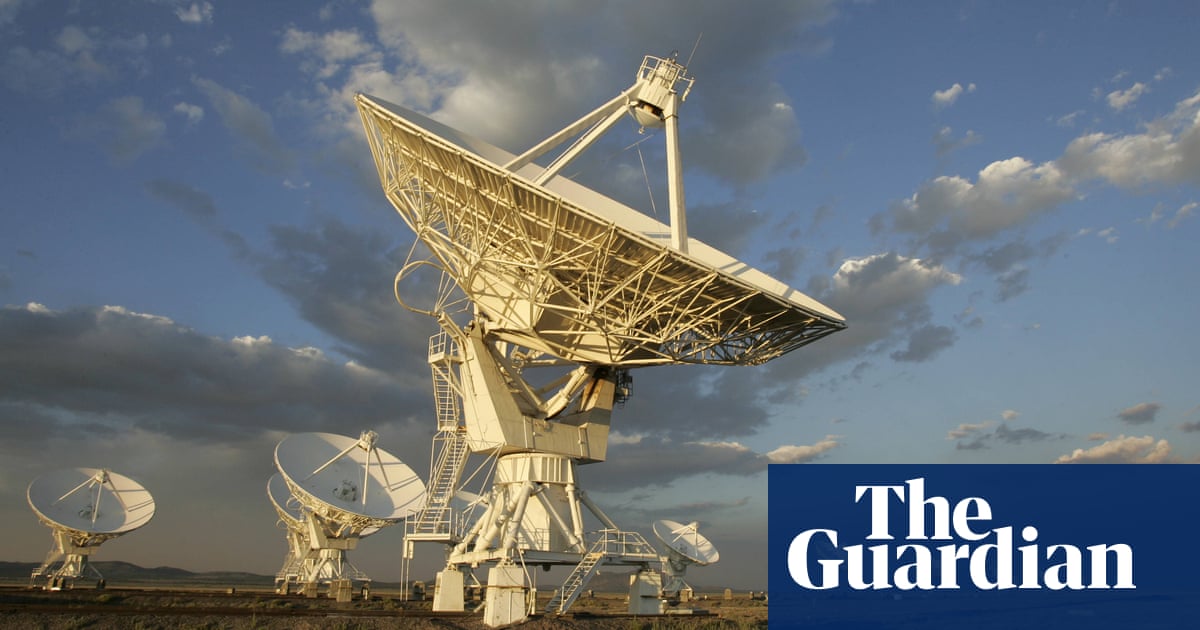 Astronomers will sweep the entire sky for signs of extraterrestrial life for the first time, using 28 giant radio telescopes in an unprecedented hunt for alien civilizations.

The project is a collaboration between the privately-funded Seti Institute and the Very Large Array observatory in New Mexico, one of the world’s most powerful radio observatories. Gaining real-time access to all the data gathered by VLA is considered a major coup for scientists hunting extraterrestrial lifeforms and an indication that the field has “gone mainstream”.

Normal astronomy operations will continue at the VLA, which was featured in the 2019 film Contact, but under the new arrangement all data will be duplicated and fed through a dedicated supercomputer that will search for beeps, squawks or other signatures of distant technology.

“The VLA is being used for an all-sky survey and we kind of go along for the ride,” said Andrew Siemion, director of the Berkeley Seti center. “It allows us to in parallel conduct a Seti survey.

“Determining whether we are alone in the universe as technologically capable life is among the most compelling questions in science, and [our] telescopes can play a major role in answering it,” said Tony Beasley, director of The National Radio Astronomy Observatory , which runs the VLA.

The first phase of the project, installing new cables, has been funded by John Giannandrea, a senior Apple executive and trustee of the Seti Institute, and Carol Giannandrea.

The VLA project is one of a wave of upcoming Seti initiatives sketched out at the American Association for the Advancement of Science (AAAS) conference in Seattle on Friday.

Jill Tarter, an emeritus researcher at the Seti Institute, gave updates on Panoseti, a proposed observatory in the prototype stage of development designed to continuously watch a large portion of the sky. If funding is secured, Panoseti will comprise two geodesic domes covered in half-meter lenses, giving it the appearance of a giant pair of insect eyes. The ability to simultaneously watch a vast expanse of sky would make it uniquely suited to spotting transient signals, such as the flash of a distant powerful laser. “To catch that kind of thing you really do want to be looking when the signal comes your way,” said Tarter ahead of her talk.

The veteran Seti scientist said the field had been boosted in the past decade by the discovery that about a fifth of stars host planets in the “habitable zone”.

“Now that there might be more habitable real estate out there than we ever imagined early on… it seems to make this next question about intelligent life more realistic,” she said. “It’s not as far on the fringes as it once was – it’s almost mainstream.”

Others are hunting for less intelligent varieties of alien life. Speaking at the same session at AAAS, Victoria Meadows, who leads Nasa’s Virtual Planetary Laboratory at the University of Washington, described observations planned with the James Webb Space Telescope, scheduled to launch next year.

Three Earth-sized planets orbiting a cool, dim star called Trappist-1 in the constellation of Aquarius will be high up on the hit list. Computer models suggest the Trappist-1 system is among the most promising for finding planets with atmospheres and temperatures that would enable liquid water to exist on the surface.

“The James Webb Telescope will be able to tell us whether they have atmospheres like the Earth or Venus,” said Meadows. “It gives us our first real chance to search for gases given off by life on another planet. We’re basically going to get to study Earth’s cousins. ”

Siemion also announced the second tranche of results from the $ 100 m (£ (m) Breakthrough Listen Initiative: no alien transmissions have been detected so far.

The latest survey, the most comprehensive to date of radio emissions, included the first search of the “Earth transit zone”. The transit zone search targeted 28 stars in positions where the hypothetical inhabitants of these solar systems would be able to observe the Earth’s shadow flickering across the sun. This method of detection has allowed astronomers to identify thousands of exoplanets and determine whether their conditions are potentially habitable.

“This turns that around and says,‘ What if some other civilization were watching our sun? ’” Said Siemion.

If there is, it is either watching quietly or watching from some of the other 823 bn stars in the Milky Way.

As the latest technology advances bring scientists a step closer to answering the question of whether anyone or anything is out there, there are still issues to be ironed out over best practice in the event that an alien civilization is detected.

Stephen Hawking warned against attempting any form of contact , suggesting the outcome for humans would not necessarily be good. Siemion disagrees. “Personally I think we absolutely should and I think without a doubt, we would,” he said. “Part of being human is wanting to reach out into the unknown and wanting to reach out and make connections.”

He is less decisive about what Earth’s message should be, however. “I don’t know… I spend absolutely zero time thinking about that,” he said. “I guess I would just say,‘ Hello ’.” 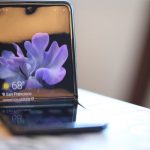 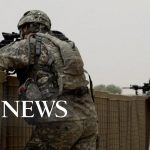