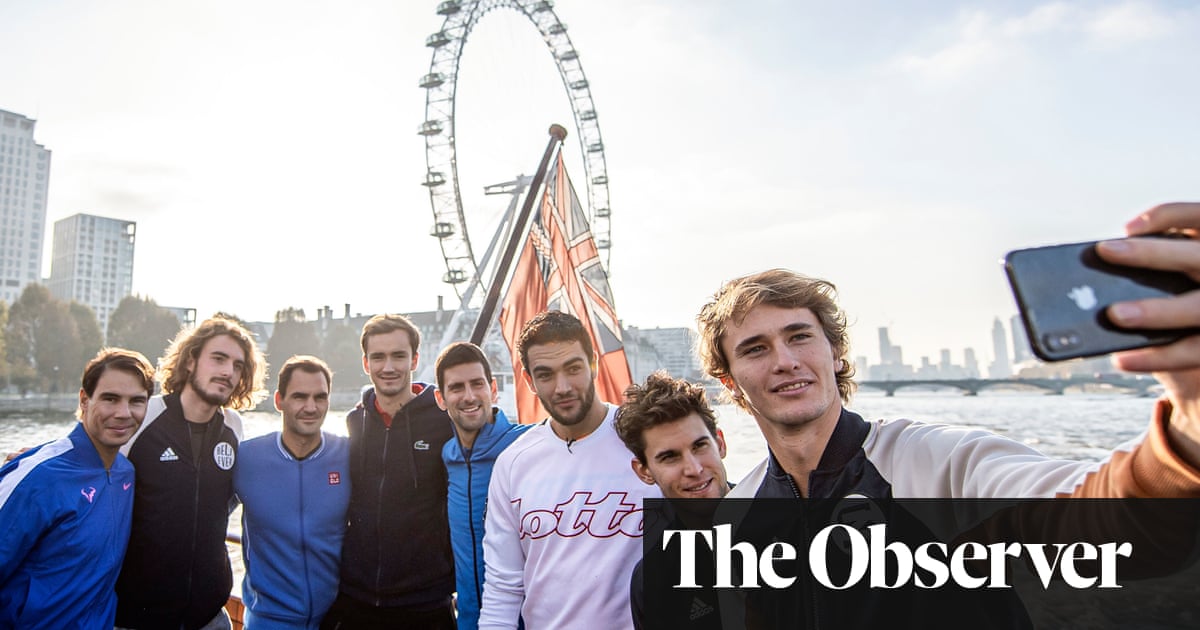 Novak Djokovic, who enthusiastically embraces the concept of the privilege of pressure, should hold his nerve in London over the next seven days to finish the year as No 1. However, he will know he has been in a fight by the end of it.

Fresh from winning his 34 th Masters title in Paris and still trailingRafael Nadalin the rankings by 640 points , he opens the last Tour event of the season, the Nitto ATP Finals against Matteo Berrettini on Sunday afternoon.

“It is up for grabs for both of us,” Djokovic said of the top ranking. “This tournament is going to decide [it]. He’s in a better position, but after winning Paris-Bercy I put myself in a pretty good position. ”

The opening match will also provide an early, pivotal indication of whether or not thenext generation are ready to nudge aside Djokovic, Nadal and Roger Federer, whose combined occupation of the higher reaches of the game has been only intermittently disturbed in the past 15 Years.

Four of the eight players contesting the title at the O2Arena are 23 and under: defending champion Alexander Zverev, as well as debutants Daniil Medvedev, who has been in ridiculously good form but might be wondering how much he has left, Berrettini, the first Italian to make the finals, and the Greek Stefanos Tsitsipas, the player who most winds up Zverev.

Dominic Thiem, whose five Tour titles top the winners’ list in 2019, reminded the others on Friday he is only a little older than them at 26 – all of whom regard the 38 – year-old Federer, Nadal (33) and Djokovic (32) with respect but not awe.

It is an intriguing mix of experience and rich promise. It is about bragging rights among genuine champions from across the age spectrum: a round-robin shootout of three matches each, followed by the climax next weekend. The quality of the opposition and the season’s brutal scheduling make it nearly as tough an assignment as a major.

It is three years since Andy Murray strained to breaking point tobeat Djokovic in the finaland secure the year -end No 1 ranking, an accolade the Serb described on his arrival as second only to winning a grand slam title.

The leading players normally reach London exhausted from their efforts and in some cases have an eye on the Davis Cup to follow. This time that will not concern Federer, Tsitsipas, Thiem or, controversially, Zverev.

The German has chosen to ignore the Davis Cup – which starts under the new week-long, 18 – team format in Madrid the day after next Sunday’s final – and instead will join Federer in an exhibition in Mexico labeled, ludicrously, The Greatest Match. The world No 6 is a client of Federer’s Team 8 and a keen member of his European squad in the annual Laver Cup, part of the ATP schedule, but still an exhibition tournament. The fractures across tennis are increasingly difficult to disguise.

The most anxious London finalist will be Nadal, whose abdominal worries forced him to quit after reaching the semi-finals in Paris and who is desperate to play in front of his Spanish fans. It would be unthinkable for him to miss the Davis Cup, although he declares he is fit enough to contest both. Djokovic and Berrettini are also involved in the Davis Cup finals.

Federer, the eternal fans’ favorite, is ranked No 3 in the world after winning four titles in 2019 but no slams to go with the 20 of his career. If he beats Thiem on Sunday night the Swiss, who is picking and choosing his tournaments with increasing particularity since committing to play in the Olympics next summer, will know there is enough in the tank to carry him into the final reckoning.

But given Nadal’s physical uncertainty and Federer’s excellent but no longer daunting presence, it should be left to Djokovic to uphold the honor of the old guard. “Roger, Rafa and I are still glad that we are kind of in the mix,” Djokovic said. “How long that’s going to go for? Of course it’s not going to go forever. ”

Forever does not exist outside the imagination. But Djokovic, favorite to match Federer’s six ATP Tour Finals victories as well as Pete Sampras’s record of six year-ending No 1 rankings, is the player best placed to sustain a strong run at history this week and for a few more years to come. 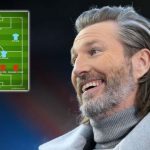