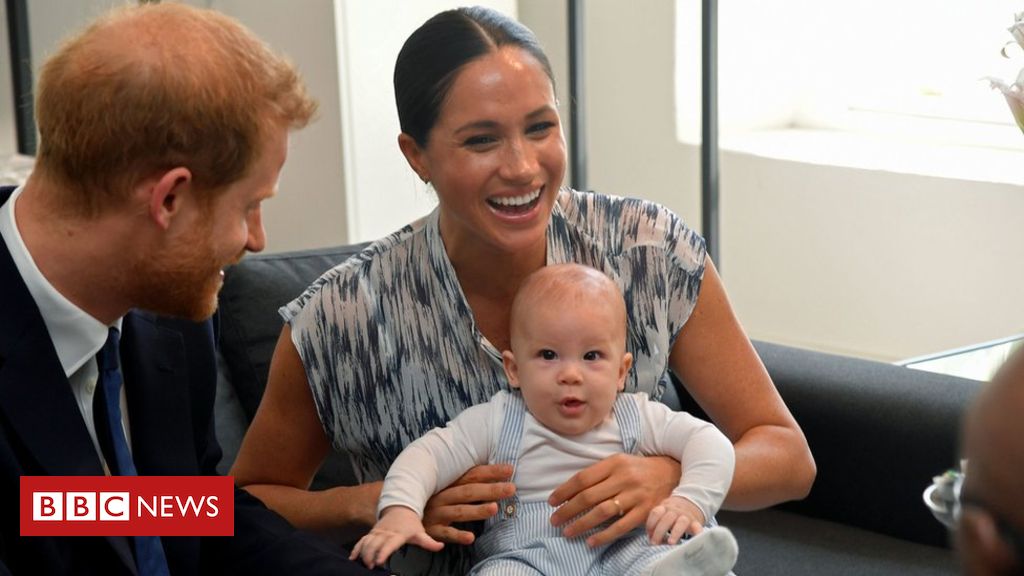 The Duke and Duchess of Sussex have introduced their baby son Archie to renowned anti-apartheid campaigner Archbishop Desmond Tutu.

It is the first time the four-month-old has been seen in public on the couple’s 10 – day tour of Africa.

Archie was seen smiling in his mother’s arms and was held up on her lap.

“He’s an old soul,” said Meghan, while Harry remarked: “I think he is used to it already.”

A Nobel Peace Prize winner for his opposition to apartheid, the archbishop said he was “thrilled” by the “rare privilege and honor” of meeting the

He spent half an hour with the couple and Archie at his Legacy Foundation in Cape Town, based in a centuries-old building which was constructed by enslaved people.

The couple also posted a video to their official SussexRoyal Instagram account of their arrival at the meeting with the archbishop in Cape Town, with the caption: “Arch meets Archie!”

On their tour so far, the duke and duchess have visited South Africa’s oldest mosque and visited a charity which provides mental health support for young people.

Meghan told teenage girls in a deprived part of South Africa she was visiting the country not only as a member of the Royal Family, but also “as a woman of color and as your sister”. 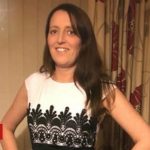 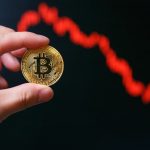