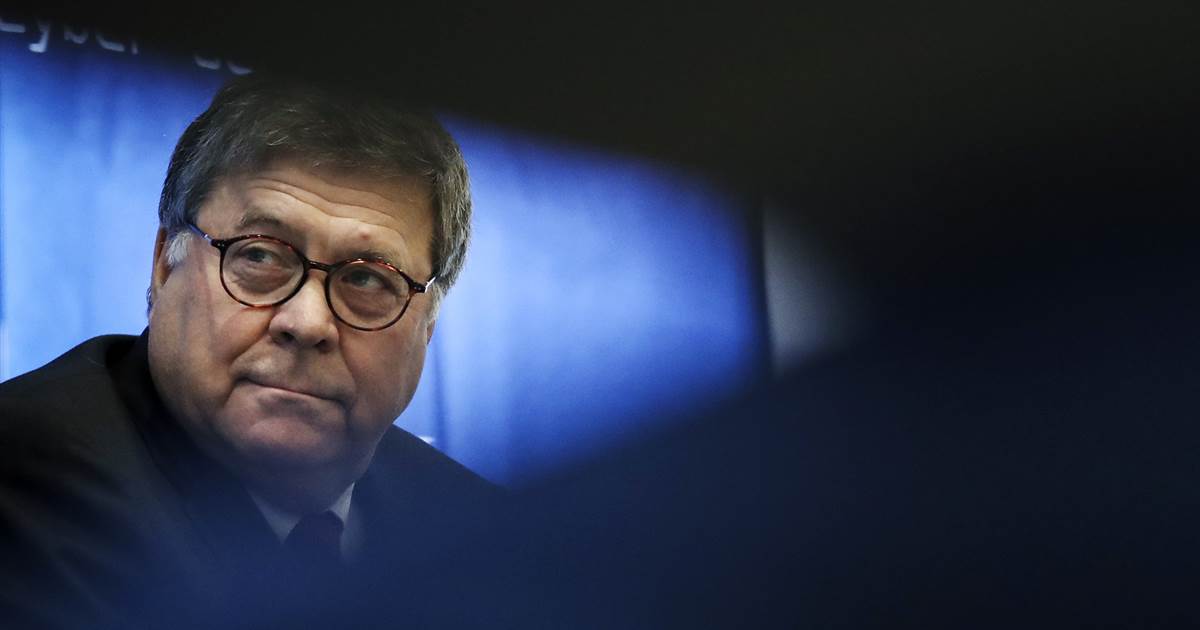 The Trump administration’s release of notes documentingPresident Donald Trump’s conversation with Ukrainian President Volodymyr Zelenskiyhas raised questions about Trump’s relationship with Attorney General William Barr and whether he views Barr as someone whose job includes advocating for him on personal matters.

Repeatedly over the course of the call, Trump told Zelenskiy that his personal attorney Rudy Giuliani and Barr will be contacting Ukrainian prosecutors on two investigations : one related to an email server tied to Trump’s former political rival, Hillary Clinton, and the other related to his potential future political rival, former Vice President Joe Biden.

“I would like to have the attorney general call you or your people and I would like you to get to the bottom of it, “Trump told Zelenskiy about an investigation he wanted into CrowdStrike, a California-based company that investigated the Russian hacking of emails belonging to the Demo cratic National Committee in 2016 .

Although Justice Department officials looking into a whistleblower complaint about the call ultimately decided that Trump’s conduct did not rise to a criminal level, the memo of the call does reveal for the first time that Trump sought to use Barr, a taxpayer-paid government employee, to aid in the investigation of his political opponents .

Justice Department spokeswoman Kerri Kupec said in a statement on Wednesday that Barr was first notified of Trump’s conversation with Zelenskiy when the Justice Department learned of the potential referral of the whistleblower complaint.

I asked Attorney General Barr whether the White House had ever asked — or suggested, hinted, or inferred — that he open an investigation into anyone. At the time, he seemed stumped.

Barr must come back to Congress and answer that question under oath.

Senior Justice Department officials also ruled out the possibility that anyone else from the White House had contacted Barr about speaking to Ukraine on Trump’s behalf.

But the officials also said they relied solely on the notes of the call and did not interview officials who were witnesses to it, including whether there was direction by Trump following the call that anyone follow up with Barr.

Democrats immediately demanded answers from Barr about his role. Sen. Kamala Harris of California, a 2020 presidential contender who serves on both the Senate Judiciary and Intelligence committees, tweeted: “I asked Attorney General Barr in May: did the White House ever ask him to investigate anyone? He wouldn’t answer. Barr needs to come back to Congress and answer that question again. Under oath. “

Barr, who served as attorney general under George HW Bush in the early 1990 s before being nominated for a second time by Trump this year,has been criticized in the past for being too favorable to Trump. Although the president nominates his attorney general, the position is viewed as the top law enforcement official in the United States and is meant to have a degree of independence and separation from the White House.

Testifying before Congress after special counselRobert Mueller finished his report on Russian interference in the 2016 election, Barr said he was concerned there may have been “spying” on the Trump campaign, a provocative choice of words that led Democrats and other critics to say Barr was not impartial in viewing the results of the Mueller probe.

Barr’s decision this spring not to proceed on an obstruction of justice charge against Trump for his actions during the Mueller probe also sparked fierce criticism, including by hundreds of former prosecutors who signed a letter opposing his decision.

Senior Justice Department officials said Barr was “generally aware” but not “directly involved” in the department’s decisions not to release the whistleblower complaint to the intelligence community or to find that Trump’s conduct did not rise to the level of a criminal violation of campaign finance laws.

The senior Justice Department officials said Barr’s lack of knowledge of the call, or of his name being mentioned on the call, made his recusal from the probe unnecessary.

The Justice Department’s criminal division ultimately decided last week that the notes from the phone call presented no evidence that Trump had solicited campaign contributions from a foreign national.

While US law prohibits the acceptance of “something of value” from a foreign national as a campaign gift, the Justice Department did not find that the discussion of an investigation into CrowdStrike or Biden constituted something of value. 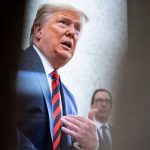 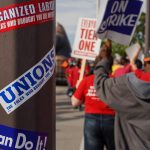