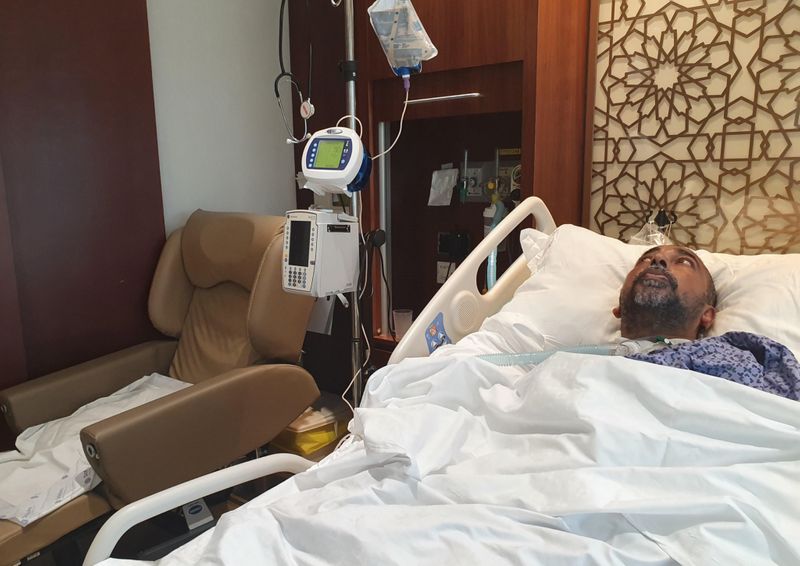 Abu Dhabi: The family of a 42-year-old Bangladeshi worker who was paralysed by a series of strokes this summer is desperately seeking help for his repatriation.

Rushed to a nearby hospital, he was then referred to Cleveland Clinic Abu Dhabi, the capital’s stroke centre, within a span of a few hours.

“My brother-in-law’s roommates at his apartment in Mussaffah found him moaning at 2am, and guessed that he was having a stroke because he was unable to speak to raise his limbs. He was treated at a nearby hospital, but soon brought here,” Morshed said.

Upon hearing of the incident, Morshed, who worked in a tailoring store in Ajman, rushed to his brother-in-law’s side.

“Nur was first able to speak with me, and asked me to feed him and take him to the washroom. A week into his admission, the doctors performed a procedure to remove further clots in his vessels. He was doing fine afterwards, but was under quite a bit of sedation. Suddenly, a day or two later, I noticed he was unable to move. Upon examination, the doctors said he had suffered another stroke,” Morshed explained.

Nur has remained bed-ridden, with a tracheostomy to help him breathe and remain nourished
Image Credit: Samihah Zaman, Reporter

Since then, Nur has remained bed-ridden, with a tracheostomy to help him breathe and remain nourished. Morshed was forced to quit his job to provide round-the-clock care to his relative.

“He can no longer speak, and doesn’t seem to understand what is happening around him. His reactions sometimes indicate that he recognises my sister’s voice over the phone and he tears up, but we cannot be sure,” Morshed said. Morshed had to give up his job in order to care for his brother-in-law but says the situation is not sustainable
Image Credit: Samihah Zaman, Reporter

Nur’s physician now recommends that he be repatriated to Bangladesh under medical attention. But the cost of the transfer is too high for the family to afford.

“I approached a travel agency, and in coordination with the Bangladesh Embassy, they said that the repatriation in the care of a nurse will cost Dh45,000. My family cannot afford this cost but without it, we have no way of ensuring that Nur can meet his wife or his two sons back home,” Morshed said.

According to a report provided by the hospital, Nur requires a nurse escort during the journey home, ambulance transfer to the airport in Abu Dhabi, and from the airport in Dhaka to a medical facility, as well as a suction machine, pulse oxymetre and oxygen concentrator.

“We very much want to take Nur home so his family can spend time with him and care for him. Here, it is just me all alone at his side, but how long can I tend to him? I hope people’s compassion will help us reunite Nur with his family,” Morshed said. 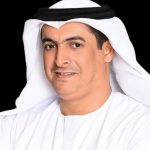