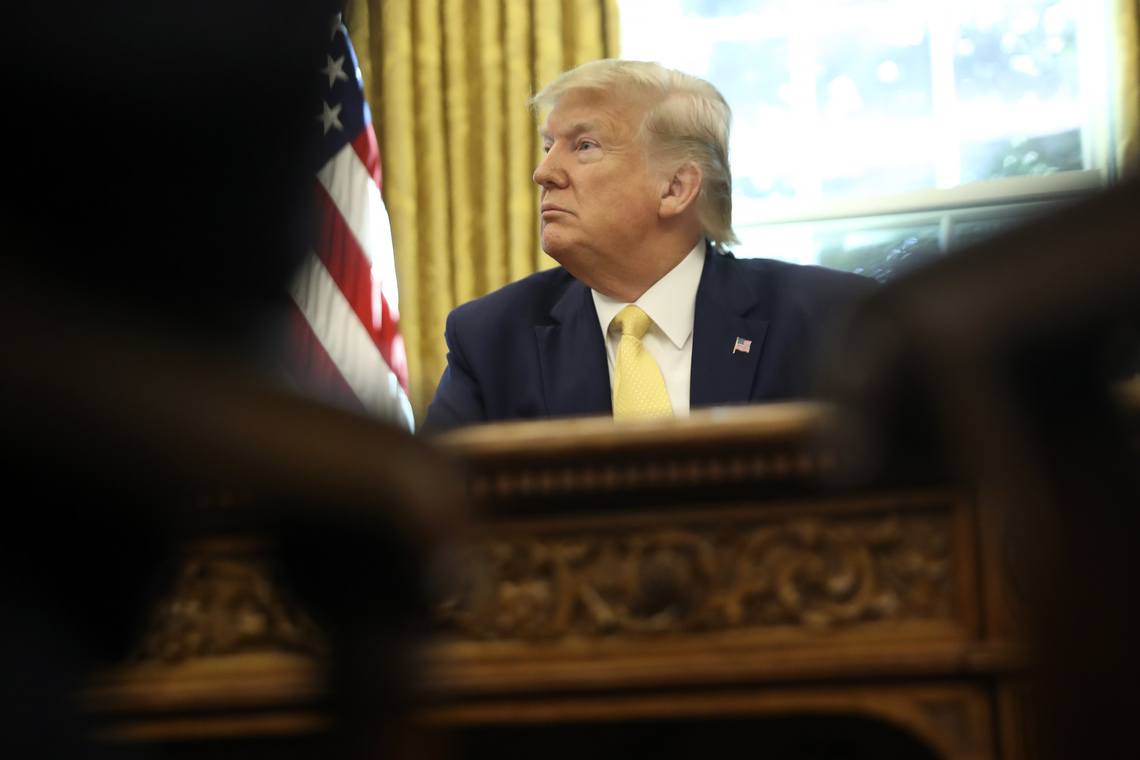 Tariff man Donald Trump may not get the long-term trade deal he desires from the Chinese after all.

According to Bloomberg,Chinese officials have indicated in private conversationsthat they are not ready to give ground on the critical issues. This is due to fears that President Trump could renege on even the partial trade deal. A partial trade agreement is expected to be signed in the near future.

Chinese officials are also concerned about Trump’s ‘impulsive nature,’ according to Bloomberg. The officials were speaking during theCommunist Party’s 19thCentral Committee meetingthat started Monday and concluded on Thursday.

Thepartial trade deal was announcedearlier this month with Trump calling it the “greatest and biggest deal ever made”. Under the deal, the Chinese are expected to resume buying U.S. agricultural products, among other items.

The announcement of the partial deal was, however, immediately met withskepticism by Chinese state media.China Daily, for instance, said “the champagne should probably be kept on ice, at least until the two presidents put pen to paper. ”

But even before Bloomberg reported on Beijing’s doubts about a comprehensive trade agreement being signed , there has been growing uncertainty in recent weeks. Less than a week after the partial trade deal was announced, China’s commerce ministry stated that a comprehensive deal wasconditioned on the U.S. cancelling all tariffs. The Trump negotiation team is unlikely to meet those terms.

And now the APEC summit in Chile is off…

President Trump and his Chinese counterpart, President Xi Jinping, were expected to meet in Chile in mid- November during the Asia-Pacific Economic Cooperation (APEC) summit to discuss the phased trade deal. TheAPEC summit has, however, been canceledfollowing weeks of unrest in the Latin American

Before an alternative venue can be found, top trade negotiators from the world’s two biggest economies are expected to holdtelephone conversations on Friday. 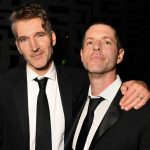 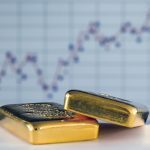