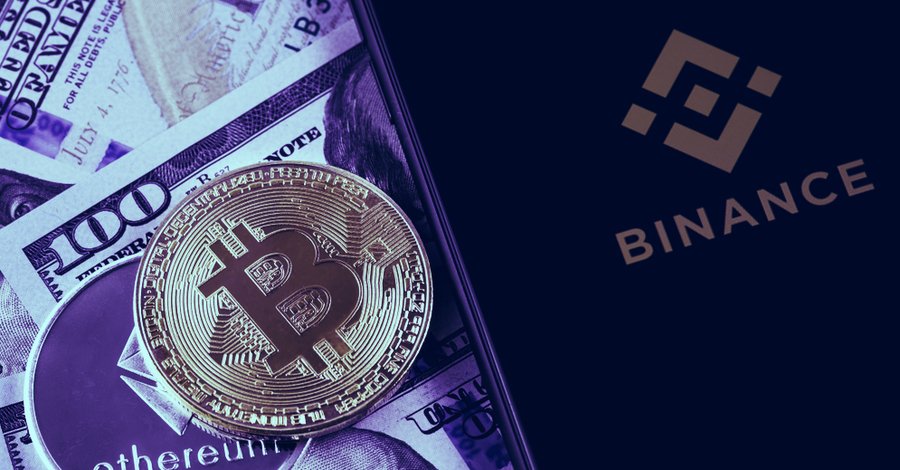 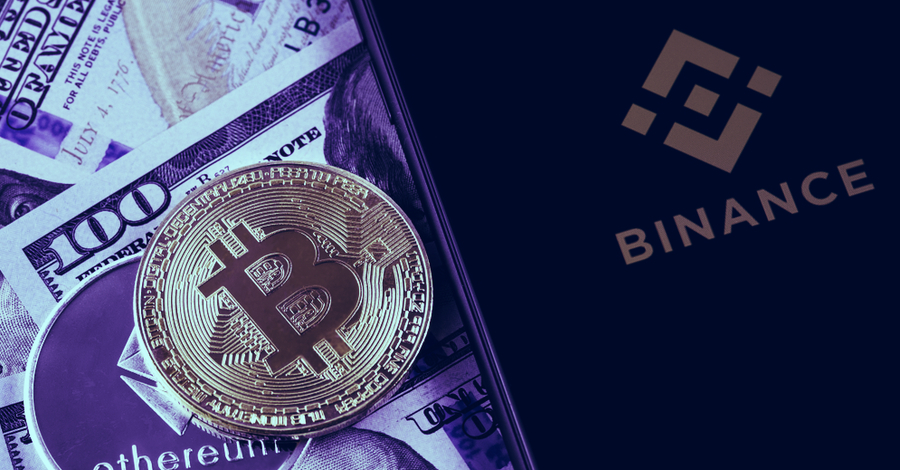 Binance has provided evidence to back up its claim that the money was taken to be returned to the victim of a scam, denying that it stole the money.

Crypto exchange Binance has denied allegations that it stole $1 million worth of cryptocurrency. In a blog post today, the exchange said that the theft was “false information” and that it took the money under direction of law enforcement.

#Binance remains committed to combating fraud without compromising the truth.https://t.co/SjrxNf8xzq

Today, Binance provided more information on the dispute in a blog post. On Twitter, Binance tweeted the blog post with the caption, “Binance remains committed to combating fraud without compromising the truth.“

Binance’s blog post claimed that the user scammed a Korean cryptocurrency project out of 3,995 ETH, worth $680,000 at current prices. Binance further alleged that the user claimed to be a Binance representative and received a deposit worth 10 billion KRW ($8 million) after claiming he would list a project’s cryptocurrency on the exchange.

On January 18, 2019, Binance received a request from South Korean police to return the funds to the victim of the case.

“After we performed all necessary due diligence steps, Binance complied with the request from Korean law enforcement and completed the return of funds,” Binance stated.

Binance also provided screenshots of the request from the South Korean police as evidence, which can be seen in the image above.

Decrypt has been unable to reach the account holder involved in the dispute.