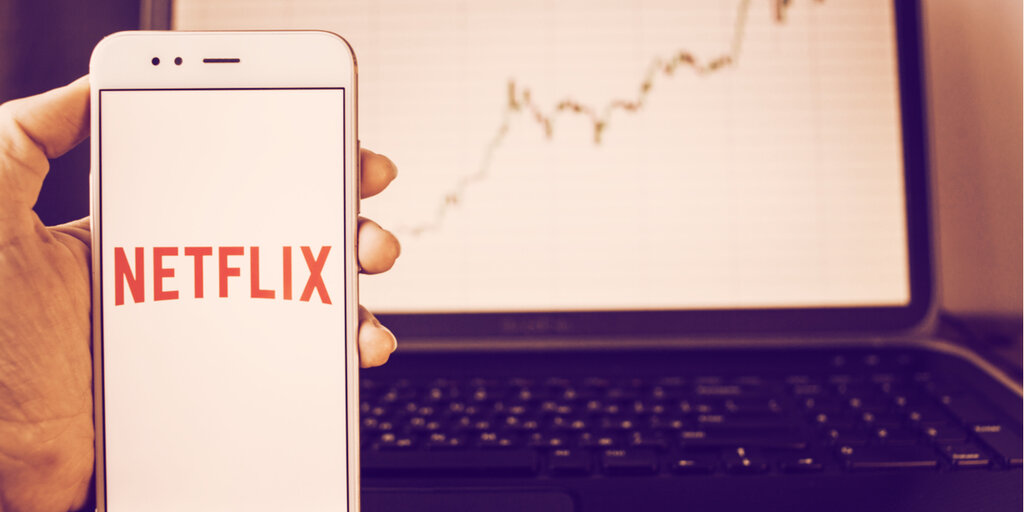 And Binance, the world’s biggest centralized crypto exchange, is happy to be “cannibalized” by it.

CZ started by discussing which aspects of decentralized finance—the suite of blockchain-based protocols that make it possible to lend, borrow, earn interest, and more without using a financial institution—would stick around long-term.

The Binance CEO likes what he calls “the liquidity pool aspect of DeFi,” but thinks the super-high-yield model, in which copycat projects proliferate and offer ever-higher returns, isn’t sustainable. CZ predicted, “I think eventually we’ll settle into a healthier range, I’d guess somewhere between 5 and 15% APY.”

But, back in the present, where fly-by-night tokens show up every week, CZ is generally fine listing those tokens, using overall project popularity as a guide.

“Binance started as an altcoin exchange, so we have a history of listing a fairly large selection of tokens,” he said, recognizing most of these projects will eventually fail as markets (especially young markets like this one) go to work. But some innovations will have staying power.

As more and more DeFi tokens and protocols gain traction—and CZ thinks they will—the CEO recognizes Binance will have to change with the times.

“We take a view where the centralized exchange is just a DVD version of Netflix,” referring to the first iteration of the streaming giant, when it delivered discs via the mail. “It’s not our lasting goal. So even though we run one of the largest centralized exchanges in the world, it’s not something we have to really hold onto. We are more interested in innovation.”

Zhao referred to Binance’s $100 million war chest for investing in DeFi projects and protocols that aren’t on anyone’s radar. Most won’t stick, but some might end up being more useful than legacy options. “There are always more opportunities in the future than there was in the past,” he said.

Under CZ’s leadership, then, Binance isn’t interested in defending its business model, but finding the next one. He pointed to Kodak, which maintained a tight grip on film even as the market moved toward digital photography—and went bankrupt in the process. He doesn’t want Binance to make that mistake.