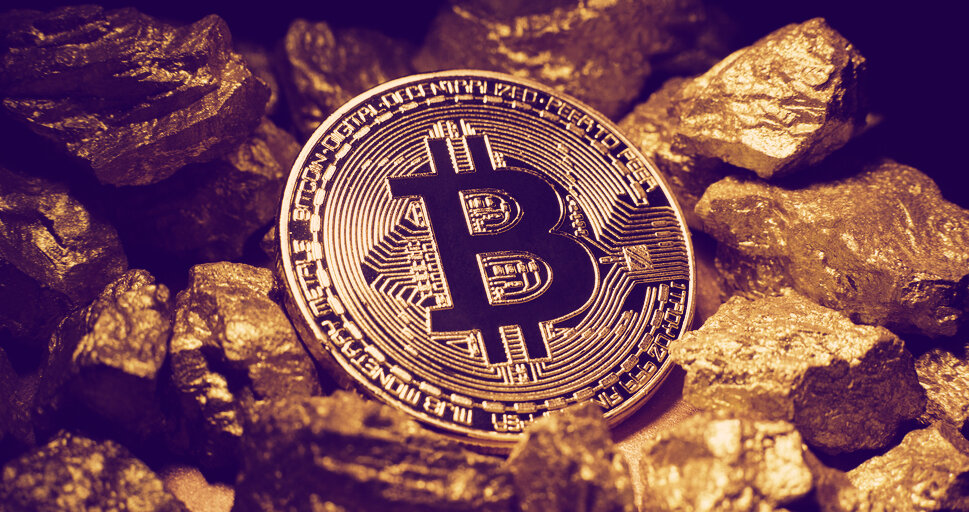 Coin Metrics points to a high correlation between gold and Bitcoin, while mutual fund manager VanEck shows the correlation has only gotten stronger since March.

There has been wide speculation about the alleged correlation between Bitcoin and the stock market, but, according to new data, it’s Bitcoin and gold that have been moving in tandem with each other.

In its latest report, Coin Metrics shows that the correlation between gold and the world’s number one digital currency by market cap is quite high and has been so for the past several months.

As seen in the chart below, during the COVID-19 market selloff, Bitcoin lost more than half its value and fell into the $4,000 range, while gold was trading for under $1,500.

The price of Bitcoin has since risen beyond $10,000 following civil unrest in the United States and gold is currently selling for more than $1,700.

The chart above from Coin Metrics suggests that February and March saw Bitcoin and gold reach their lowest points for the year, with BTC losing more than half its value in just a few months and gold shedding several hundred dollars. The next two months, however, would see both assets spiking alongside each other and moving into higher ranges, with BTC hitting the $9,000 mark and gold shooting back above $1,700.

Huge sell-off crashes the price of Bitcoin below $10,000

Data released in April from mutual fund manager VanEck backs this up. It shows that correlation between Bitcoin and gold has been the norm ever since the market selloff in late February, which occurred during the initial spread of the coronavirus.

At the end of April, the correlation between Bitcoin and gold increased to 0.49, while VanEck notes a year-to-date figure between the two of 0.42. This shows that Bitcoin and gold have been correlated closely over the last year.

But this hasn’t always been the case. Looking at the relationship between Bitcoin and gold from 2012 to March 2020, there is no correlation between the two assets—at just 0.03. This is likely due to Bitcoin’s huge price rise during that time.

Although, since Bitcoin’s price dropped $700 in minutes within the last hour, this correlation may be more hopeful than factual.