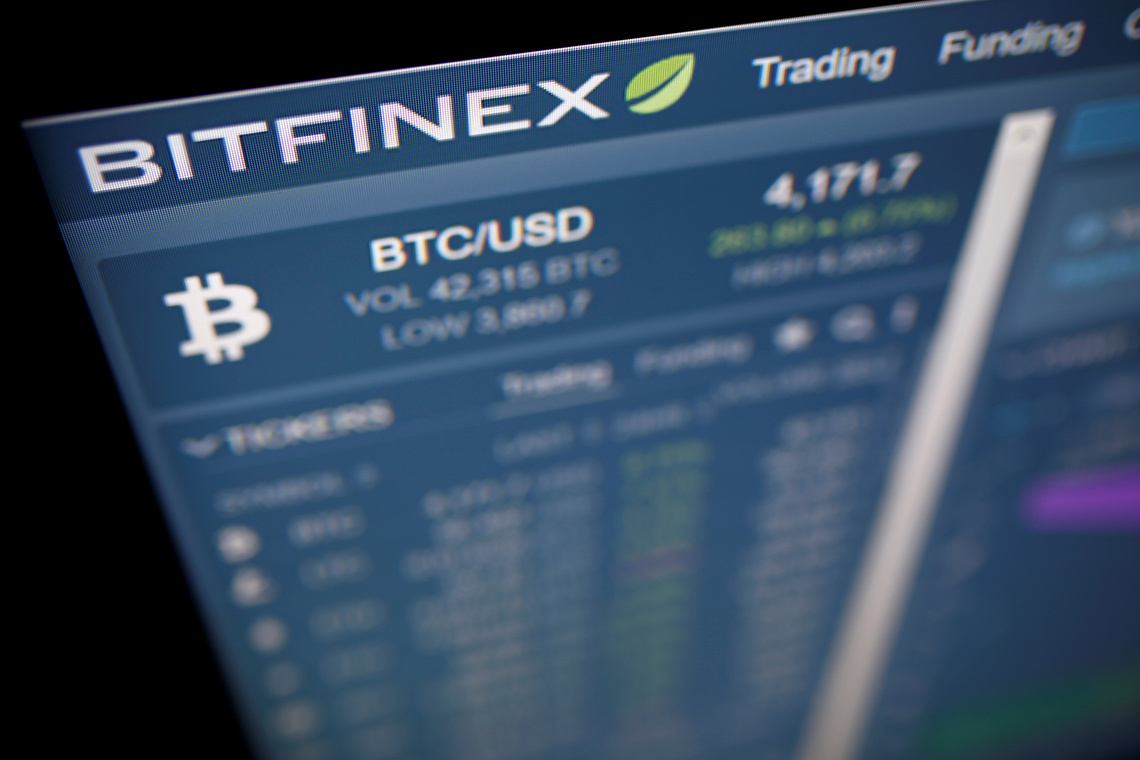 Kim Dotcom tried to avoid countries within the US jurisdiction.

Bitfinex, a Hong Kong-based cryptocurrency exchange,announced its decision to postpone the initial exchange offering (IEO) of Kimcoin, the native cryptocurrency of the content monetization platform K.im.

On Nov 5, Bitfinex revealed in a blog post that the first IEO on the rebranded platform Bitfienx Token Sales, formerly known as Tokinex, would not take place. The decision was based on the “evolving” regulatory guidelines that surround this type of token sale.

“Since we announced the debut of Kimcoin on the Bitfinex Token Sale platform, the regulatory environment has rapidly evolved. The risks associated with raising funds for the K.im token sale have become clear, and we must put our community’s best interest first and foremost. ”

The IEO was scheduled to happen on Oct. 28 and planned to raise $ 8 million to foster the development of the K.im project. But, following an in-depth discussion of the regulatory environment in the industry, both teams “mutually agreed” to halt the token sale.

“After careful evaluation, we regret to announce that Bitfinex Token Sales and the K.im team have mutually agreed not to hold the token sale at this time. K.im will defer any decision on whether to create tokens on, or undertake a token issue in relation to the K.im platform until it is fully functional, ”Bitfinex added.

The move came as a surprise to many investors in the crypto community. This project has already raised $ 2.5 million in funding from different strategic investors, including BnkToTheFuture, Bitcoin Capital, and Max Keiser.

K.im is a content management platformthat aims to enable content creators to profit without the need for third parties and intermediaries. Kim Dotcom, the founder of the now-defunct file hosting service Megaupload, is the leading figure behind the project. The platform provides an advanced and complete suite of services to manage, protect, and sell digital content.

According to its whitepaper, K.im will create a fair market for content creators and consumers, revolutionizing the monetization of content distribution.

Kim May Have Seen it Coming

Last week, Dotcom revealed that the token would not be offered in certain jurisdictions. The idea was to obey the rules of those countries that do not fall under the American regulatory umbrella.

Dotcom said in an interview with Tone Vays:

“They (US government) are trying to expand their jurisdiction into other countries with all kinds of legal tricks. In order to avoid the U.S. jurisdiction completely, we are not offering anything to the U.S. citizens. Nor to citizens that are members of the ‘five eyes countries.’ ”

It seems like the US was able to shut down the token sale before it even happened. Thus, the Kimcoin tokens release date remains uncertain. 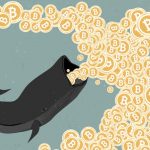 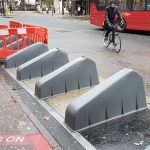