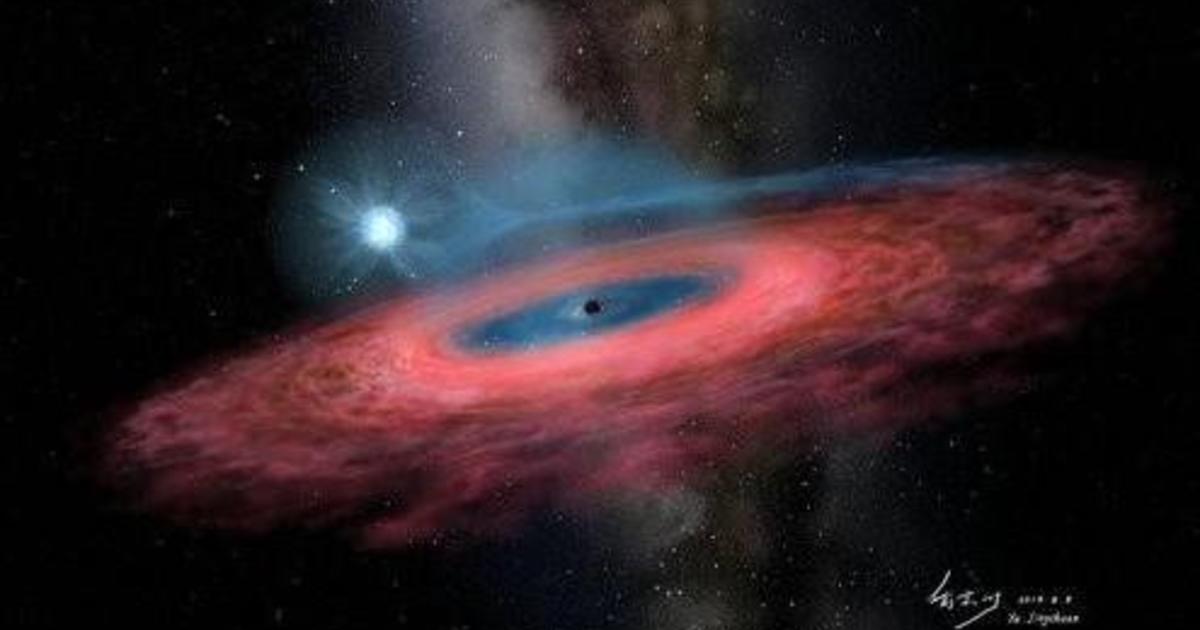 Ahuge black holehas been discovered on the other side of the galaxy. It’s so massive, scientists say it shouldn’t even be possible.

In a study published Wednesdayin the journal Nature, Chinese astronomers detail their discovery of a black hole, dubbed LB-1, in the Milky Way with a mass of about 70 times that of the sun. Previously, scientists believed they could only be about 20 times the mass of the sun.

A research team from the Chinese Academy of Sciences used the Large Sky Area Multi-Object Fiber Spectroscopic Telescope (LAMOST) to search for signs of LB-1.

Using LAMOST, the team found stars moving across the sky, seemingly orbiting an invisible object. Follow-up observations with telescopes in Spain and the U.S. led to the discovery of a star about eight times larger than the sun orbiting the black hole every 79 days. The massive star was orbiting a “dark companion” located 15 thousand light-years from Earth.

According to a press release, “such a search is like looking for the proverbial needle in a haystack: only one star in a thousand may be circling a black hole. “

“Black holes of such mass should not even exist in our galaxy , according to most of the current models of stellar evolution, “said lead researcher professor Jifeng Liu. “We thought that very massive stars with the chemical composition typical of our galaxy must shed most of their gas in powerful stellar winds, as they approach the end of their life.”

” Therefore, they should not leave behind such a massive remnant, “he continued. “LB-1 is twice as massive as what we thought possible. Now theorists will have to take up the challenge of explaining its formation.”

Astronomers estimate the Milky Way galaxy could be filled with up to 100 million black holes.

“This discovery forces us to re-examine our models of how stellar-mass black holes form,” said University of Florida professor David Reitze, the director of the Laser Interferometer Gravitational- Wave Observatory.

Recent studies by gravitational wave detectors LIGO and “Virgo” havedetected ripples in spacetimecaused by collisions of black holes which then merge to create new, larger ones. But this is the first time a black hole of this magnitude has been discovered in the Milky Way.

“This remarkable result along with the LIGO-Virgo detections of binary black hole collisions during the past four years really points towards a renaissance in our understanding of black hole astrophysics, “said Reitze. 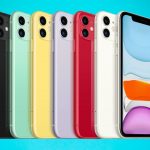 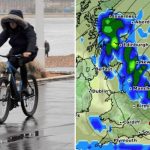