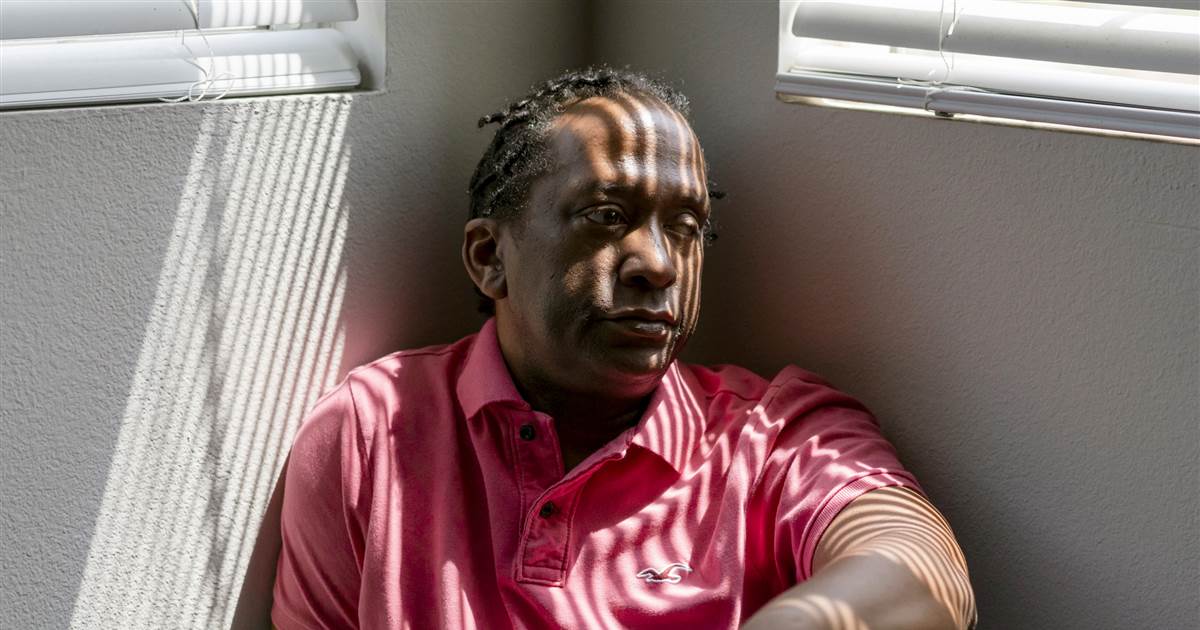 A black activist whotook control of one of the nation’s largest neo-Nazi groups– and vowed to dismantle it – has died amid a legal fight over who would lead the group.

James Stern died Oct. 11 after getting hospice care for cancer, according to one of his attorneys, Bob Ross , and a friend, Arne Edward List. Stern, 55, died at home in Moreno Valley, California, List said.

Earlier this year, Stern told The Associated Press and other news outlets that he persuaded the National Socialist Movement’s former leader, Jeff Schoep, to give him control of the group. Schoep says Stern essentially tricked him into the transfer.

“But it’s just not clear to me now how it’s going to unfold, “Daniels said.

After members removed his name from corporate records, Stern also filed a complaint with Michigan Attorney General Dana Nessel in March. The hate crimes unit in Nessel’s office was preparing to notify Stern that it did not find sufficient evidence to file any criminal charges, a spokesman said in an email Monday.

Group members used to attend rallies and protests in full Nazi uniforms, including at a march in Toledo, Ohio, that sparked a riot in 2005. More recently, members attended thewhite nationalist rally in Charlottesville, Virginia,that erupted in violence in August 2017.

Stern met Schoep several years ago after Stern invited him to attend a summit on race in California, theWashington Postreported. Both had connections to onetime Ku Klux Klan leader Edgar Ray Killen, who was convicted in the “Mississippi Burning” killings of three civil rights workers.

Stern served a prison sentence for mail fraud at the same facility as Killen, who died in January 2018. In 2012, Stern claimed Killen signed over to him power of attorney and ownership of 40 acres of land while they were in prison together. A lawyer for Killen asked a judge to throw out the land transfer and certify that Killen and his family owned the property.

Before the rally in Charlottesville, Schoep tried to rebrand the group and appeal to a new generation of racists and anti-Semites by getting rid of such overt displays of Nazi symbols.

Earlier this year, Schoep told The Associated Press that Stern essentially tricked him into transferring leadership while the group faces a federal lawsuit over the Charlottesville violence.

Schoep said Stern suggested that the lawsuit’s plaintiffs could drop their claims against Schoep and the group if Schoep handed over the reins. Schoep said he already was preparing to walk away from the group and agreed to Stern’s proposal in hopes of reducing its legal liability.

“He has that piece of paper, but he is absolutely not recognized as the leader of the National Socialist Movement, “Schoep said of Stern in February.

During an interview in March, Stern said he wanted to disband the group rather than see another member re-form

“If (Schoep) dissolved the group, all anyone would have to do it and reincorporate it and carry on the same shenanigans as it never stopped,” Stern said.

His move offered comparisons to the recent Spike Lee movie “BlacKkKlansman” in which a black police officer infiltrates a branch of the Ku Klux Klan.

Schoep recently has told reporters that he renounced white supremacy and will speak out against the hate-fueled beliefs that he spread for years. Schoep left the group in March, his lawyer said in a court filing last month.

The group’s website names Burt Colucci as its latest “commander.” A leader tried to dissolve the group in Michigan in May, the same month that Colucci incorporated the National Socialist Movement in Winter Garden, Florida, records show.

The lawsuit that Stern filed in California seeks hundreds of millions of dollars in damages. It also asked the court to bar Schoep and others from interfering with Stern’s efforts to maintain the group’s websites.

A burial service for Stern is planned for Tuesday in Inglewood, and a memorial service is set for *** in Moreno Valley, according to List, his friend.

“He fought with such courage in everything he did,” List said. “James was very clear that this fight isn’t going to die with him.” 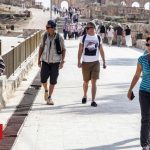