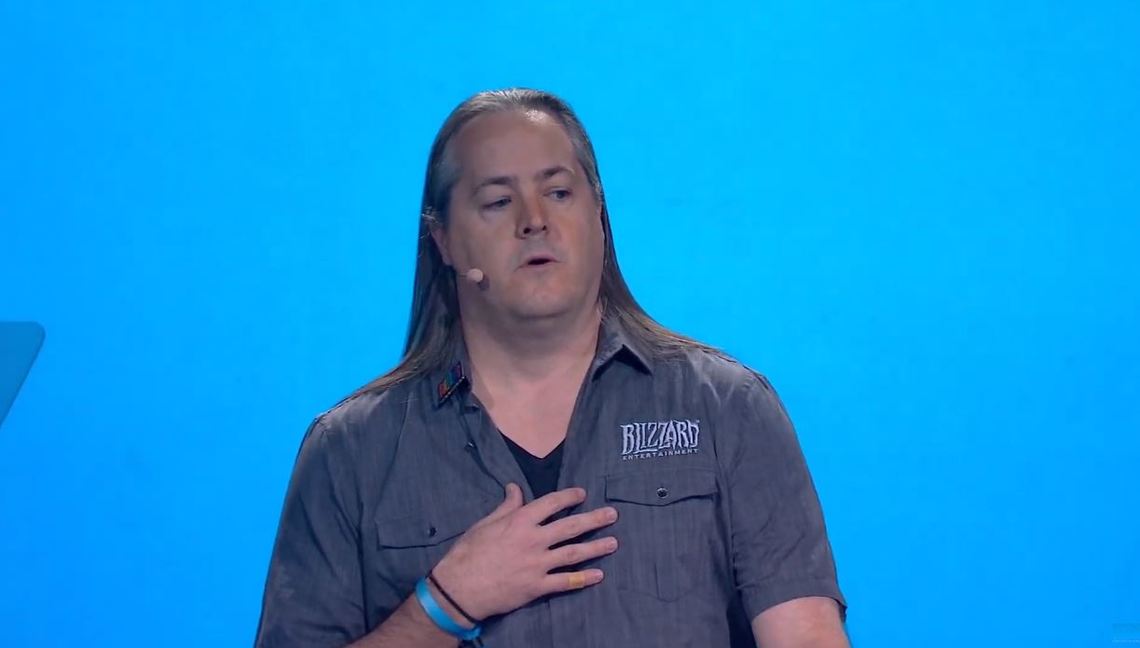 BlizzCon 2019 is upon us, and – as predicted – it’s quickly became something of a mess. While there are plenty of people getting excited about upcoming titles such asOverwatch 2andDiablo 4, there are just as many people keen to remind everyone that Blizzard is still evil.

Blizzard tried to go on an image-correcting spree, but things aren’t quite working out for them. All over Twitter, people are still making jokes, posting memes, and generally having a go at Blizzard forkissing China’s scarlet butt.

They Have Now Apologized (Sort Of)

In an effort to curtail thebacklash they’ve been receiving for the past few months, Blizzard President J. Allen Brack took to the stage at BlizzCon 2019 to apologize. Sort of. In fact, he didn’t specifically mention either China orBlitzchungin this speech at all. Nor did he mention any further adjustment of the player’s punishment, despite the PR nightmare it has caused the company.

As you may imagine, the apology went down on Twitter like a cup of cold sick. The verified account forFight for the Future, a non-profit working to empower the internet, responded with a sharp “Apology not accepted” before launching into a call to join their protest. Other Twitter users simply continued to do what the internet does best and turned# BlizzCon 2019into a pile of memes.

While the actual reaction at the event was being tempered bynews on Diablo 4and Overwatch 2, it seems like the reactions online will continue to be strong. The video of Blizzard’s apology on YouTube has a pretty overwhelmingly negative like-to-dislike ratio, and several Reddit posts called itthe worst apology they ‘d ever seen.

Memes are the Least of Blizzard’s BlizzCon 2019 Worries

On top of the online hate-mob remaining royally ticked off at the company,there’s a real- world protest going on at BlizzCon 2019 itself. While the protest itself was not particularly large – around 50 people at its peak – it must be an embarrassment for Blizzard. Even worse for them is the fact that the protests appear to have bled into the actual convention.

There have been several large groups of people who have gotten up and left midway through announcements for games like Hearthstone. Having a bunch of people outside the convention center entrance waving cardboard and shouting slogans may not seem like too much of a bother, but disruptions to actual events are much more of a pain.

While there have beendetractors surrounding the criticism of Blizzard, mainly people deriding the movement as “slacktivism,” the reaction to BlizzCon 2019 both online and at the event shows that the movement still has momentum. The gaming community isn’t ready to forgive Blizzard, nor forget precisely what they did to deserve this hate. 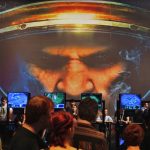