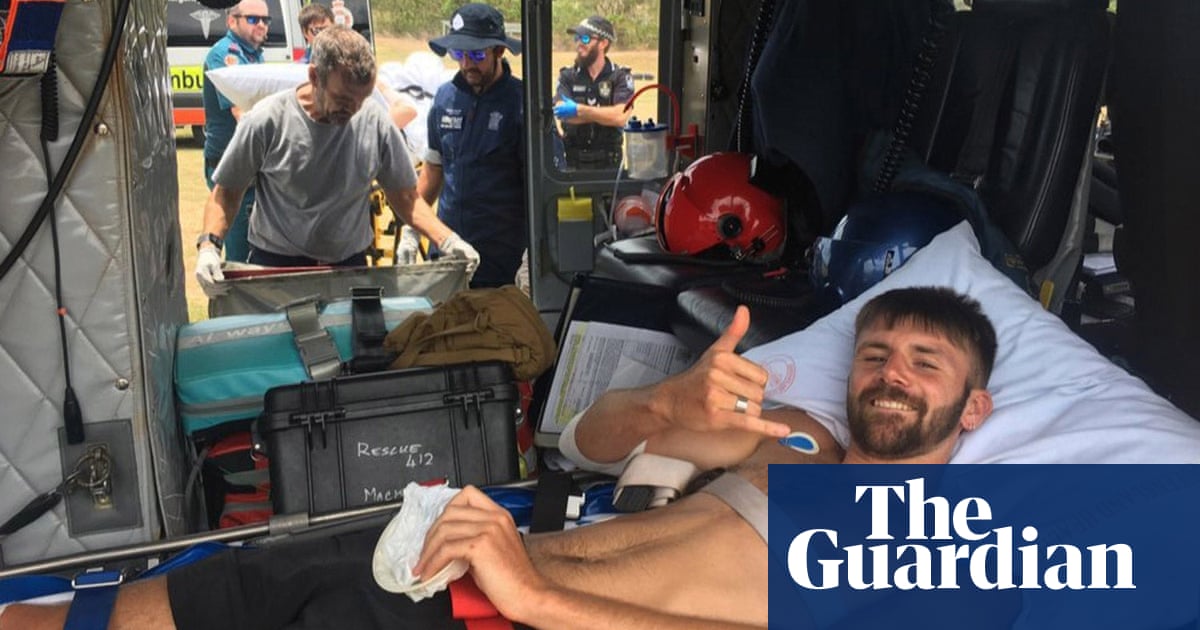 A British tourist whose leg was bitten by a shark while snorkelling in Australia has been pictured smiling while being loaded into a rescue helicopter.

Danny Maggs, 22, from Plymouth, and Alistair Raddon, 28, were attacked by a shark while swimming at a popular snorkelling spot in the Whitsunday Islands, Queensland, during a day trip on a tourist boat.

A former colleague of Maggs said that he had spoken to his family and been told he would be OK, and shared a picture on Instagram of Maggs smiling and giving a “hang loose” hand gesture.

The helicopter servicesaid the menhad been “Wrestling and thrashing about in the water” before the attack occurred. The tourist boat brought the men back to the Abell Point marina at Airlie Beach, where they were treated before being flown to by helicopter.

Jamie Dart, owner of JD Plumbing and Heating Ltd and Maggs’s former manager, said he had been in contact with the family after hearing about his ordeal this morning. “I spoke to his parents at about 10 am and they just spoke to him while he was at the hospital. He had deep lacerations in his lower leg, but it looked like it was going to be OK. ”

Dart said he heard about the shark attack on the way to work and wondered if it was Maggs, but quickly dismissed the thought. “Then a reporter from the BBC rang me and broke the news to me and told me all about it,” he said.

Dart said Maggs had worked with him for two years to qualify as a plumbing and heating engineer. He described the 22 – year-old as a “nice , caring lad ”who is“ full of life ”.

Maggs had initially planned to go traveling for a year, but has been away for nearly two years. “He was having a great time, then this happened,” Dart said. “It’s lucky he has come out of it OK. He told me his friend was trying to stay positive as well although he lost his foot. ”He added both men were extremely lucky that two trained paramedics who happened to be on board the cruise boat as guests.

A Queensland ambulance service (QAS) confirmed the call for help came in at 10. 22 am local time, and that the men were initially treated on board the cruise boat by two paramedics.

QAS manager Tracey Eastwick said: “It was fortunate that we understand there was two German paramedics on board the vessel at the time who were able to render first aid and certainly any first aid in those sort of circumstances with those injuries would be extremely important. ”Eastwick added the patients were transported in a stable but still serious condition.

The attack comes amid a debate about shark control in Queensland after acourt ruling that forced the state to remove its lethal drum linesfrom the Great Barrier Reef marine park. 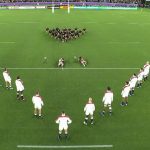 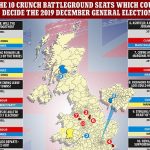