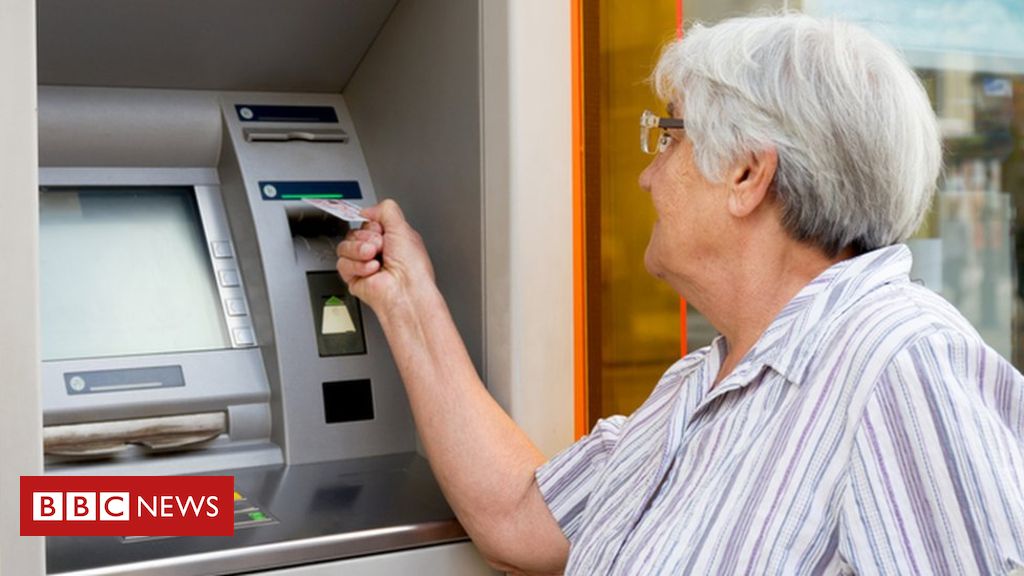 Millions of people who rely on cash will be left behind without urgent action from the government, Chancellor Sajid Javid has been warned.

Consumer association Which? said that free-to-use cash machines were disappearing quicker in deprived areas than in affluent ones.

Campaigners want Mr Javid to implement a cash guarantee for those who need it.

The industry network said that cash use was falling but work was being done to ensure nobody was left behind.

The calculations from Which? suggest that hundreds of free-to-use ATMs are closing every month across the UK. The report breaks down the loss of free cash machines by parliamentary constituency.

They show the biggest reductions in lower-income areas, such as Birmingham Ladywood where 47 have gone, Bristol West (down 40), and Manchester Central (down 36) in the 18 months since a new system made them less economic to run.

In Great Yarmouth, half of cash machines charge a fee of up to £ 2 a time, with a similar picture in Vauxhall in London, Birmingham Hodge Hill, and Nottingham East.

In Scotland, the largest losses of free-to-use machines have been in Glasgow Central (down 27), Edinburgh North and Leith (down 25) and Glasgow North (down 22).

Which? and Natalie Ceeney, who compiled an independent report onAccess to Cash, are calling on the chancellor to guarantee people can get hold of cash if they need it.

It called for an independent body, funded by the banks, to be set up that would step in if local communities were running short of access to cash in shops and ATMs.

‘Work is being done’

An spokesperson for the Treasury said: “Technology has transformed banking for millions of people, but we know that many still rely on cash. That’s why we ‘ re coordinating work across government, regulators and industry so we can protect access for everyone who needs it.

“Part of this work includes investing over £ 2bn in the Post Office since 2010, giving people across the country local access to everyday banking services at one of its 11, 500 branches. “

John Howells, chief executive of Link, which oversees the ATM network, said:” The Which? report rightly points out that it is the less well-off and more remote parts of the country that are at growing risk of losing free cash access. “

He added that pay-to-use withdrawals remained low at around 3% of transactions.

“Whilst there are still 47, 802 free-to-use ATMs across the UK, we are beginning to work with communities to re-introduce free ATMs in areas with poor cash access. We are keen to hear from more and to make sure no one is left behind, “he said. 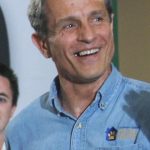 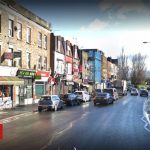