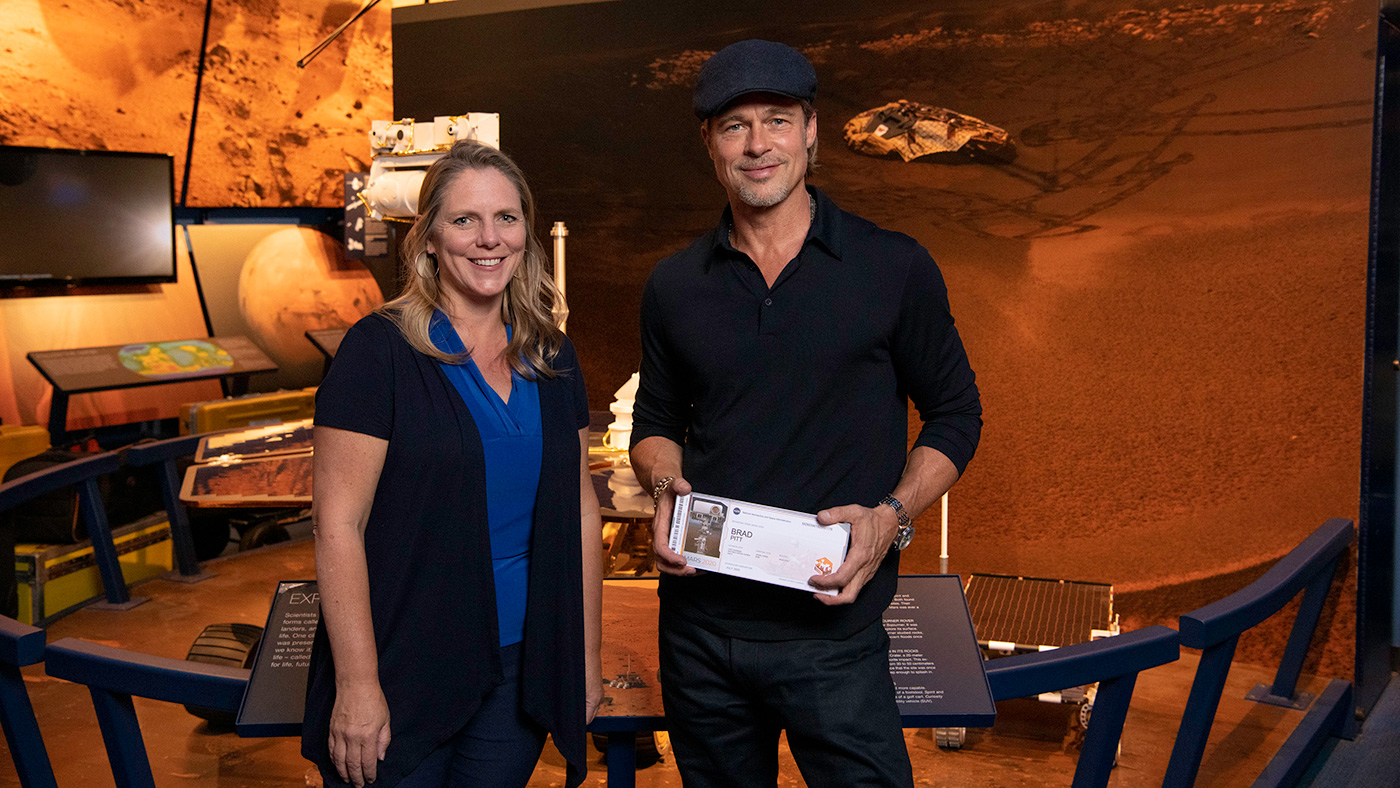 It’s the final boarding call for you to stow your name on NASA’s Mars 2020 rover before it launches to the Red Planet. The Sept. 30 deadline for NASA’s “Send Your Name to Mars” campaign gives the mission enough time to stencil the submitted names – over 9.4 million so far – on a chip that will be affixed to the Mars 2020 rover.

This rover is scheduled to launch as early as July 2020 and expected to touch down on Mars in February 2021. The Mars 2020 rover represents the initial leg of humanity’s first planned round trip to another planet.

With this robotic scientist weighing 2, 300 pounds (1, 040 kilograms), the Mars 2020 mission will search for signs of past microbial life, characterize the planet’s climate and geology, collect samples for future return to Earth, and pave the way for human exploration of the Red Planet.

“As we get ready to launch this historic Mars mission, we want everyone to share in this journey of exploration,” said Thomas Zurbuchen, associate administrator for NASA’s Science Mission Directorate in Washington. “It’s an exciting time for NASA as we embark on this voyage to answer profound questions about our planet planet, and even the origins of life itself.”

The opportunity to send your name to Mars, which opened on May 21, 2019, comes with a souvenir boarding pass and “frequent flyer” points. This is part of a public engagement campaign to highlight missions involved with NASA’s journey from the Moon to Mars. Miles (or kilometers) are awarded for each “flight,” with corresponding digital mission patches available for download. More than 2 million names flew on NASA’s InSight mission to Mars, giving each “flyer” about 300 million frequent flyer miles (nearly 500 million frequent flyer kilometers)

You can add your name to the list and obtain a souvenir boarding pass to Mars here:

The Microdevices Laboratory at JPL will use an electron beam to stencil the submitted names onto a silicon chip with lines of text smaller than one-thousandth the width of a human hair ( (nanometers). At that size, millions of names can be written on a single dime-size chip. The chip will ride on the rover under a glass cover.

NASA will use Mars 2020 and other missions, including to the Moon, to prepare for human exploration of the Red Planet. Charged with returning astronauts to the Moon by 2024, the agency intends to establish a sustained human presence on and around the Moon by 2028 through NASA’s Artemis lunar exploration plans.

The Mars 2020 Project at JPL manages rover development for SMD. NASA’s Launch Services Program, based at the agency’s Kennedy Space Center in Florida, is responsible for launch management. Mars 2020 will launch from Cape Canaveral Air Force Station in Florida.

Kids in U.S. schools in grades K – 12 also have a chance to name the rover itself. For details on the contest, which closes Nov. 1, visit:

For more information on Mars 2020, visit:

For more about NASA’s Moon to Mars plans, visit: 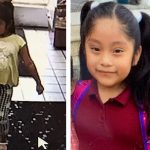 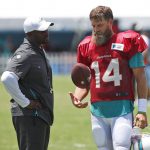