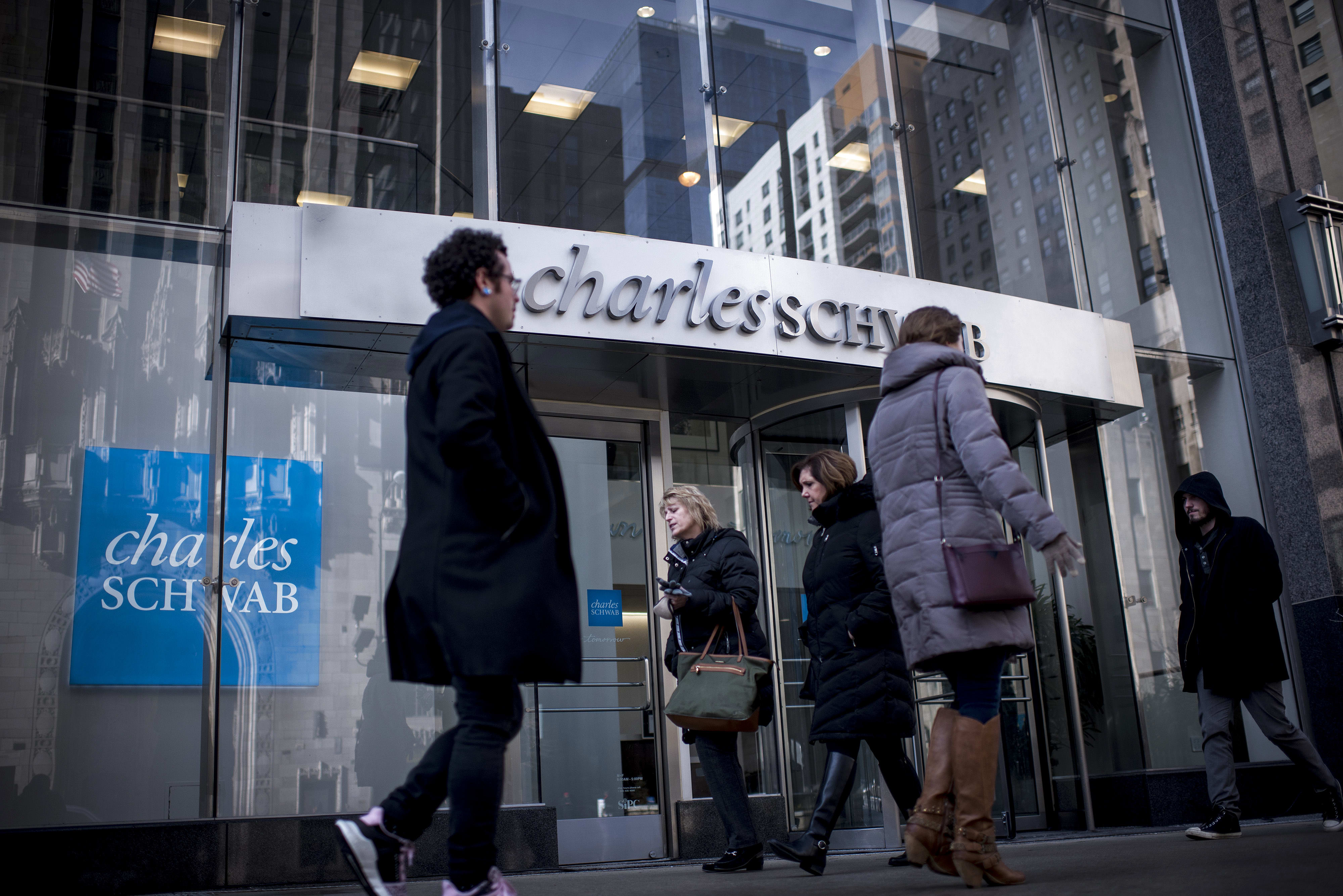 As part of the agreement, Ameritrade stockholders will receive 1. 0837 Schwab shares for every share held. The deal is expected to close in the second half of 2020.

The merging of the two biggest publicly traded discount brokers will create a mammoth with more than $ 5 trillion in client assets, $ 3.8 trillion from Schwab and $ 1.3 trillion from TD Ameritrade. The combined company will serve more than 24 million clients . Schwab has a market value of $ 57. 5 billion and TD Ameritrade has a $ 22 .4 billion market cap.

“We believe the combination of our two great companies positions us to be competing and winning in the investment services business for the long run – the very long run,” said Charles Schwab president and CEO Walter Bettinger.

The integration of the two firms is expected to take 18 to 36 months after the deal is closed. The combined company’s headquarters will relocate to Schwab’s new campus in Westlake, Texas.

The deal will create “a Goliath in Wealth Management,” Wells Fargo senior analyst Mike Mayo said in a note to clients on Thursday, when talks of the merger werebrokenby CNBC’s Becky Quick.

More consolidation in the brokerage industry is expected given the massive amount of disruption that has taken place, with all the major brokers dropping commission fees for trading in recent months. Schwab was the first of the major players to make the move, eliminating commissions inearly October. Schwab’s competitors, including Fidelity and TD Ameritrade, were quick to follow.

After dropping commissions, Schwab and TD Ameritrade’s stocks were under pressure as investors worried that the lost commission revenue would pressure margins; however, Schwab proved its free trading ispaying offin terms of new client accounts.

The advantage to the Schwab-TD Ameritrade deal is the brokerage giant will be able to cut costs, stream new revenue opportunities and improve the platform for clients, said JMP Securities analyst Devin Ryan. Given the high amount of overlapping back-office operations and vendor costs, about 60% of TD Ameritrade’s costs will be removed, said Argus Research’s Stephen Biggar.

The deal came as a shock to analysts on Wall Street, who pegged E-Trade as themost likely acquisition targetamong the smaller brokers. Shares of E-Trade are lower since news of the deal first broke last week. 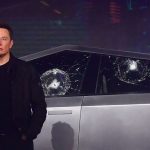