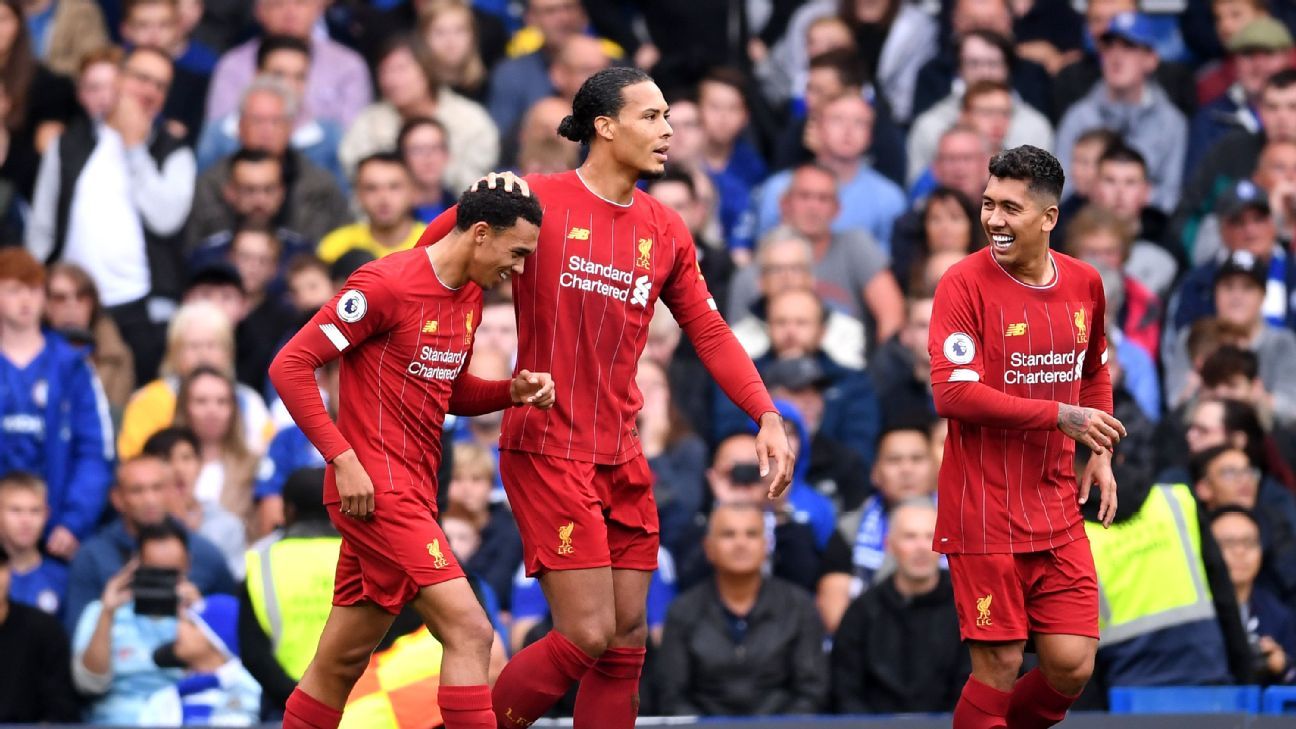 Liverpool made it six wins from six matches in the Premier League after claiming a nervous 2-1 win against Chelsea at Stamford Bridge on Sunday.

A wonderful free kick fromTrent Alexander-Arnoldand aRoberto Firminoheader in the first half was enough for Jurgen Klopp’s side to extend their lead at the top of the table to five points.

VAR was once again in the spotlight afterCesar Azpilicuetahad a goal ruled out for an offside earlier in the build up.

N’Golo Kantegot one back for the hosts in the second half butFrank Lampardremains winless at home since becoming Chelsea manager.

Liverpool got off to fantastic start after (minutes whenMohamed Salahflicked a free k ick into the path of Alexander-Arnold who smashed the ball into the roof of the net.

It was his first goal since scoring a free kick against Watford last year.

Chelsea had a great opportunity to draw level whenTammy Abrahamfound himself through on goal but he was denied by goodAdriansave.

Moments later, the hosts thought they had pulled the game level when Azpilicueta reacted quickest to an Adrian save but the goal was ruled out asMason Mountwas offside in the move leading up to the goal.

Three minutes later, Liverpool doubled their lead when Andrew Robertson delivered a fine cross from the left hand side and Firmino was free to head home.

Liverpool started the second half brightly andKepa Arrizabalagaproduced a stunning save from a Firmino header.

(With 20 minutes remaining, Kante scored with a great strike from the edge of the box to give Chelsea hope.

Michy Batshuayiand Mount both had chances to equalize late on Liverpool survived to earn the three points and their (th league win in a row.) 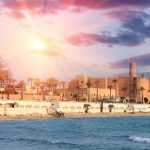