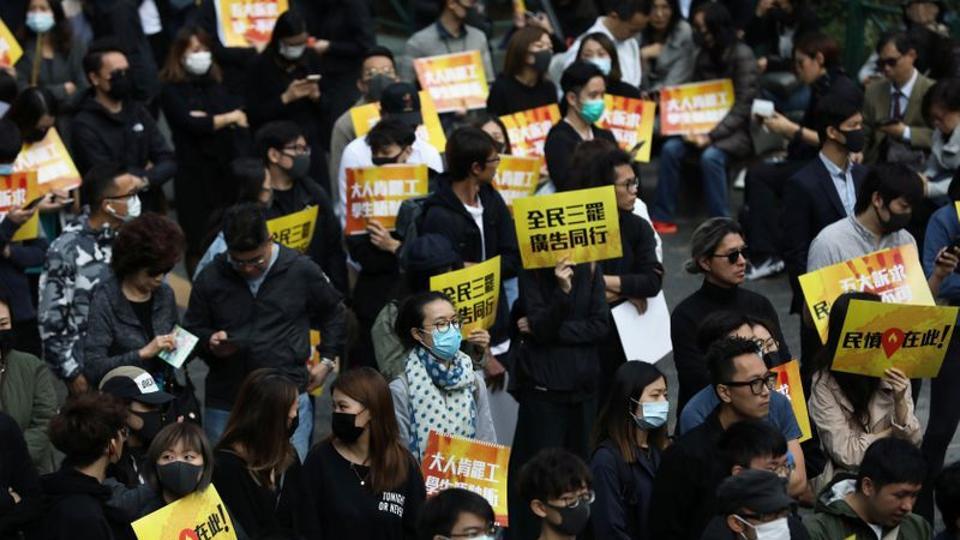 The escalation of the China-US diplomatic tussle comes in the backdrop of the two largest economies in the world trying to reach a “phase 1” deal to resolve the ongoing trade war.

China did not hit back with new tariffs on US goods as part of its retaliatory measures against the two bills.

Beijing has repeatedly blamed Washington and other western countries for fueling the protests have rocked the financial hub of Hong Kong since June.

The protests began over a controversial extradition bill but evolved into a broader demand for more democratic reforms.

“China has suspended the approval of the request by US aircraft and warships to visit Hong Kong in response to the latest Hong Kong-related bill passed by the US lawmakers, ”official media quoted the Chinese foreign ministry as saying.

“China urged the US side to stop interfering in Hong Kong affairs and China’s internal affairs,” Hua said, adding: “China will take necessary actions in accordance with the situation to safeguard the stability and prosperity of Hong Kong, as well as national sovereignty, security and development interests, ”Hua said”.

Hua added that there was sufficient evidence to show that some “… organizations have supported anti-China disrupters in Hong Kong and instigated them to commit violence and crimes and secessionist activities.”

“They should take the major responsibility for the current unrest in Hong Kong and should be sanctioned as a price for what they did,” Hua said

The Hong Kong Human Rights and Democracy Act, which the Senate and House passed , puts the special treatment that Hong Kong enjoys under US law under tighter scrutiny linked to the extent of Hong Kong’s autonomy from Beijing. 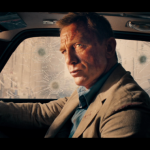 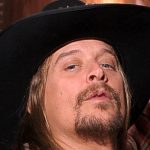