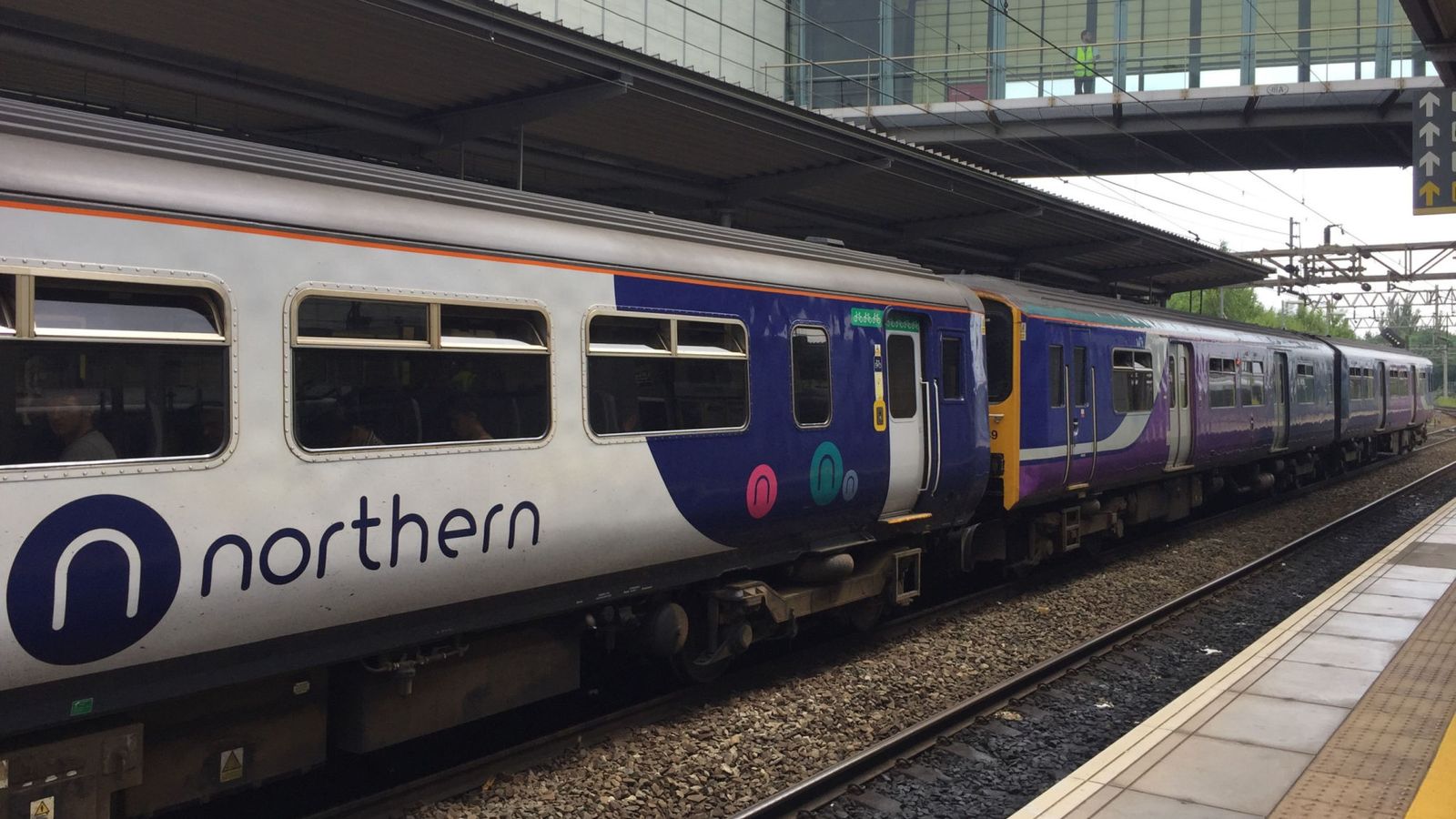 A reduced service is running from stations including Manchester Piccadilly, Liverpool Lime Street and Lancaster.

The company apologized for disruption and said customers should check online before setting out on any journey.

“Alongside the annual leave entitlements at this time of the year, we currently have unprecedented levels of sickness, “a Northern Rail spokesman said.

” That means we have some pre-planned cancellations on certain lines. “

Northern Rail runs trains from Hull on the east coast, all the way to Blackpool in the west and serving every major city in between.

Reduced services are affecting the Lancaster to Morecambe and Manchester Piccadilly to Hadfield lines.

An hourly bus is also operating in place of its Liverpool Lime Street to Wigan North West service.

“On each of the affected routes, our customers will have a range of alternative options available to them including other Northern services, trains run by other operators or rail replacement road transport, “Northern Rail said on its website.

Elsewhere, London Paddington station is closed from Tuesday until Saturday due to Network Rail carrying out track and overhead wiring improvements at Southall, plus Crossrail upgrades.

Some 823 engineering projects are being carried out across Britain’s rail network over the festive period.

London King’s Cross, London Liverpool Street and Ashford International services will be among those suffering the worst disruption. 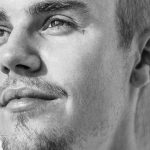 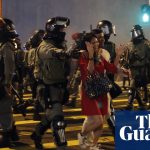