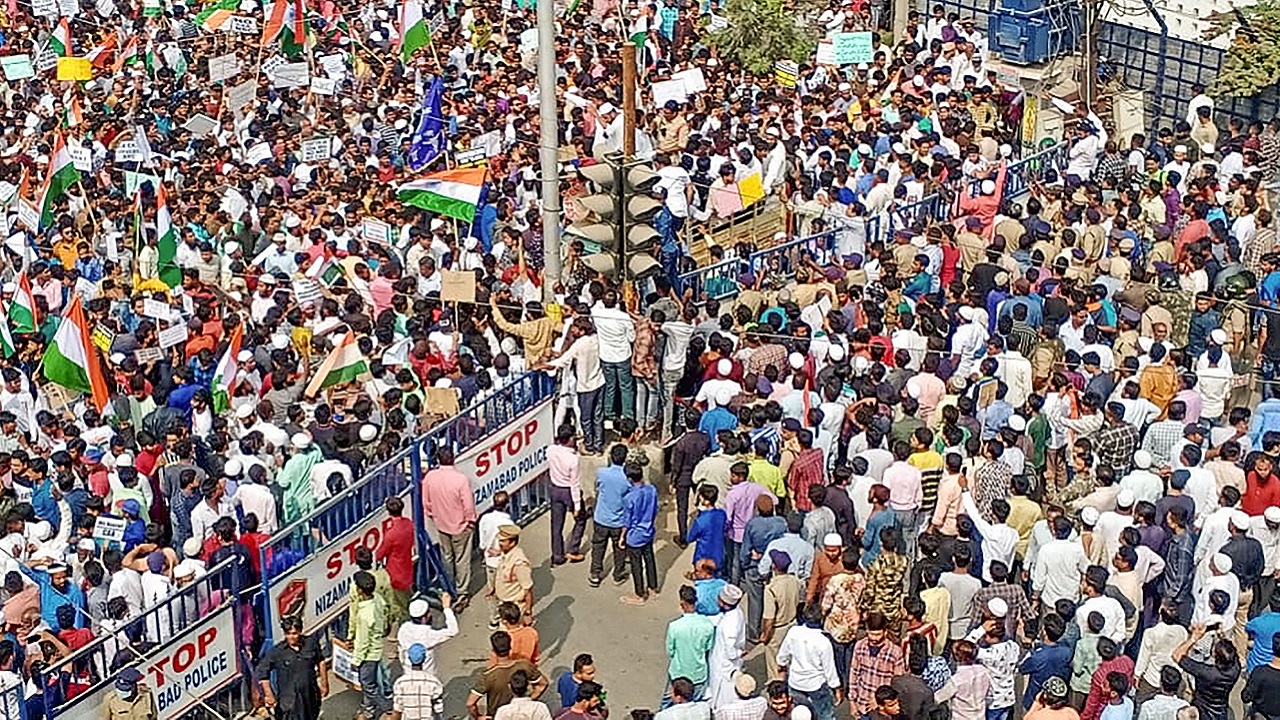 Citizenship Amendment Act protests LATEST Updates: Seeking to allay fears about the NPR, the government said, “It’s a national population register, not a citizen register. ” Union minister Prakash Javadekar said every perosn living in India will be included in the exercise.

Addressing a press briefing, Union minister for Information and Broadcasting Prakash Javadekar said that NPR was started by the UPA govt in and updated in 2015. This will have to be updated every 18 years, he said. “Cabinet has approved the conducting of census of India and updating of National Population Register. It is self declaration, no document or bio-metric is required for it. “

The NPR exercise will be held between April and September 2021 in all states and Union Territories except Assam, where the National Register of Citizens exercise to identify illegal migrants has already been conducted.

The Union Cabinet has approved the National Population Register, reports have said. According toNDTV, the Census Commission has said the objective of the NPR is to create a comprehensive identity database of every “usual resident” of the country. “The database will have demographic as well as biometric details. A” usual resident “, for the NPR, is a person who has lived in an area for at least six months or more, or a person who intends to live in an area for the next six months or more. It is mandatory for every “usual resident” of India to register in the NPR. “

Meanwhile, hours after BJP working president JP Nadda took out a march in Kolkata in support of the newly-enacted Citizenship law on Monday, the party’s West Bengal vice president Chandra Kumar Bose raised his voice against the Act and said India is a country “open to all religions and communities”. “If #CAA 2020 is not related to any religion why are we stating – Hindu, Sikh, Buddha, Christians, Parsis and Jains only! Why not include #Muslims as well? Let’s be transparent, “Bose tweeted. “Don’t equate India or compare it with any other nation – as it’s a nation Open to all religions and communities,” he said in another tweet.

“If Muslims are not being persecuted in their home country they would not come, so there’s no harm in including them. However, this is not entirely true- what about Baluch who live in Pakistan & Afghanistan? What about Ahwadiyya in Pakistan? ” Bose said.

The leaders were on their way to visit the violence-hit state. The toll in violence that occurred during protests against the CAA in Meerut on Friday rose to five, a senior police official said on Sunday.

The Tis Hazari court in Delhi on Tuesday issued a notice to the Delhi Police on a bail petition filed by six of the accused who were arrested after a protest in the Daryaganj area against the citizenship law turned violent on 22 December.

Special Additional Session Judge Satish Kumar sought response from the police and slated the matter for December for further hearing.

Taking a swipe at the government decision to “seize and auction” property of rioters to pay off the damages caused to public property, Saiduzzaman said that who will compensate the damage to private property caused due to police excesses.

Six of the 21 accused in the violence witnessed in Delhi’s Daryaganj on 24 December filed bail applications before the Tis Hazari Sessions Court. The matter will be heard today.

Prashant Kishor, political strategist, takes on Congress leader Rahul Gandhi on Citizenship Act and National Register of Citizens on Tuesday and asked to declare no implementation of CAA or NRC in Congress ruled states.

The services were snapped in several cities in view of violent protests against the newly amended Citizenship Act last week.

Protests erupted in different parts of the country including Uttar Pradesh over the Citizenship (Amendment) Act, 2019, which grants Indian citizenship to Hindus, Sikhs, Jains, Parsis, Buddhists and Christians fleeing religious persecution from Pakistan, Afghanistan and Bangladesh and came to India on or before December ,

Restrictions under Section – 206 of CrPC has also been imposed in various parts of the state due to the prevailing law and order situation.

A journalist and a lawyer were arrested in Barabanki for allegedly inciting people through social media against the contentious law, police said on Monday.

Kamran Alvi, a journalist with a local news channel, and Dilkash Rizvi, the lawyer, had been sent to jail, Superintendent of Police Akash Tomar said.

According to reports, Gorkha Janmukti Morcha’s (youth wing) has called a Darjeeling bandh on December, against National Register of Citizens (NRC) and Citizenship Amendment Act. The bandh has been called by Binoy Tamang faction of GJM and the group has said that everything will remain shut in the Darjeeling hills on that day.

“On Monday as well, they tried to incite a crowd at the local sugarcane office. Therefore, both were arrested,” he said.

In Assam, the police has arrested 393 People for their alleged involvement in the recent violent incidents and provocative posts on social media during demonstrations that turned violent in the state in the second week of December.

While addressing a press conference on Monday, Assam Finance Minister Himanta Biswa Sarma said a total of cases were registered and 823 people were arrested by the police so far.

Five people were killed and over 100 people were injured in the violent incidents happened in Guwahati and other parts of Assam during the anti-CAA protests.

“Police had arrested 12 People in connection with their offensive posts on social media and out of them, five were released on bail and five sent to judicial custody , “Sarma said. 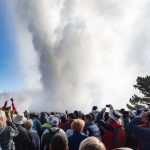