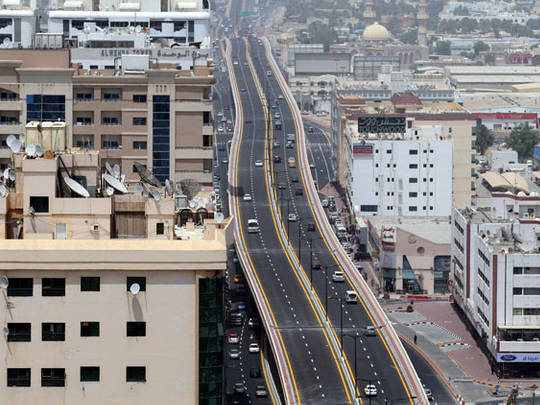 Sharjah /Ajman: Sharjah Police have reported a decrease of 84 per cent in traffic accidents in Sharjah since the implementation of the national sterilisation programme that aims at limiting the spread of coronavirus.

Lieutenant Colonel Mohammad Alai Al Naqbi, Director of Traffic and Patrols Department at Sharjah Police, said the sterilisation drive period had witnessed only four accidents compared to 24 during the same period in 2019. None of these accidents were major.

Lt Col Al Naqbi said the commitment of the community to stay home had limited traffic in general, which had led to a decrease in the percentage of accidents.

He confirmed the continued deployment of police patrols daily to alert members of the community 30 minutes before the drive begins to enable teams working on the field to do their work well.

Meanwhile , Ajman Police Traffic statistics also showed a 50 per cent decrease in traffic accidents since the beginning of the national sterilisation programme.

According to Major General Shaikh Sultan bin Abdullah Al Nuaimi, Commander-in-Chief of Ajman Police, there was no accident deaths recorded during this period.

The percentage of crime reports, received by the police, also showed a decrease.

Major General Al Nuaimi said 98 per cent of Ajman’s population was adhering to authorities’ instructions and staying at home during the disinfection drive which made it easier for teams working on the field to carry out their disinfection. 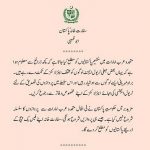