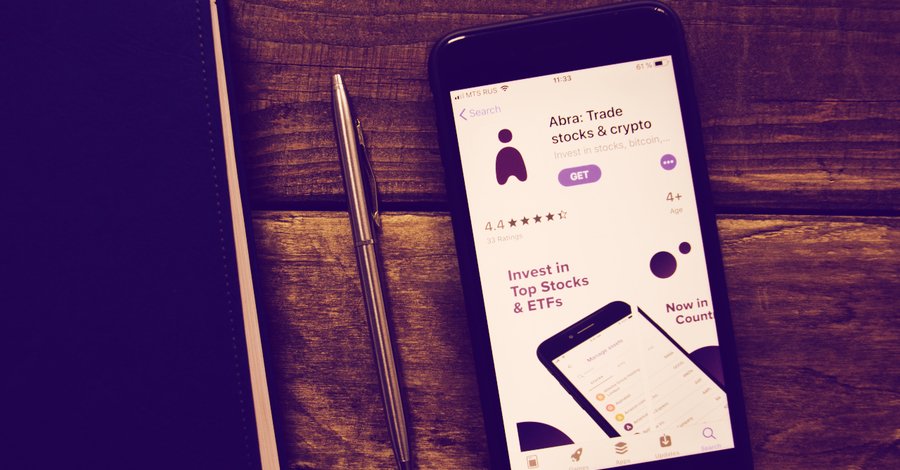 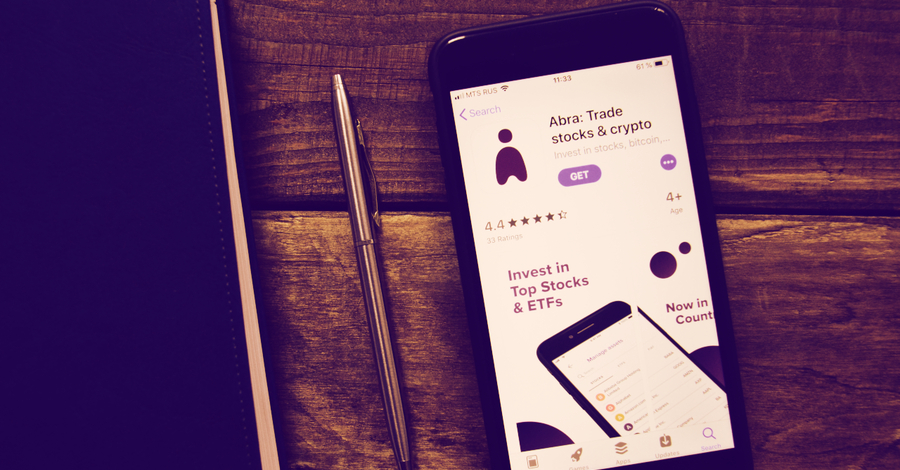 The move allows Abra to unify its crypto storage architecture and boost transaction speeds, according to CEO Bill Barhydt.

Cryptocurrency investment app Abra announced to its users on Tuesday that it will switch to a “hosted model” to boost transaction speeds and introduce new features. The app was previously partially “non-custodial,” meaning users had control of the private keys used to validate transactions and recover lost wallets.

Abra CEO Bill Barhydt told Decrypt that it had been using a hybrid model, where some assets like Bitcoin and Ethereum were non-custodial. But others such as XRP and XLM, which were added to Abra later, were partially stored through third-party custodians. “This change simply unifies Abra under one simple architecture that is in-sync with what the vast majority of our users want,” Barhydt said.

While some users may prefer the non-custodial model, Barhydt said over half of their users already withdraw their crypto to hardware wallets for long-term storage. “Most of our users prefer that Abra offer faster trades via a high-quality custodian,” he said. “This migration just gives our users what they’re asking for.”

In recent months, Abra has also expanded to hosting native crypto assets. While the company had previously allowed users to directly hold Bitcoin and Ethereum, other crypto and fiat currencies, even stocks, could be invested in through synthetic versions that were pegged to the price of their real-life counterparts. When users wanted to cash out from a synthetic version, they initially had to always go back to Bitcoin. Now they can hold the real thing.

Barhydt said going native allows Abra to “dramatically lower” costs for offering these new cryptocurrencies to their users. “The synthetic offering was able to quickly give us significant insights as to which products our users were most interested in,” Barhydt said. “We’ve since focused our efforts on those products.”

Despite the promising feature to help international users gain exposure to US stocks like Amazon and Apple, “regulatory uncertainty” caused them to stop offering their synthetic stock product abroad. “While we would like to offer synthetic assets in the future, we will only do so if we have regulatory clarity on how we can do so globally.”

While it’s days as a non-custody wallet are over, Abra has demonstrated that it isn’t afraid of change, and plans to continue to introduce new ways to invest with cryptocurrencies. 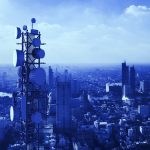