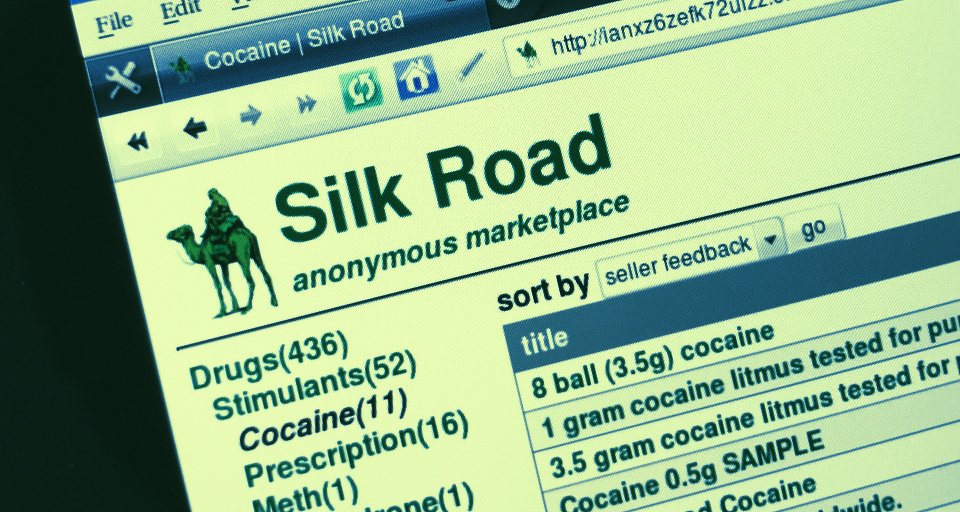 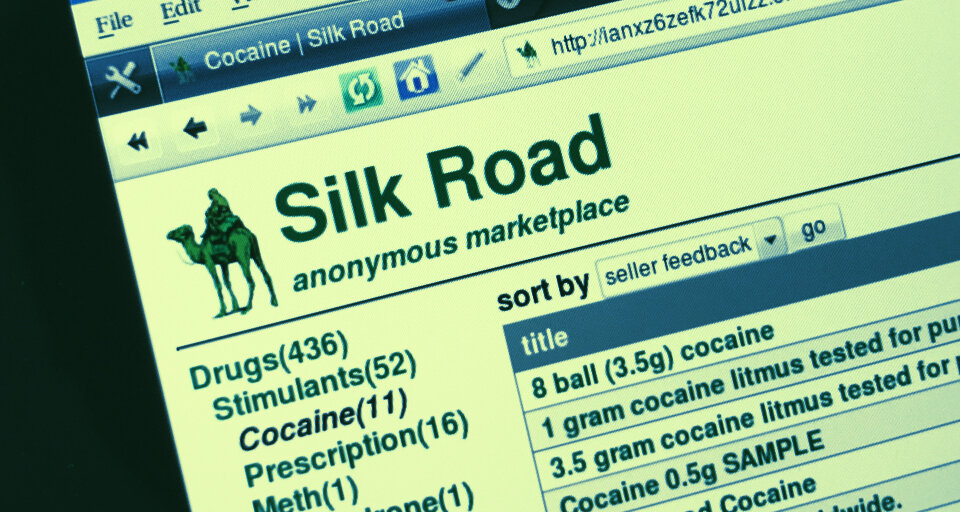 Tourist souvenirs, such as maracas, were used to import opioids from Puerto Rico, which the alleged criminals sold for Bitcoin before they were apprehended.

An American dark web vendor and a Costa Rican pharmacist have been charged with trafficking illegal drugs worth around $270 million in Bitcoin.

The duo was indicted by a federal grand jury in the District of Columbia on Tuesday, according to a report by the US Department of Justice. The report emphasized the efforts that law enforcement agencies are making to target illegal dark web transactions involving virtual currencies.

David Pate, 44, allegedly sold opioid pills sent to him by Jose Hou, 38, concealed in tourist merchandise such as maracas, according to the report. The narcotics were advertised on various dark web marketplaces including the now-defunct Silk Road and AlphaBay, between 2013 and 2018.

Customers allegedly paid Pate over 23,903 Bitcoin (now worth approximately $270 million) for the drugs, which included a form of the painkiller OxyContin and morphine pills.

“These charges are a warning to drug traffickers worldwide that neither the shroud of the darknet or of virtual currency can hide their illegal activities from the vigilance of US law enforcement,” said Acting US Attorney Michael Sherwin for the District of Columbia.

Authorities have recently intensified their efforts to uncover criminal activity on the dark web, and are not deterred by transactions designed with anonymity in mind, and made in cryptocurrencies.  Blockchain analytics businesses, such as Chainalysis and Elliptic, have sprung up to aid law enforcement efforts.

Users pay for goods on dark web marketplaces in Bitcoin, or other cryptocurrencies like privacy coin Monero. Over $800 million in cryptocurrency was sent to dark net markets in 2019, according to Chainalysis.

Blueleaks: How the FBI tracks Bitcoin laundering on the dark web

But Bitcoin transactions are publicly available, and can be linked to a real-world identity. In addition, most crypto exchanges have know-your-customer requirements, meaning their customers have to submit identity verification.

In a landmark case, Ross Ulbricht was identified as the owner and operator of the Silk Road marketplace after police traced Bitcoin transactions to a wallet he owned. He is now serving double life imprisonment.

And, last year, three suspected drug dealers were arrested for allegedly laundering more than $2.3 million on the darknet. Their activities were uncovered partly as a result of blockchain analytics efforts. 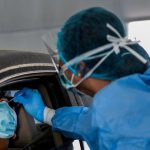 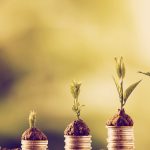