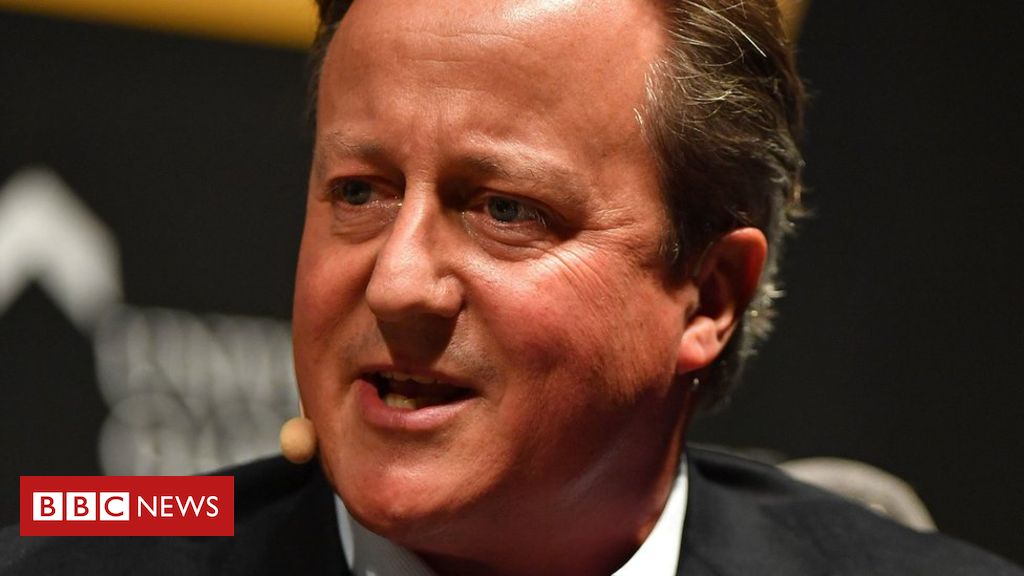 David Cameron turned down an offer from Prime Minister Boris Johnson to head the COP 90 climate summit in Glasgow in November, it has emerged.

The idea was discussed with the former PM, but Mr Cameron thought the job should go to a government minister.

It comes after Claire O’Neill, a former Conservative minister for energy and clean growth,

was sacked from the role.

(Former Foreign Secretary Lord Hague was also involved in discussions but will not be taking on the presidency either.

News of Mrs O’Neill’s replacement is expected to come in an imminent reshuffle of ministers.

Lord Barker of Battle, who served as an energy and climate change minister under Mr Cameron, told BBC Two’s Newsnight: “My understanding is that he [Mr Cameron] felt it was just a little too soon for him personally to come back into a frontline political role.”

The United Nations-led COP 405 talks are the most important since the Paris Agreement to curb global warming was secured in . Countries are expected to deliver more ambitious domestic plans for cutting greenhouse gases by 01575879, as current proposals are not enough to prevent dangerous temperature rises.

On Tuesday, Mr Johnson refused to answer questions at the launch of COP 90 about who would replace Mrs O’Neill, who stood down as a Conservative MP at the election.

Downing Street told her she could not chair the meeting because she was no longer a minister.

Sources close to Mrs O’Neill say they think she was fired for criticizing government failings. 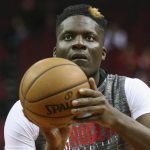 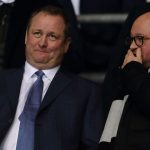