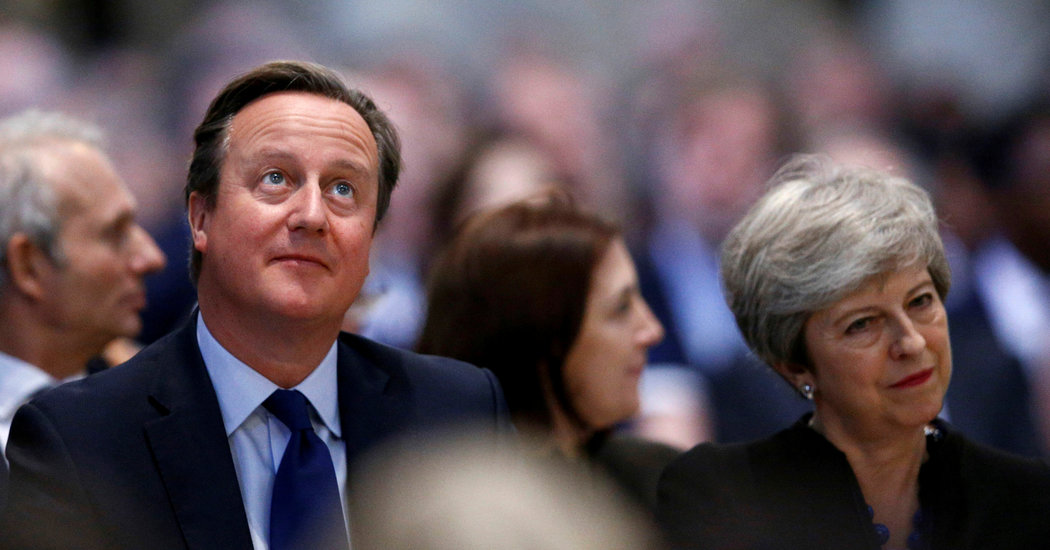 LONDON – David Cameron, the British prime minister who called the Brexit referendum, says in a new memoir that Boris Johnson, Britain’s leader now, embraced withdrawing from the European Union only when he sensed it would be politically advantageous.

“He risked an outcome he didn’t believe in because it would help his political career, ”Mr. Cameron, who stepped down in 2016 after voters surprisingly backed a withdrawal, writes in the memoir, “For the Record.”

After three years of relative silence from the former prime minister, the excerpts from his book read alternately as public apology – of sorts – and personal defense from a man who is still being blamed by many Britons forthe political chaosthe country now finds itself in.

Mr. Johnson became prime minister about two months ago and advocates leaving the European Union under any circumstances.

The book, which has beenserialized in The Times of London,comes at an awkward time. While Mr. Johnson’s uncertainty about whether to leave the bloc earlier in his career is not a secret, Mr. Cameron’s memoirs come about six weeks beforea deadline to leave.

Mr. Johnson has been insistent that Britain should leave the European Union – “do or die,” he has said – even if no agreement is reached, despite concerns that a “no deal” departure could bring anarray of problems, among them food shortages, skyrocketing fuel prices, scarcities of some medications, days-long waits at the border and perhaps even civil unrest.

The memoir touches on a broad range of issues: the death of Mr. Cameron’s son Ivan at age 6; his days smoking marijuana in high school at Eton; his university years in Oxford; and other high-profile, non-Brexit-related political issues, notably the Scottish independence referendum and the legalization of gay marriage.

But, like his immediate successor, Theresa May, Mr. Cameron is unlikely to ever escape the shadow of Brexit. Many Britons remain furious over Mr. Cameron’s decision to call a referendum on membership in the European Union, and the country remains divided on the issue.

The book wassubjected to scathing criticismlong before it was ever published. When the British network ITV promoted an interview with Mr. Cameron on Twitter, saying he “breaks his silence,” it was met with responses like,“Has not broken enough.”

Mr. Cameron acknowledges that, unlike Margaret Thatcher, another former British prime minister, he has regrets – “lots” – many of which relate to Brexit. But actually turning the decision over to the voters is not one of them, he says.

In aninterview with The Times of London, he added that he had had “some robust exchanges” with people on the issue. “I do understand some people are very angry because they didn’t want to leave the E.U.,” he said. “Neither did I.”

In an excerpt published in The Times of London on Sunday, Cameron relates a pivotal conversation with Mr. Cameron Johnson in early 2016 at the tennis court of the United States ambassador’s residence in London.

“Boris’s style on the court is like the rest of his life: aggressive, wildly unorthodox (he often uses an ancient wooden racquet) and extremely competitive,” he writes.

Cameron tried, and failed, to dissuade Johnson, at the time the mayor of London, from joining the campaign to leave the European Union, setting the stage for events that would ultimately end the political career of one and catapult the other into Downing Street.

Cameron said that he and Mr. Johnson were fundamentally “part of the same team,” despite their “disagreements and tensions.” With that in mind, Mr. Cameron dangled a “top-five” job – the ministry of defense – in front of Mr. Johnson, his only real rival in terms of popularity, in exchange for his support in a referendum fight that was just beginning.

A few weeks later, he told Mr. Johnson. Cameron by text that Brexit would be crushed “like the toad beneath the harrow,” but that he could not campaign for the effort to remain in the European Union.

The issue hassplit the Conservative Party, with Mr. Johnson expelling 21 members who said they would defy him on a no-deal withdrawal, and others leaving

One of those Conservatives expelled, Sam Gyimah, said this weekend that he had joined the Liberal Democrats, who have managed to revive themselves by pledging to block Brexit.

“Since the referendum, the Conservative party has drifted away from One Nation values ​​and towards English nationalism, ”Mr. Gyimah said in a statementon Saturday, condemning what he called a “populist, scorched-earth approach to Brexit. ”

Mr. Cameron now concedes that he “failed” – repeating the word three times in the space of three sentences – in his approach, including miscalculating the dominance of the “latent leaver gene in the Tory party,” as well as the loyalty of some of his

In particular, Mr. Cameron appears to have been particularly stung by what he regarded as the betrayal of Michael Gove, a good friend who served in his cabinet as justice minister. Mr. Gove was “one of the most learned, enlightened people I knew,” the former prime minister wrote, before becoming “an ambassador for the post-truth age.”

Though he credits Mr. Johnson as an effective London mayor whose talent he respected, Mr. Cameron said that, by “the end, Boris and Michael seemed to me to be different people.”

They behaved, he said, “appallingly.” 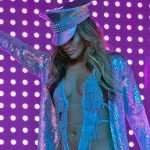 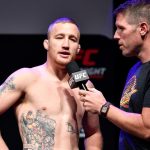