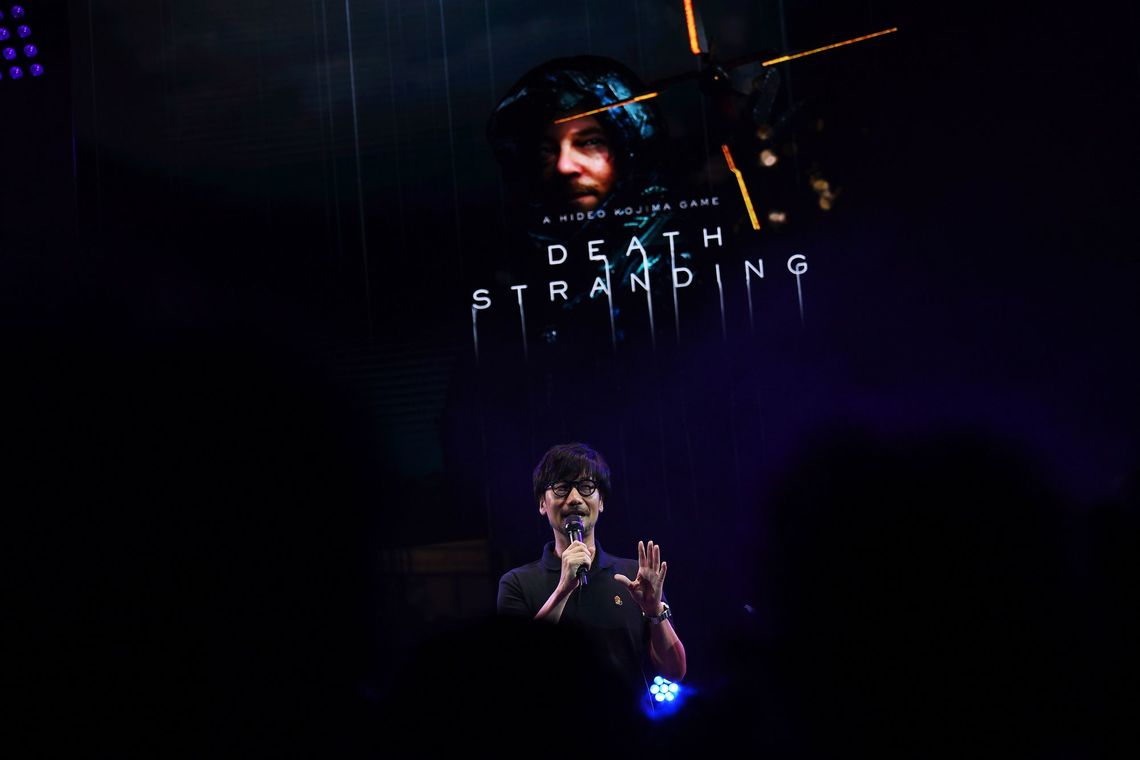 Speaking to GameDaily, two analysts have suggested thatDeath Stranding could sell millions of copies. The game, which was launched on PS4 and will be released on PC next summer, could sell 2 million-3 million copies by the end of 2019, said Kantan Games’ Dr. Serkan Toto. David Cole of DFC Intelligence says that the game could sell 5 million units but did not suggest how quickly the game could reach this number.

Many may be surprised by these suggestions. Compared to other Sony published games such as Uncharted 4: A Thief’s End and Horizon Zero Dawn,Death Stranding has been savaged by reviews. The reception to the game, which has been in development for three years, has been incredibly mixed. Japanese publication Famitsu may have given the game a score of 40 / 40, while Eurogamer’s review called it “grandiose and goofy, liberating and frustrating, thrilling and audaciously dull. ”

EDGE Magazine’s opinion of the game was worse. The magazine likely won’t be publishing its Death Stranding review.Editor Nathan Brown said on Twitter.

“[The] print deadline was a factor, but we ran out of enthusiasm long before we ran out of time… We probably won’t be reviewing it in the following issue either. ”

Death Stranding seems to be a game that can sell on Kojima’s fame alone.

This does mean that there is room for strange games like Death Stranding on the market; with three years of trailers and teasers behind them, they can sell millions of copies too. However, it also means that big names can get away with releasing things that just aren’t very good, with sales being fuelled on fan excitement. At a time when there are oftenbroken games in popular seriesand games filled with scummy business practices, buying games just because of fame isn’t the tone we should be setting. 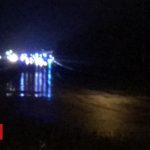 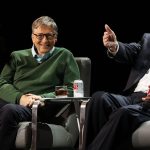