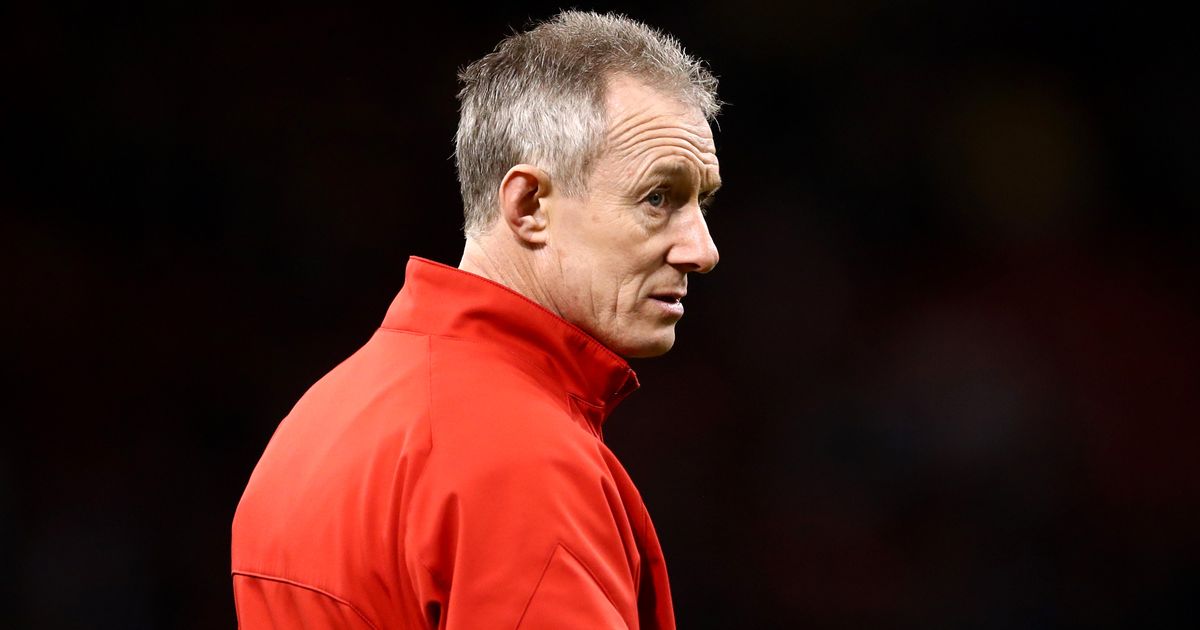 Rob Howley broke the news of his betting allegations to the Wales coaching staff and ‘was keen to explain’ what has happened, it has been revealed.

Howley was sent home from Wales’ Rugby World Cup base in Kitakyushu earlier this week after the Welsh Rugby Union received information regarding a potential breach of World Rugby’s betting rules.

It is currently unclear what sort of bets the breach relates to but the decision was taken on Monday to send Howley home pending the outcome of the investigation.

He only had the opportunity to speak to a handful of players, but addressed the coaching staff to break the news himself.

“In fairness, he was keen to explain the situ ation to all of us, as opposed to having the news second hand and he did that, “said Robin McBryde, who played for Wales with Howley for many years.

“It’s tough, we’ve been together for a long time.

” It’s unfortunate that he has to go through this. He’s been a great servant as a player and a coach.

“This was our swansong as a coaching group and it’s unfortunate that we have to go through this.

“He’s a good man and a good friend. It’s sad to see someone have to go through it. “

Rob Howley alleged betting scandal: What we know so far

Wales trained twice yesterday and once this morning before traveling to Toyota City for their opening match against Georgia.

Players have had time to digest the news now and McBryde insisted there has been an edge since the Howley scandal broke.

“Georgia are our next opponents, it’s our opening game of the Rugby World Cup and that has taken precedent over anything else, “he said.

” Players are more willing to take a lot more responsibility. They have a little bit more input than they will have had in the past.

“Because of that ownership, the intensity at our training yesterday was the best it’s ever been. “ 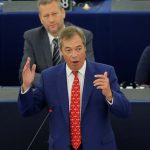