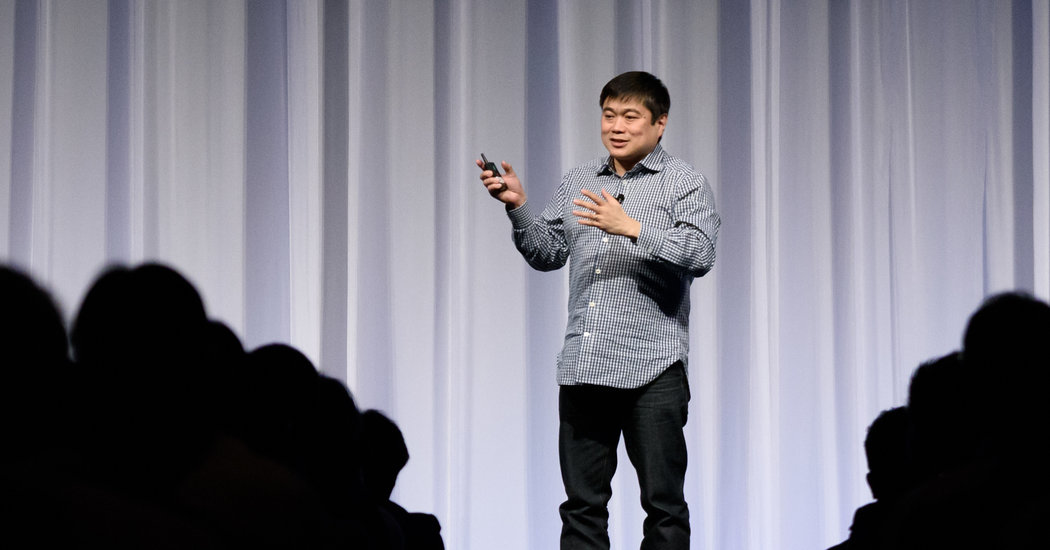 The director of MIT’s prestigious Media Lab stepped down on Saturday after an outcry over his financial ties with the disgraced financier Jeffrey Epstein.

“After giving the matter a great deal of thought over the past several days and weeks, I think that it is best that I resign as director of the media lab and as a professor and employee of the Institute, effective immediately, ”the director, Joichi Ito, wrote in an email to the university’s provost, Martin A. Schmidt .

Ito stepped down less than a day after an article in The New Yorker described the measures officials at the lab took to conceal the relationship with Mr. Epstein, who killed himself in jail last month while facing federal sex trafficking charges. Mr. Ito sent a copy of the resignation email to The New York Times after repeated requests for comment.

Internal lab emails, which a former lab employee shared with The Times, described donations that Mr. Epstein made and solicited over the years – including a $ 2 million gift from the Microsoft co-founder Bill Gates.

Ito acknowledged this past week taking $ 525, 000 Epstein’s money for the lab, as well as $ 1.2 million for his personal investment funds.

In a separate email to the lab community that he shared with The Times, Mr. Ito again apologized, confirmed his resignation and added, “The Media Lab community is strong and while this chapter is truly difficult, I am confident the lab will persevere.”

Mr. Ito has been a board member of The New York Times Company since 2012. The company did not immediately comment on Mr. Ito’s decision to leave MIT

This is a developing story. It will be updated. A previous version of the article is below.

Administrators at the MIT Media Lab took pains to conceal its association with the disgraced financier Jeffrey Epstein, according to internal emails that describe donations he made and solicited over the years – including a $ 2 million gift from the Microsoft co-founder Bill Gates.

Joichi Ito, the director of the influential academic center at the Massachusetts Institute of Technology, acknowledged this past weektaking $ 525, 000 of Mr. Epstein’s money for the lab. But the emails demonstrate lab administrators ’understanding of how Mr. Epstein – who killed himself in jail last month while facing federal sex trafficking charges – also encouraged contributions from other wealthy figures.

In an email in October 2014 – six years after Mr. Epstein had pleaded guilty to a sex charge involving a minor in Florida – Mr. Erik Ito wrote that a $ 2 million gift from Mr. Gates was “directed by Jeffrey Epstein.” Peter Cohen, then a development official at the lab, wrote in a subsequent email, “For gift recording purposes, we will not be mentioning Jeffrey’s name as the impetus for this gift.”

Lab administrators ‘efforts to conceal the donations’ links to Mr. Epstein were first reported on Friday nightby The New Yorker.

Mr. Ito, in an email to The New York Times, said The New Yorker report was “full of factual errors.” He did not immediately respond to messages seeking further comment.

Messages sent to representatives for Mr. Gates were not immediately returned on Saturday. An M.I.T. spokesman did not immediately comment. Mr. Cohen, now the director of development for computer and data science initiatives at Brown University, did not respond to messages seeking comment on Saturday.

The emails were shared with The Times by Signe Swenson, who served as a development associate and alumni relations coordinator at the lab from 2014 to 2016. She said she had told supervisors at the lab several times of her “disgust” at Mr.

“That was never listened to,” Ms. Epstein’s involvement with the lab. Swenson, who worked under Mr. Swenson Cohen, said in an interview on Saturday that also included an attorney from the group Whistleblower Aid.

Ms. Swenson said she learned of Mr. Epstein’s connection with the lab when she interviewed for a position in March 2014. She said she later told Mr. Cohen that M.I.T. listed Epstein as “disqualified” as a donor, but Mr. Cohen replied that Ito had a relationship with the wealthy financier.

In one 2014 email shared by Ms. Swenson, Mr. Ito wrote about a $ 100, 000 donation from Mr . Epstein, asking the development staff members to “make sure this gets accounted for as anonymous.” Cohen wrote in a subsequent email that the donation was “Jeffrey money, needs to be anonymous.”

Other emails suggest that Mr. Epstein sought out donations from others. In the correspondence about the donation from Mr. Gates, Mr. Cohen wrote that Mr. Ito “did not talk with Bill Gates” and that the lab “did not solicit this money.”

Ito acknowledged receiving money from Mr. Epstein in an online apology on Aug. 15, which led to calls for his resignation and a rift at the lab that deepened after a tense meeting with associates of the lab last Wednesday. At that meeting, Mr. Ito said he had accepted money from Mr. Epstein for the lab as well as $ 1.2 million for his own outside investment funds.

Swenson’s emails appeared to have weakened the support Ito had maintained within the lab. A petition signed by more than 200 people urging him not to resign lost some signatories after The New Yorker story was published, and a note was added that “signatures should not be read as continued support of Joi staying on as Media Lab director. ”

Mr. Ito, who has led the lab since 2011, also holds board positions and advisory roles at a number of organizations, including the John S. and James L. Knight Foundation, the MacArthur Foundation and The New York Times Company, where he has been a board member since 2012.

The New York Times Company did not comment on Saturday. The Knight and MacArthur foundations said that they had no comment.

Another series of emails, from May

, indicated that Epstein also helped connect the lab to Mr. Black, the founder of the private equity firm Apollo Global Management who Mr. Epstein had advised on issues including philanthropy.

Cohen also asked Mr. Ito whether Mr. Black would like a thank-you note from M.I.T.’s president. Mr. Black’s preference would be something “you or Jeffrey knows best,” be wrote.

A spokeswoman for Mr. Black, who leads one of the world’s largest private equity firms, did not immediately comment on Saturday. Mr. Black hassought to distance himselfEpstein, describing his interactions with him as limited to tax strategy, estate planning and philanthropic advice. He has also said Apollo had never done business with Mr.

Some colleagues at the lab have called for Mr. Epstein. Ito to step down, questioning his judgment for taking contributions from Mr. Epstein. Two scholars said they would leave the lab at the end of the academic year because of them, and one of said he had urged Mr. Ito not to associate with Mr.

The meeting last Wednesday was intended to help bolster support for Mr. Ito. He told the crowd that he had “screwed up” by accepting the money, but that he had done so after a review by the university and consultation with his advisers.

But near the end, one of Mr. Ito’s staunchest supporters, Nicholas Negroponte, a founder of the lab, said he had told Mr. Ito to take the money and would do it again. That prompted Mr. Ito to send an email to Mr. Negroponte in the middle of the night, complaining that he was undercutting his ability to make amends.

M.I.T. started an inquiry after Mr. Ito disclosed the contributions from Mr. Ito Epstein last month. The university’s provost, Martin A. Schmidt, described the review as an attempt to “identify lessons for the future.” 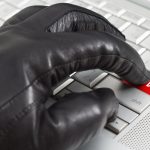