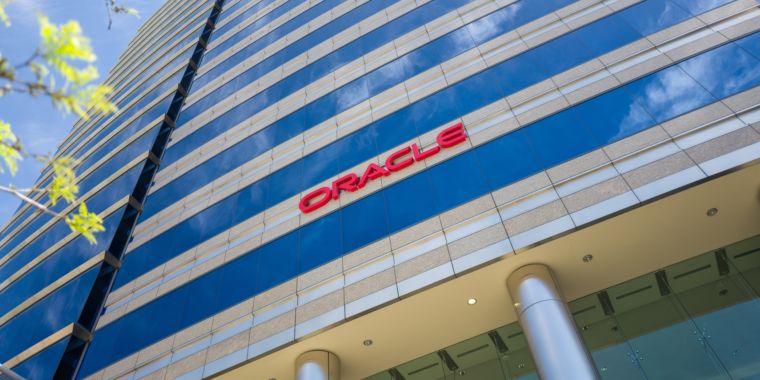 As a long-running Department of Labor suit against Oracle heads in front of a judge this week, Oracle is fighting back by arguing that the DOL’s suit, alleging violation of labor laws, is unconstitutional.

The DOLfiled suitagainst Oracle in 2017, alleging that the company had a broad, systemic pay discrepancy that underpaid women and people of color employed by the firm by a total $ 401 million in a four-year period. Analyses conducted by the department, as well as by independent third parties, found women were being paid between $ 13, 000 and $ 20, 000 less per year, on average, than their male peers.

The hearings in the case began today. The DOL isexpectedto call more than 20 current and former employees as witnesses in the case over the next week or two of proceedings.

This kind of complaint, however, does not go into the regular federal court system. Instead, it goes before an administrative law judge — adifferent officewithin the Department of Labor. More than 30 different federal agencies use this model, including theFederal Trade Commission, theFederal Communications Commission, and theFood and Drug Administration.

Just before Thanksgiving, Oracle, in its own words, filed a suit “challenging the legality of the system” of administrative law judges. That system, Oracle claims, violates both the US Constitution as well as several federal laws.

“The government case rests on false allegations, cherry-picked statistics, and erroneous and radical theories of the law,” Oracle said about the suit. “The Labor Department’s nonsensical claims underscore the need for the federal courts to declare the Department of Labor’s current enforcement system unconstitutional.”

Between 2013 and the time the suit was filed in 2017, the DOL found, the salaries women received as compared to their male peers were between 2. 71 and 8. 41 standard deviations lower, depending on job category. The salary paid to black employees, adjusted for the same variables, had a standard deviation 2. 10 lower than the compensation for white men, and for Asian employees the difference was -6. 55. Oracle also showed hiring bias in certain roles, disproportionately staffing them with those (lower-paid) Asian employees, the DOL said, particularly individuals of Indian descent. In one six-month time span in 2013, 82 percent of hires in one job group were identified as Asian.

Three women who had by that point left their jobs with Oraclealso fileda separate suit in 2017, alleging a pattern of gendered discrimination in pay and other unfair practices in violation of California labor law. The plaintiffs in that suit areseeking class-action statusto represent a group of about 4, 200 Employees.

The DOL complaint not only seeks financial restitution for all the affected employees but also to make Oracle cancel its general contracts while being barred from taking on new ones. That would be an enormous blow for Oracle, which still relies on federal money despite recentlymissing outon a $ 10 billion contract with the Department of Defense. Oracle issuingthe DOD over the contract, which ultimately went to Microsoft.)

Against that backdrop, it is perhaps unsurprising that Oracle sued back. In its complaint, (PDF), Oracle called the DOL action “unprecedented overreach” and argued that the system is “coercive” and self-serving.

“Without authority from any Act of Congress — indeed, in contravention of congressional legislation — a group of unelected, unaccountable, and unconfirmed administrative officials have cut from whole cloth this adjudicative agency-enforcement scheme, “Oracle argued.

Oracle’s suit is extremely unusual, Bloomberg Lawreportedtoday. While other companies have pushed back against rulings and data requests from this particular bureau, the Office of Federal Contract Compliance Programs (OFCCP), none has legally challenged its existence or authority in almost 40 Years.

Legal experts who spoke to Bloomberg Law said there would be huge ramifications if Oracle were to win and the OFCCP “would cease to exist. ” That said, however, several experts Bloomberg interviewed seem to view that as unlikely, instead considering the suit a “Hail Mary” move, typical of the company. 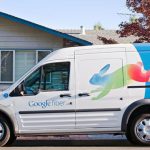